The morning raid has no relation to Mr Klitschko, the press service reports. 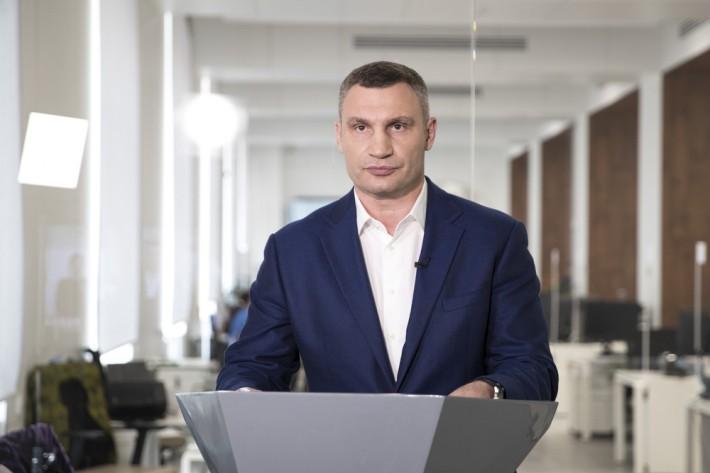 The Security Service of Ukraine (SBU) on Tuesday has denied media reports claiming the agency was planning to conduct a search in Mayor Vitaliy Klitschko's home in Kyiv after a group of law enforcers were spotted outside the apartment block where the mayor resides.

That's according to SBU press secretary Artem Dekhtiarenko who spoke with UNIAN.

"The SBU is not conducting searches in Kyiv Mayor Vitaliy Klitschko's home," the spokesman said.

According to Dehtiarenko, SBU operatives with the agency's Main Directorate for Combating Corruption and Organized Crime, with the involvement of the Alfa SWAT team, are conducting searches within the framework of criminal proceedings on counterfeit petroleum products.

"They're taking place in several locations simultaneously, including in the block where Vitaliy Klitschko resides. We will follow up on the details of the raid. The searches have nothing to do with Mr. Klitschko," the SBU spokesman said.