It was held on the day to honor Andrew the Apostle. 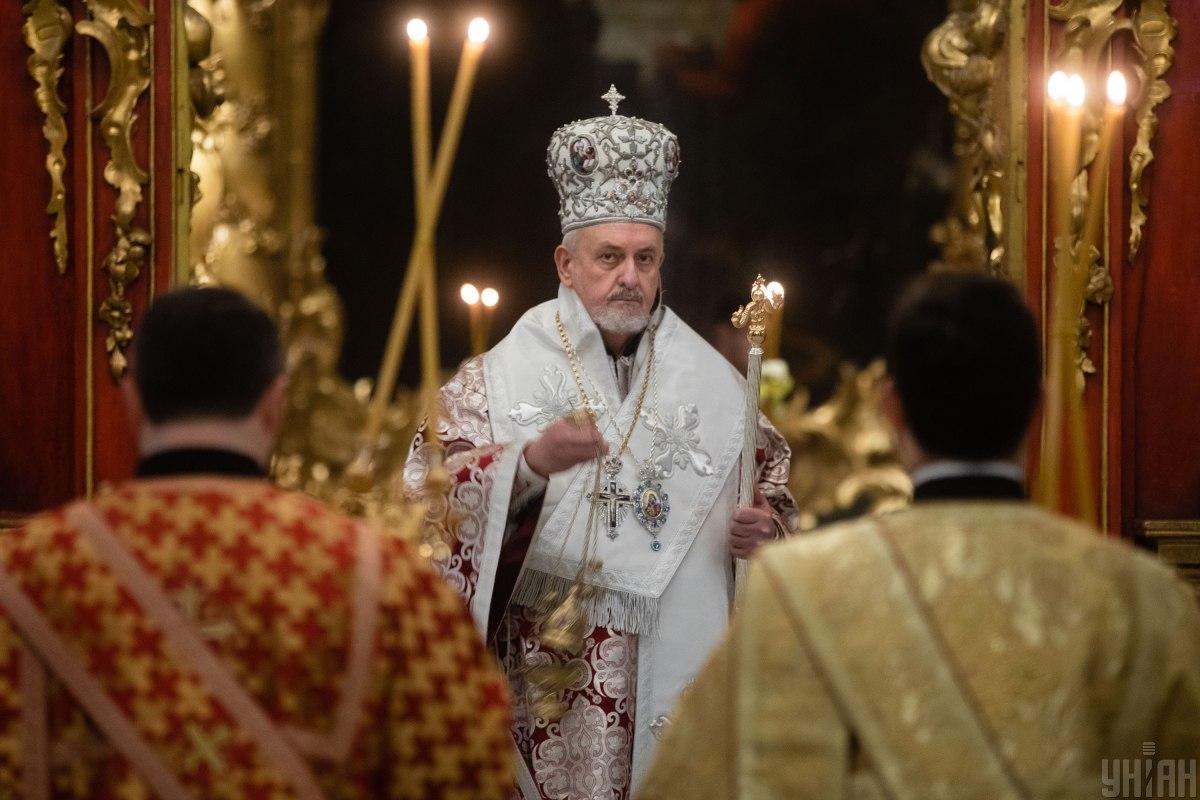 The service was led by Metropolitan of France Emmanuel / Photo from UNIAN, by Viktor Kovalchuk

The first service was held on the day to honor Saint Andrew the First-Called and Apostle, the press service of the Orthodox Church of Ukraine (OCU) said.

The OCU also mentioned that on the site where St. Andrew's Church is located there was the Church of the Exaltation of the Holy Cross early in the 13th century. Its name is linked with a story of the chronicles claiming that it was the exact place where Andrew the Apostle set up a cross, prophesying a large city would be founded there. 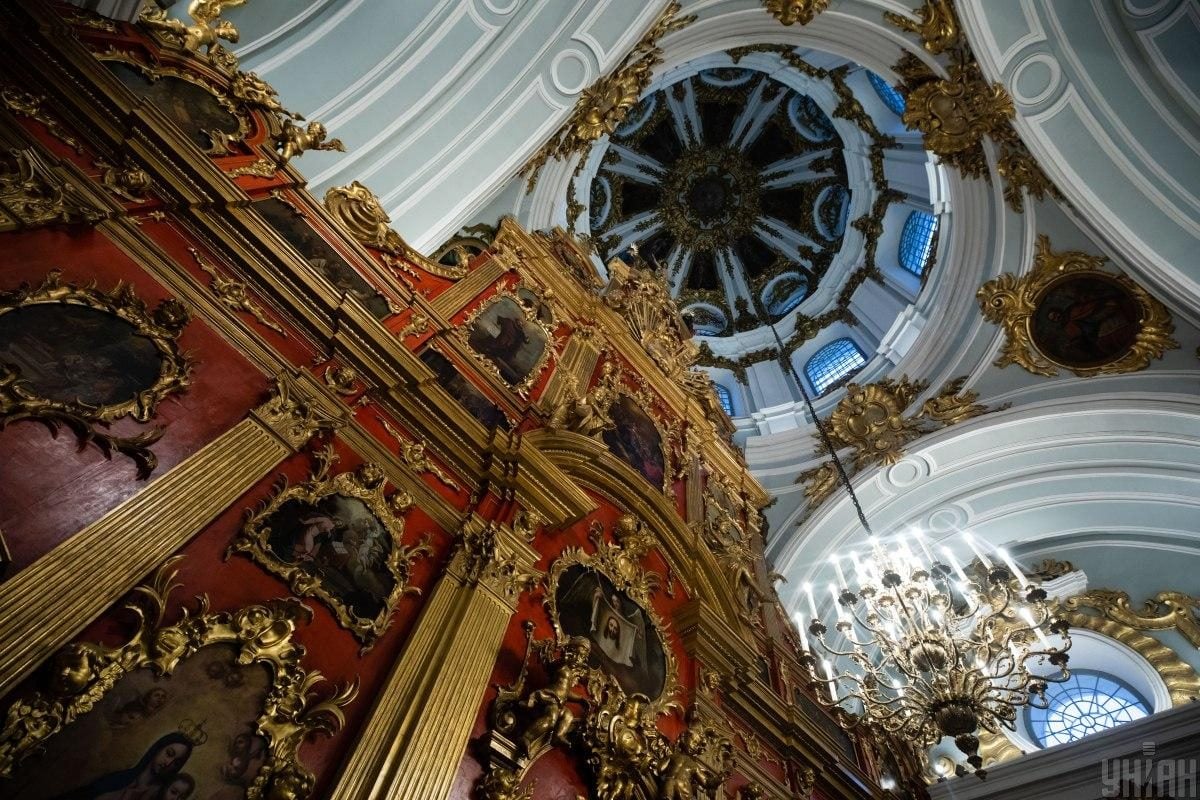 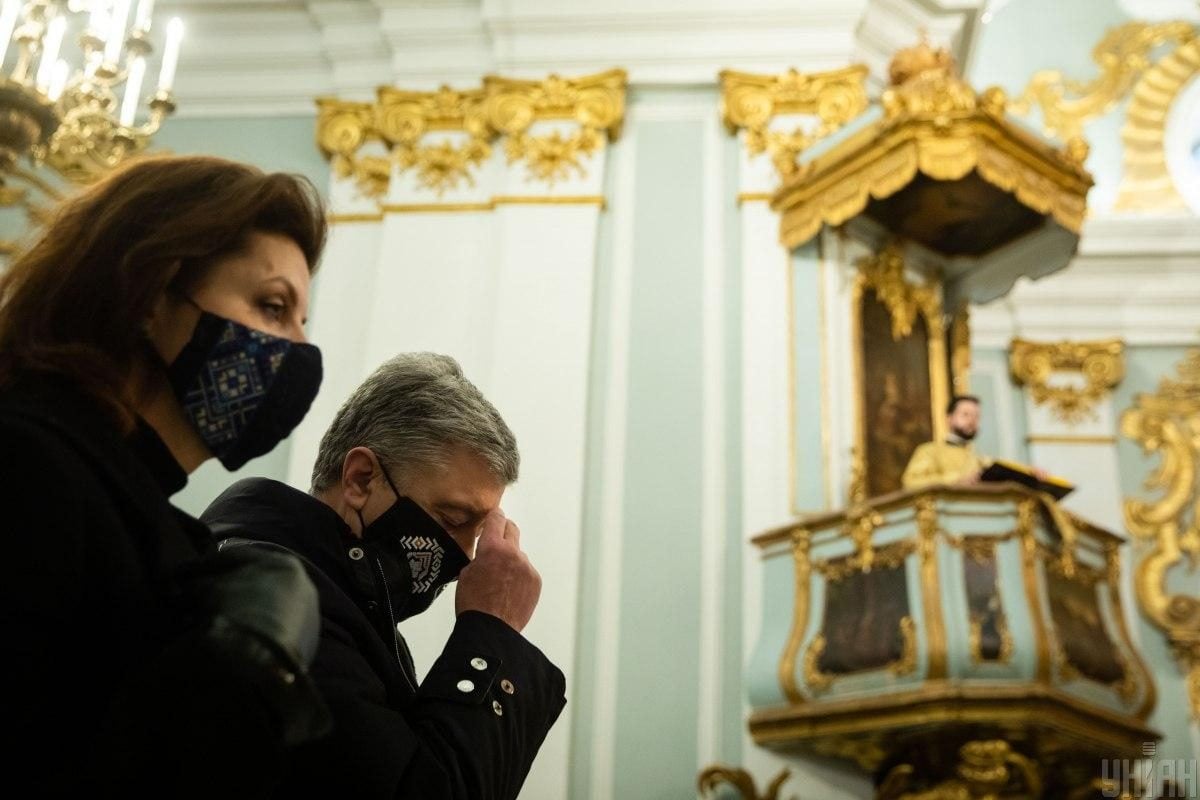 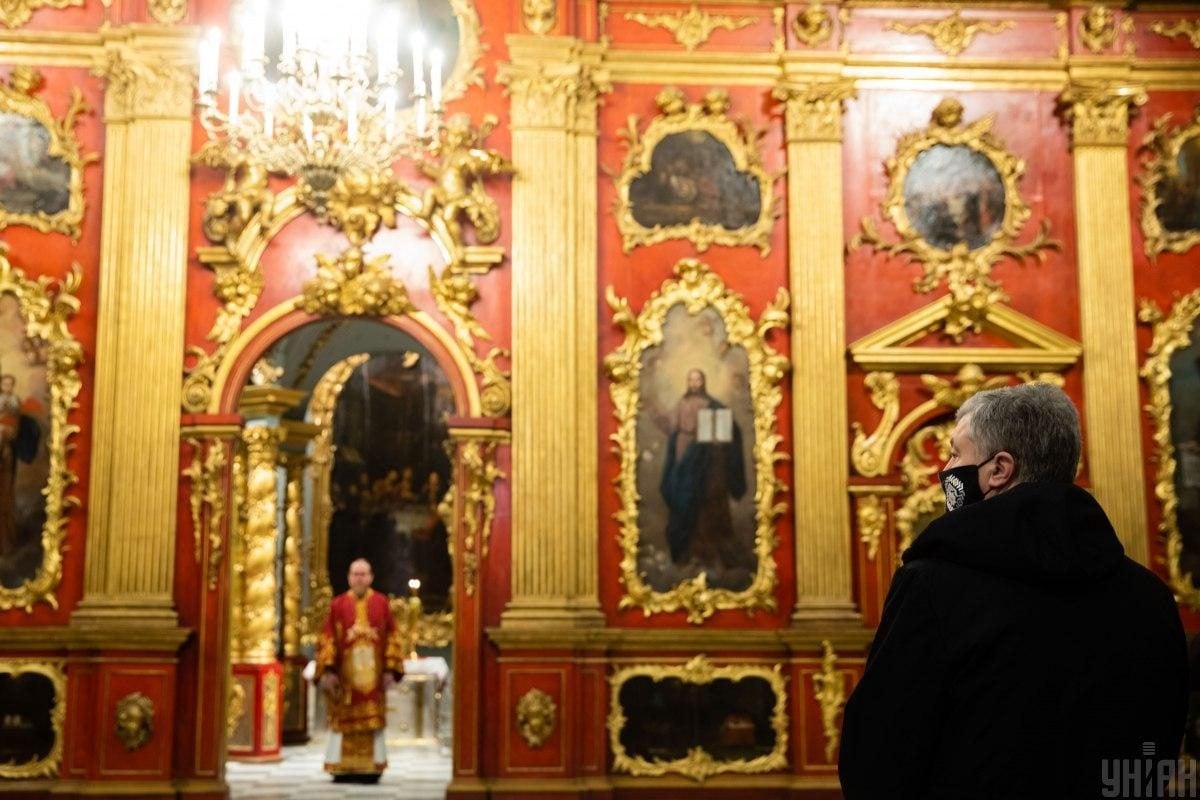 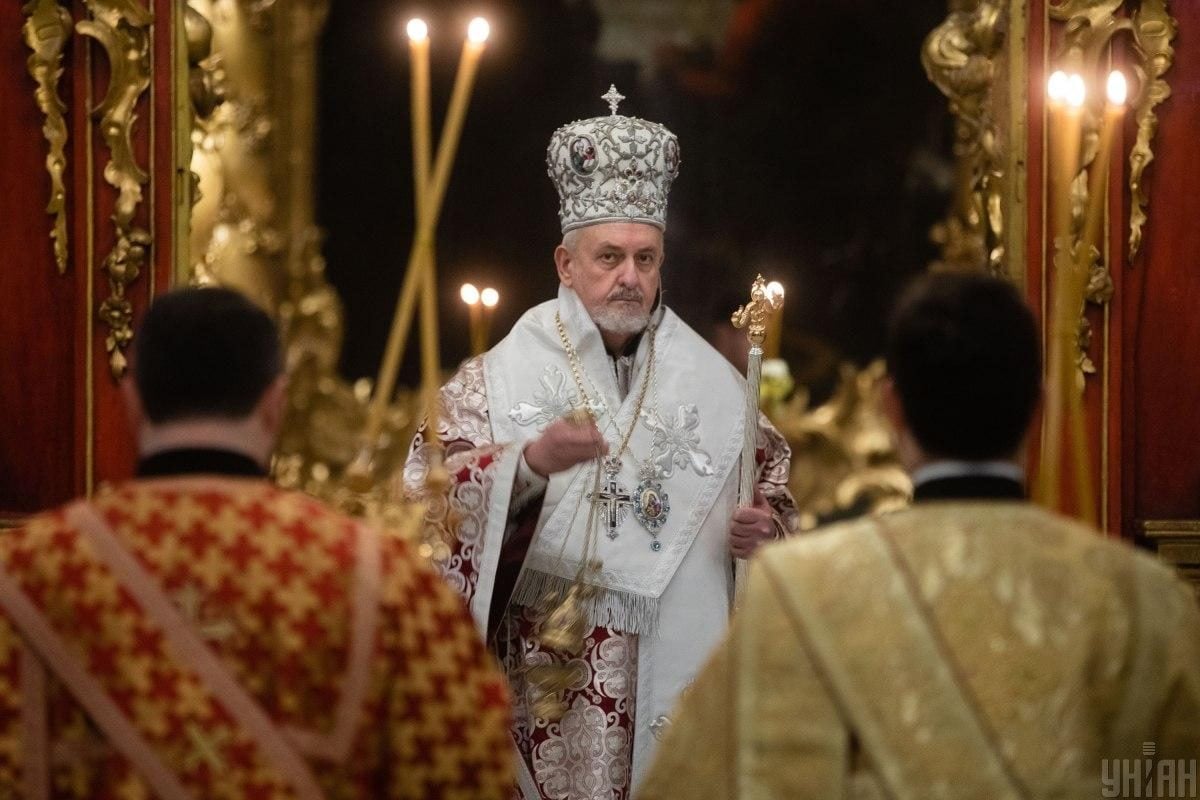 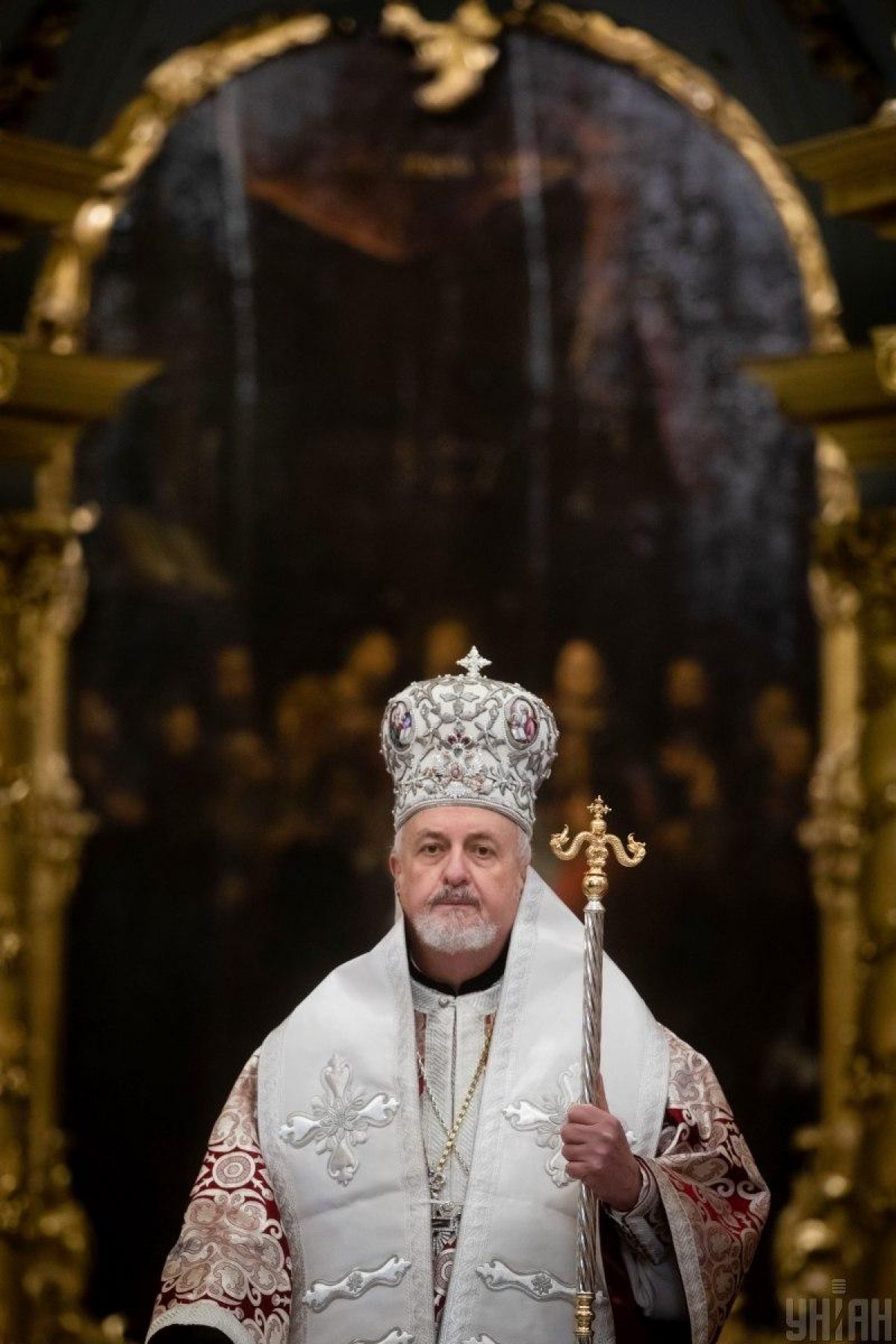 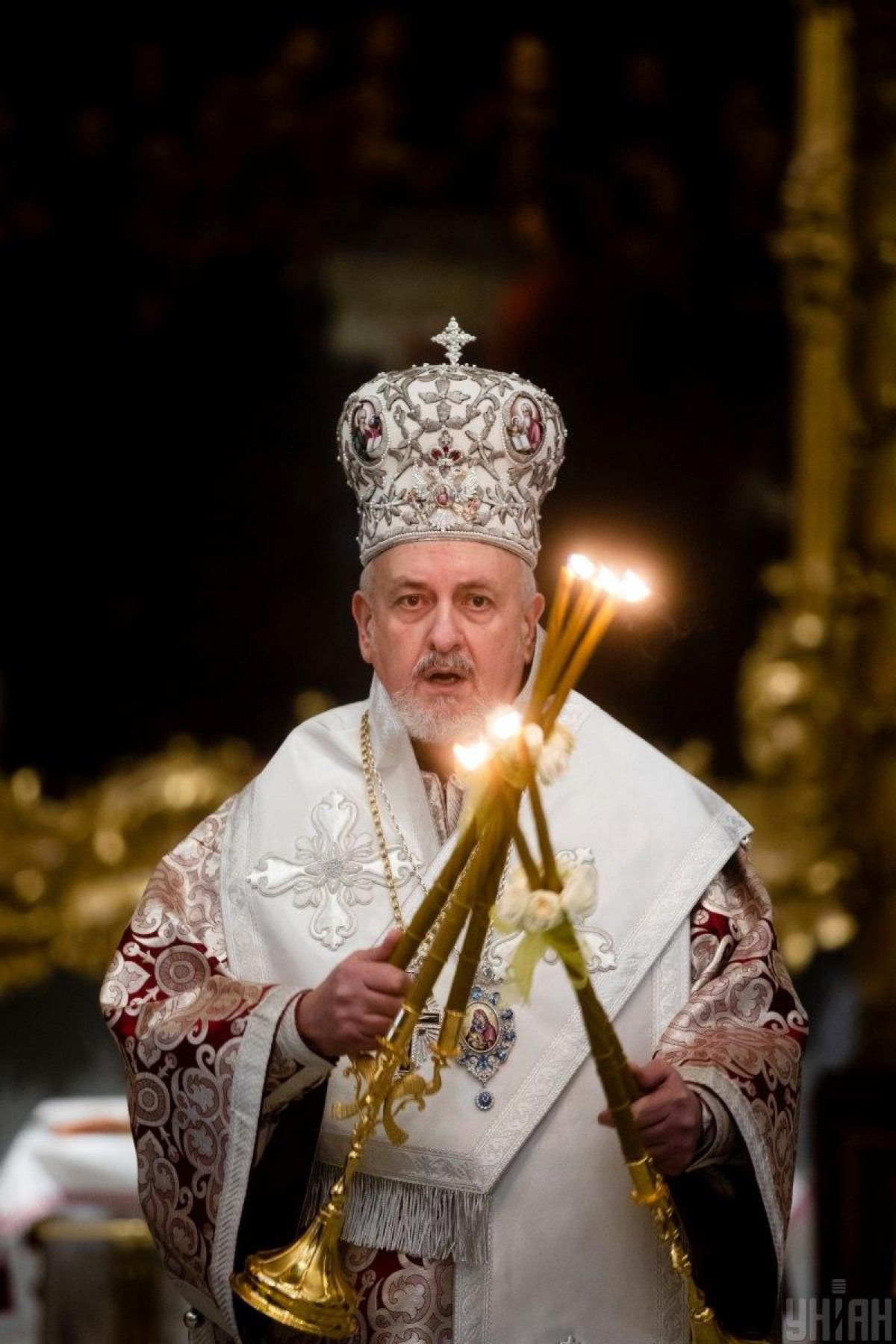 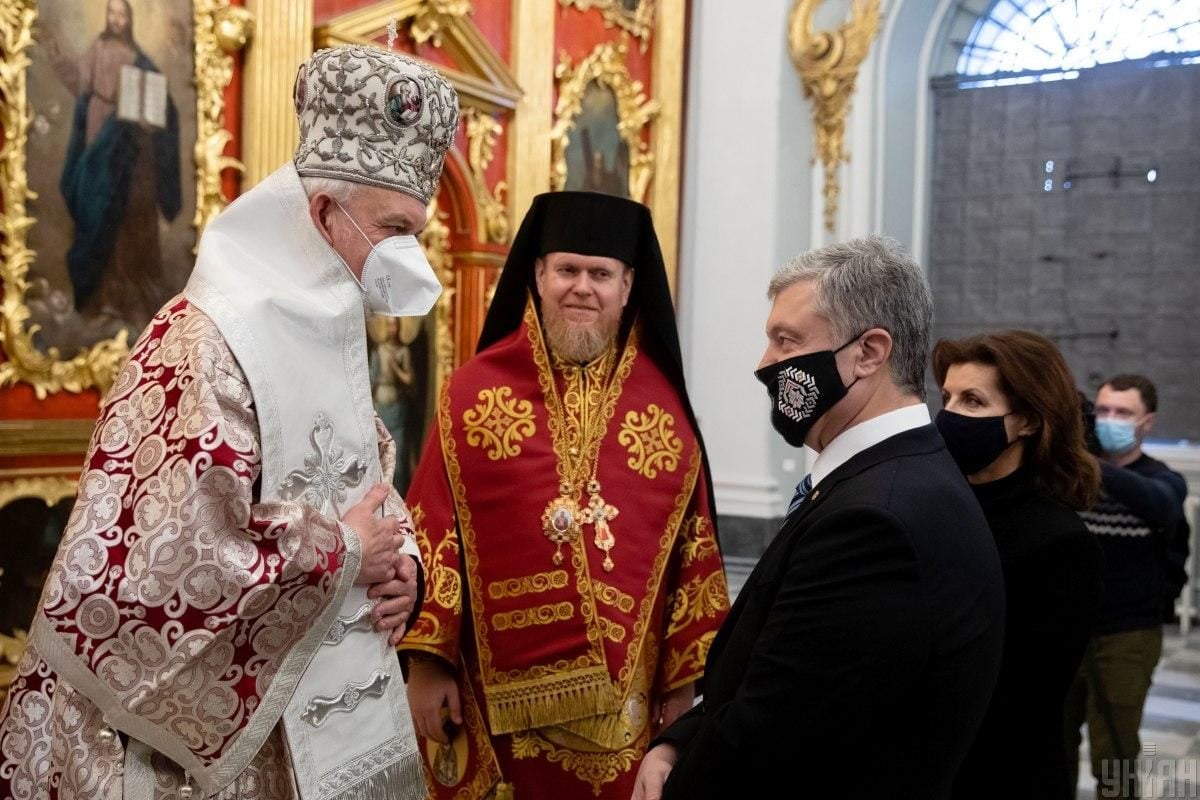 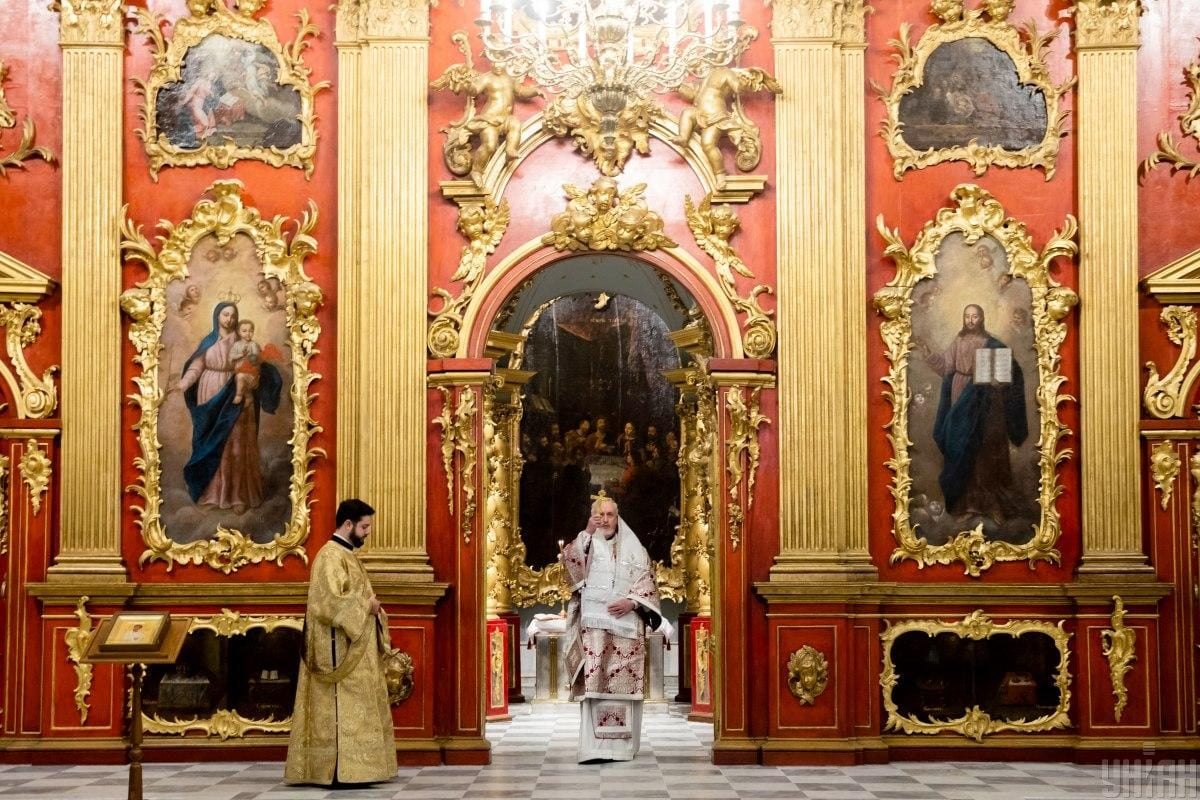 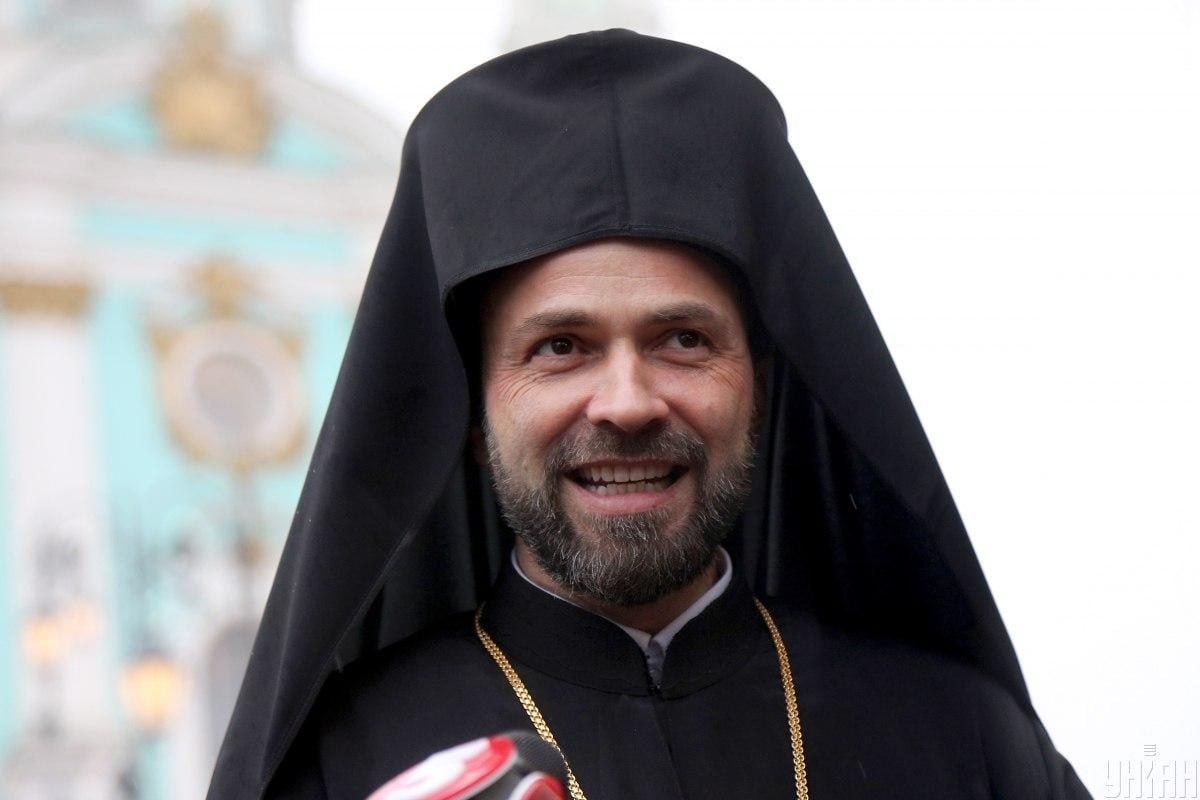 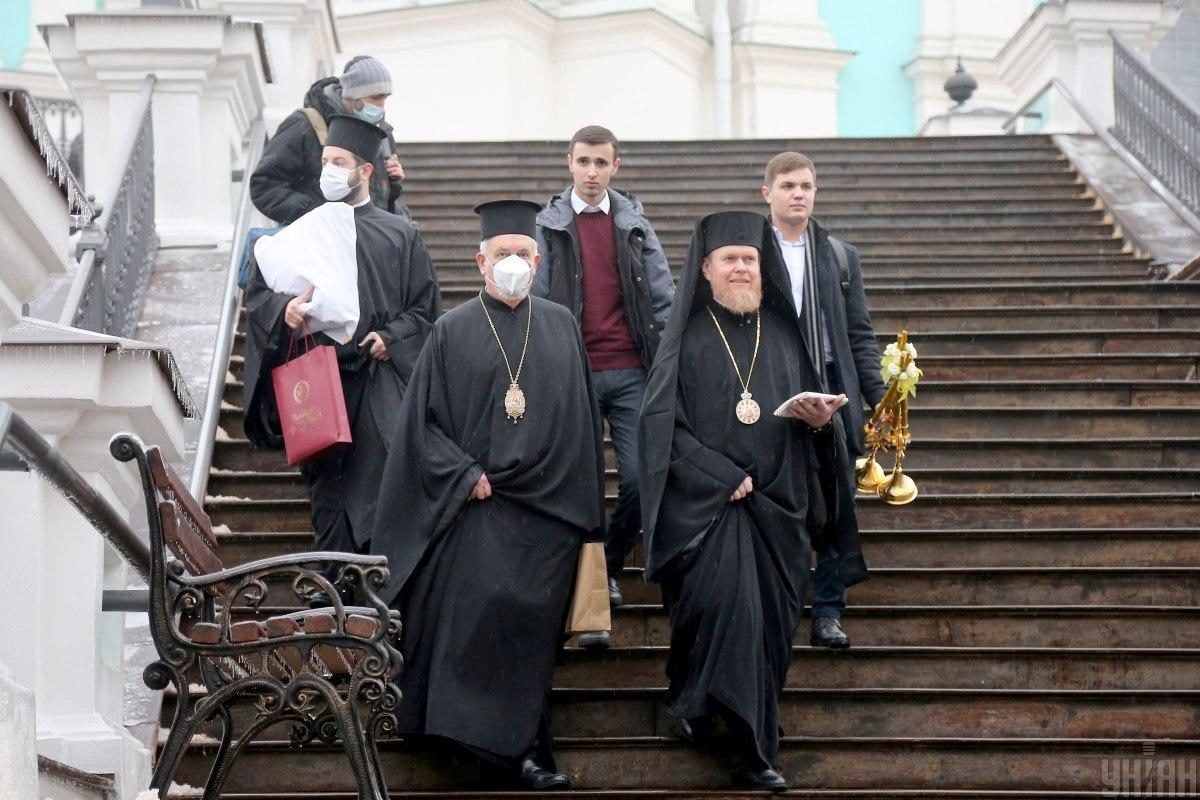 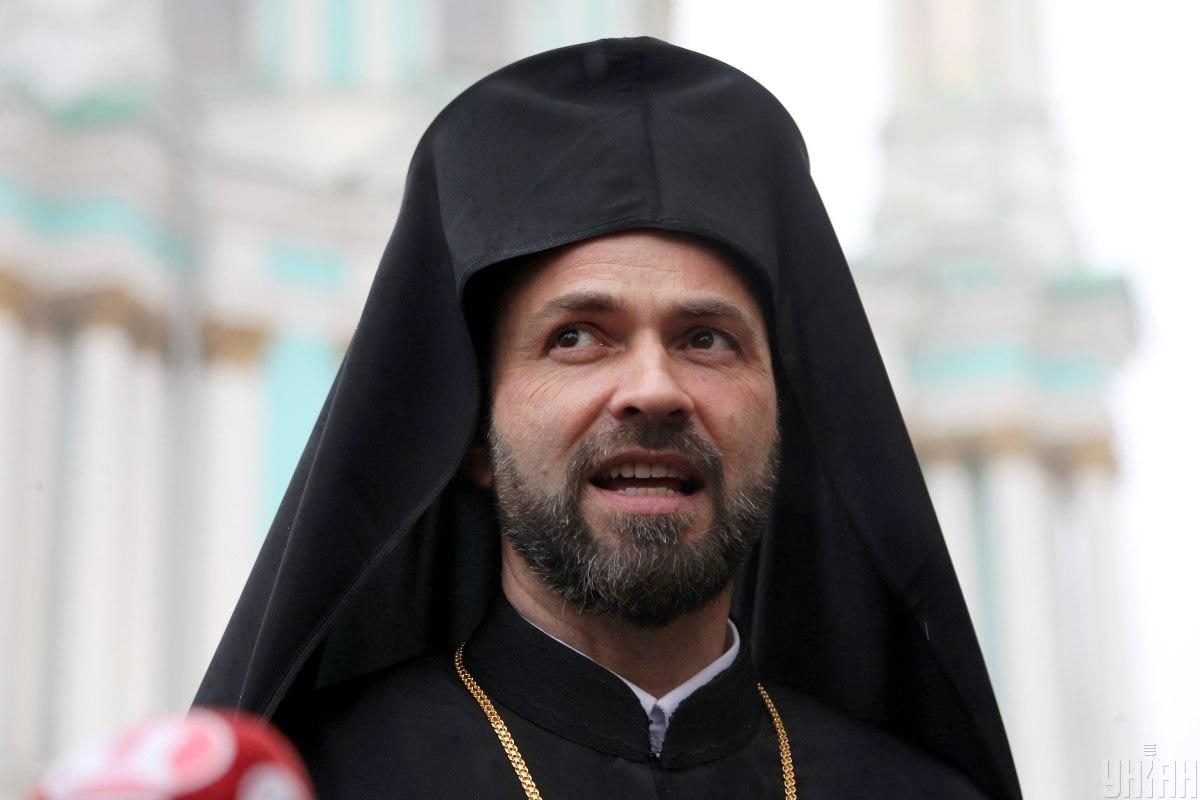 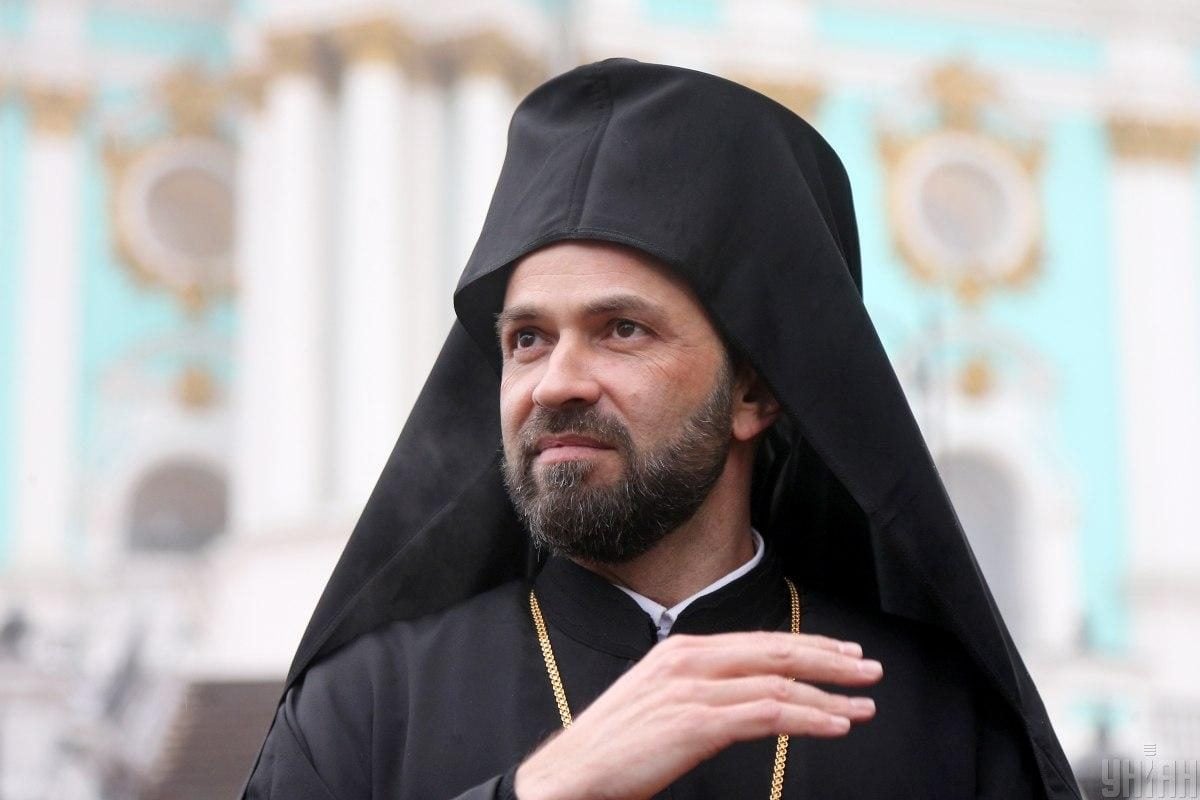 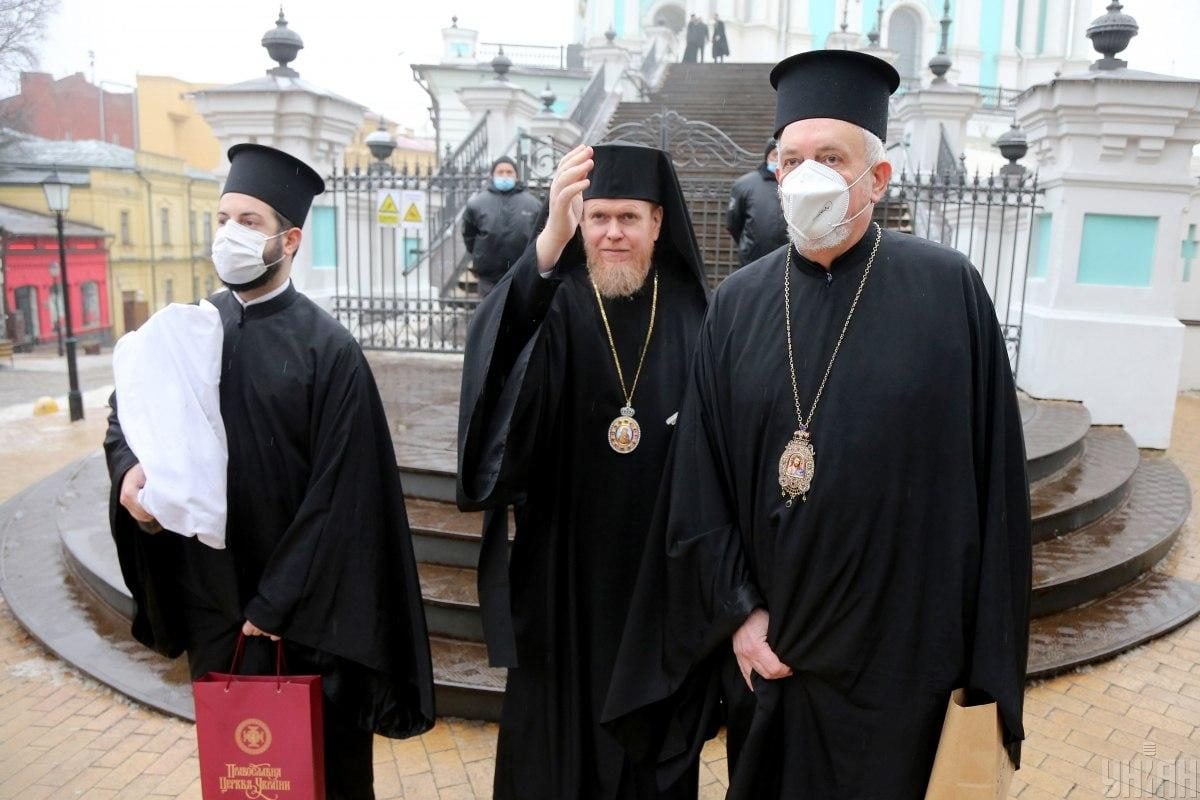 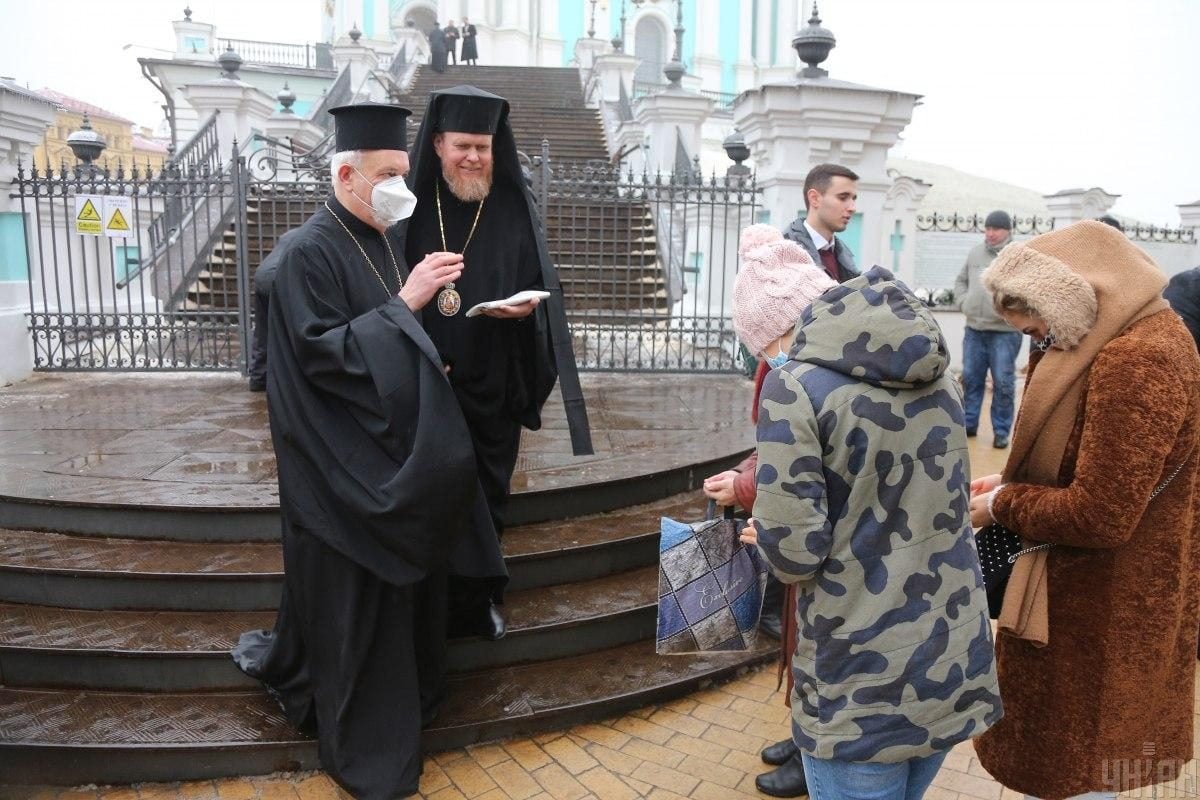 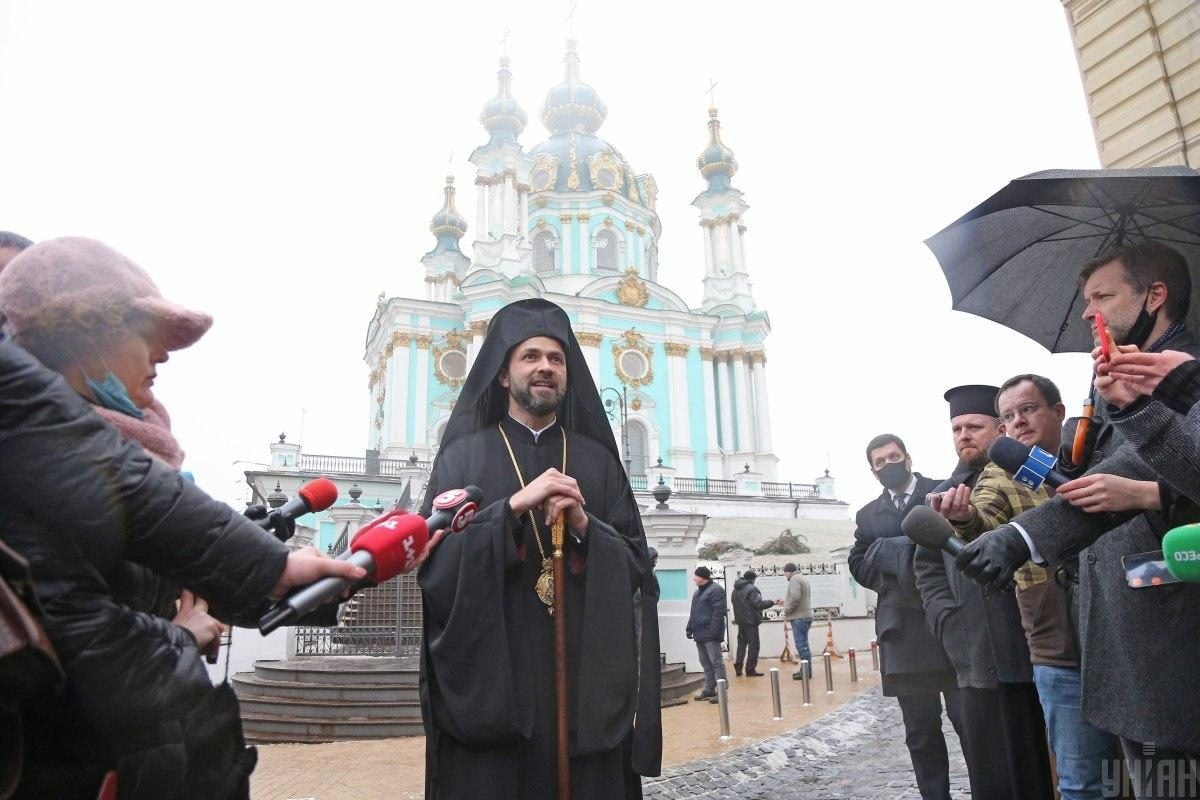