Prytula has recently become more pro-active in the political arena. 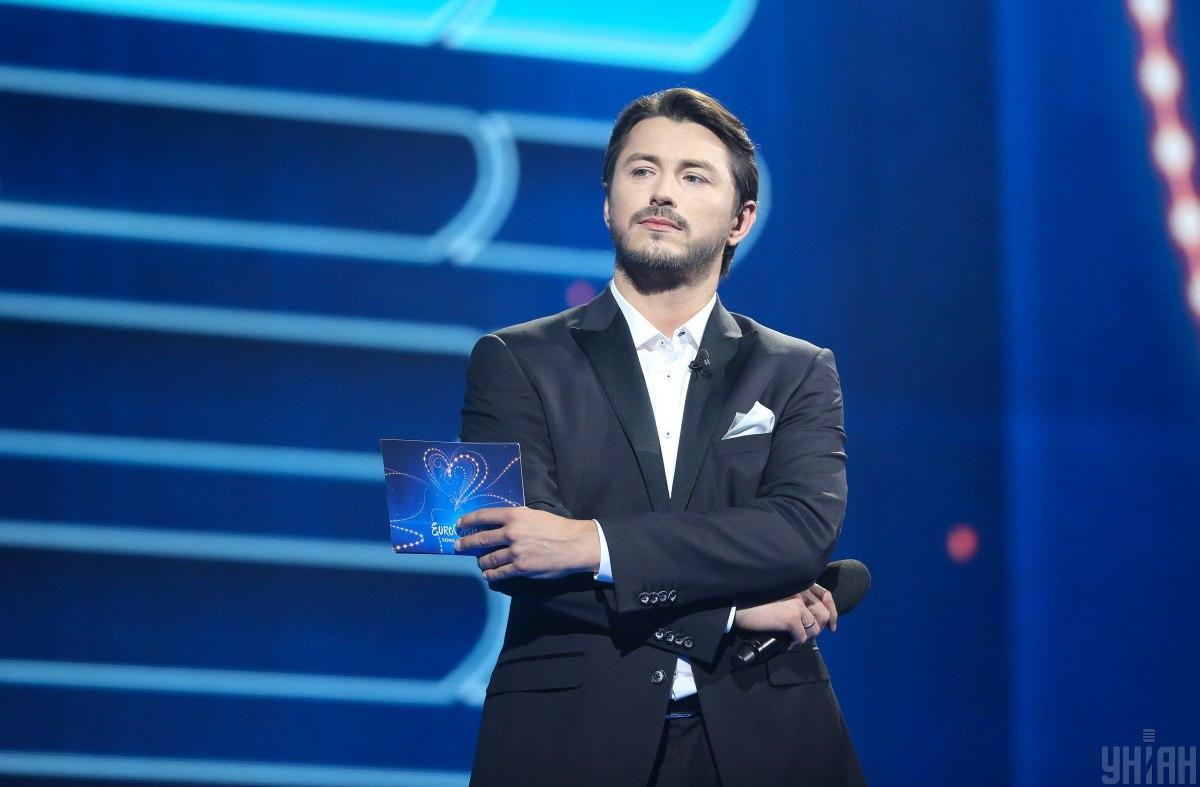 Popular Ukrainian TV host and stand-up comic Serhiy Prytula, who has won praise among many for his efforts to raise money for the military repelling Russian aggression, announced on August 11 he would be running for the post of Kyiv Mayor with the Holos (Voice) party.

This is Prytula's second attempt to get into big politics after he failed to make it to Parliament in the latest 2020 election as No. 30 in the Holos party list, which wasn't a high enough position to secure the seat.

Prytula in volunteering, fundraising, and politics