Police are investigating the cause of the explosion. 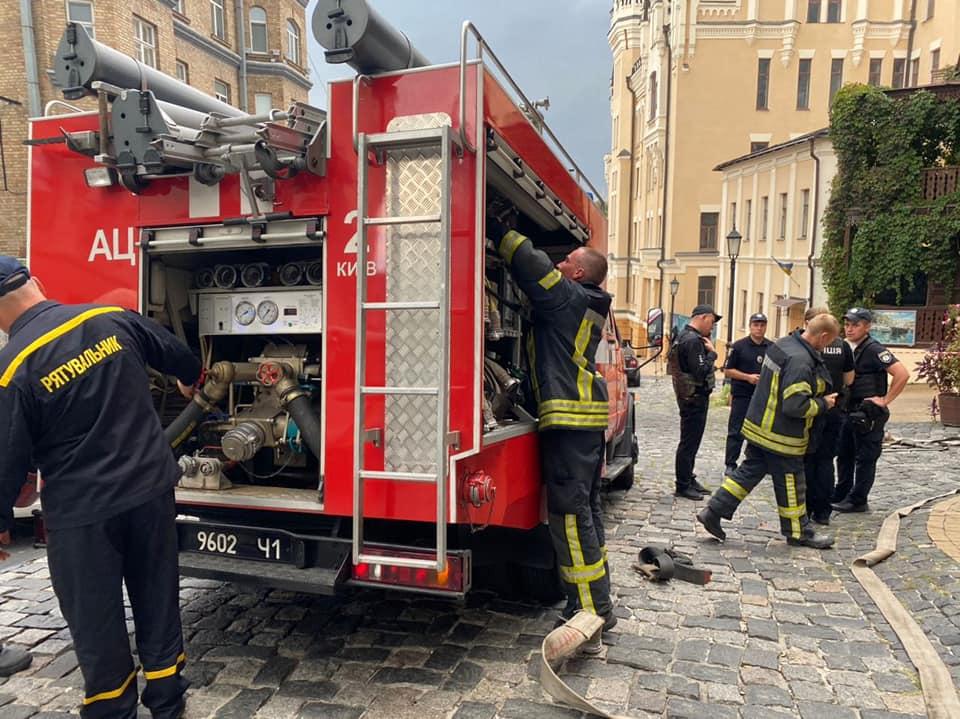 Three individuals were injured in an explosion of a restaurant located at Kyiv's Andriyivsky Uzviz on September 17.

The Kyiv Department of Ukraine's State Emergency Service reported on the incident on Facebook.

First reports about a fire in the restaurant located at 19a Andriyivsky Uzviz came at 16:02 local time on September 17, it said.

"Firefighters have established a preliminary cause – four 0.75 liter household gas cartridges exploded in the kitchen after the stove had been heated up. Three kitchen workers who were nearby were injured, two of them were hospitalized by the ambulance, they had burns and wound-related shock. Another injured person received first aid on the spot and refused hospitalization," it said. 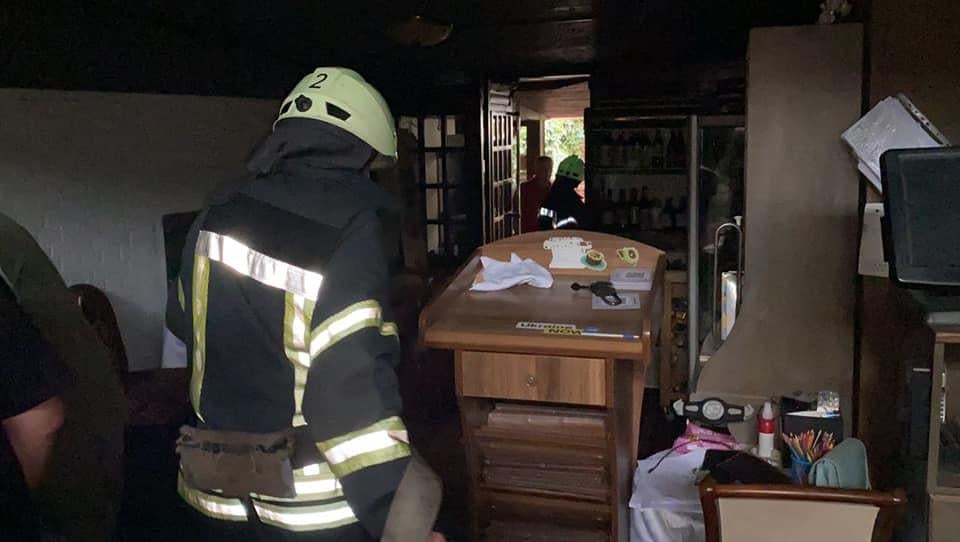 Two fire extinguishers were used to prevent a new fire; the initial fire was put out by 16:13 Kyiv time on September 17.

Police are investigating the cause of the explosion. 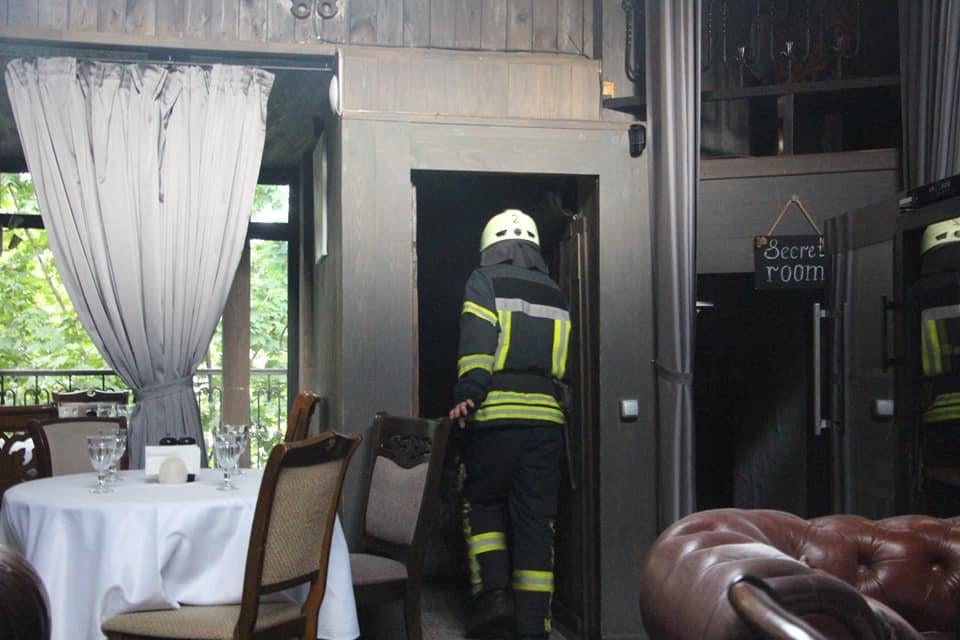