Kyiv's Dnipro Hotel to be transformed into e-sports hotel

The hotel will have training areas, an e-sports scene, special rooms for professional players, as well as the world's best players' lounge. 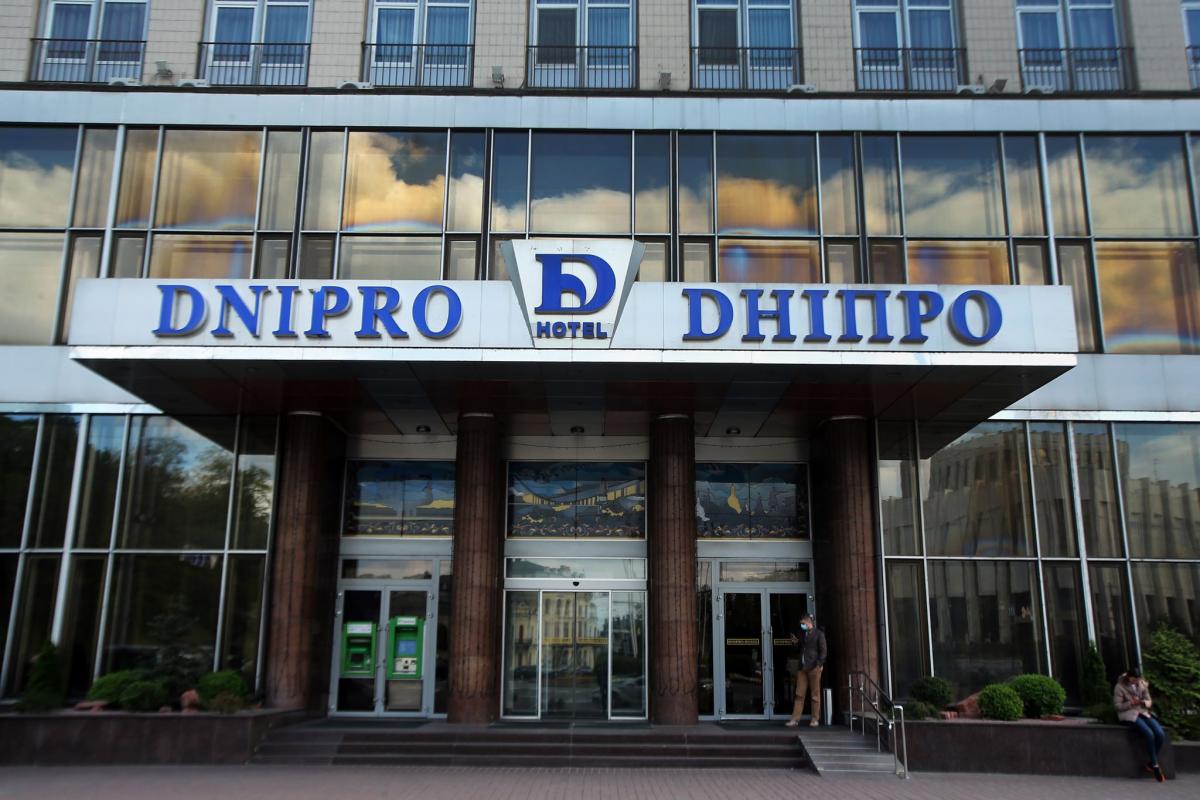 Founder of the Natus Vincere e-sports organization, Oleksandr Kokhanovsky, says Dnipro Hotel located in the heart of Kyiv will be transformed into an e-sports venue.

"The winner of the auction related to the sale of Dnipro Hotel is represented by Ukrainian IT professionals rather than Russian oligarchs. We'll turn it into the world's first-ever hotel fully designed to host e-sports events. There will be training areas, an e-sports arena, special rooms for professional players, as well as the world's best players' lounge," he wrote on Facebook on July 23.

Kokhanovsky says he planned to present the project in September, but due to the recent hype on the Internet about the hotel's acquisition he decided to make the announcement earlier.

Kokhanovsky stressed that the renovated Dnipro Hotel would be part of a project to consolidate Ukraine in the global e-sports arena.

"I've been representing Ukraine in e-sports world for all my life. This is a huge global market with great opportunities for our country's economy. So it's time to present Ukraine to this world," he added.