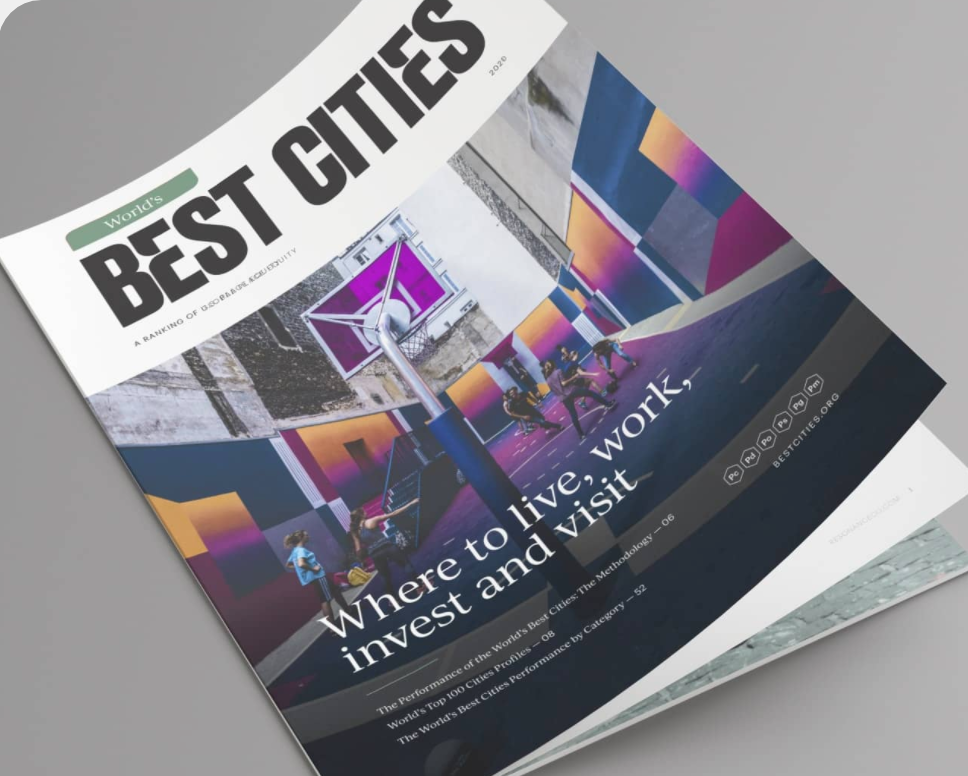 This is evidenced by the Resonance Consultancy's Best Cities ranking posted on bestcities.org.

Read alsoKyiv among world's top 100 greenest citiesAccording to the ranking, the TOP 3 best cities are London, New York City, and Paris. The cities were assessed according to a number of criteria: safety, quality of infrastructure, accessibility of transport, the number of cultural institutions, the level of business development, etc.

Over the year, Kyiv climbed 52 steps and outstripped Hanover, Minsk, Bucharest, Dusseldorf, Manchester, and Glasgow. The authors of the rating believe the Ukrainian capital has all chances to rise higher next year.

"Architecturally endowed, friendly and creative, Kyiv is a subdued European capital on the rise," they say. 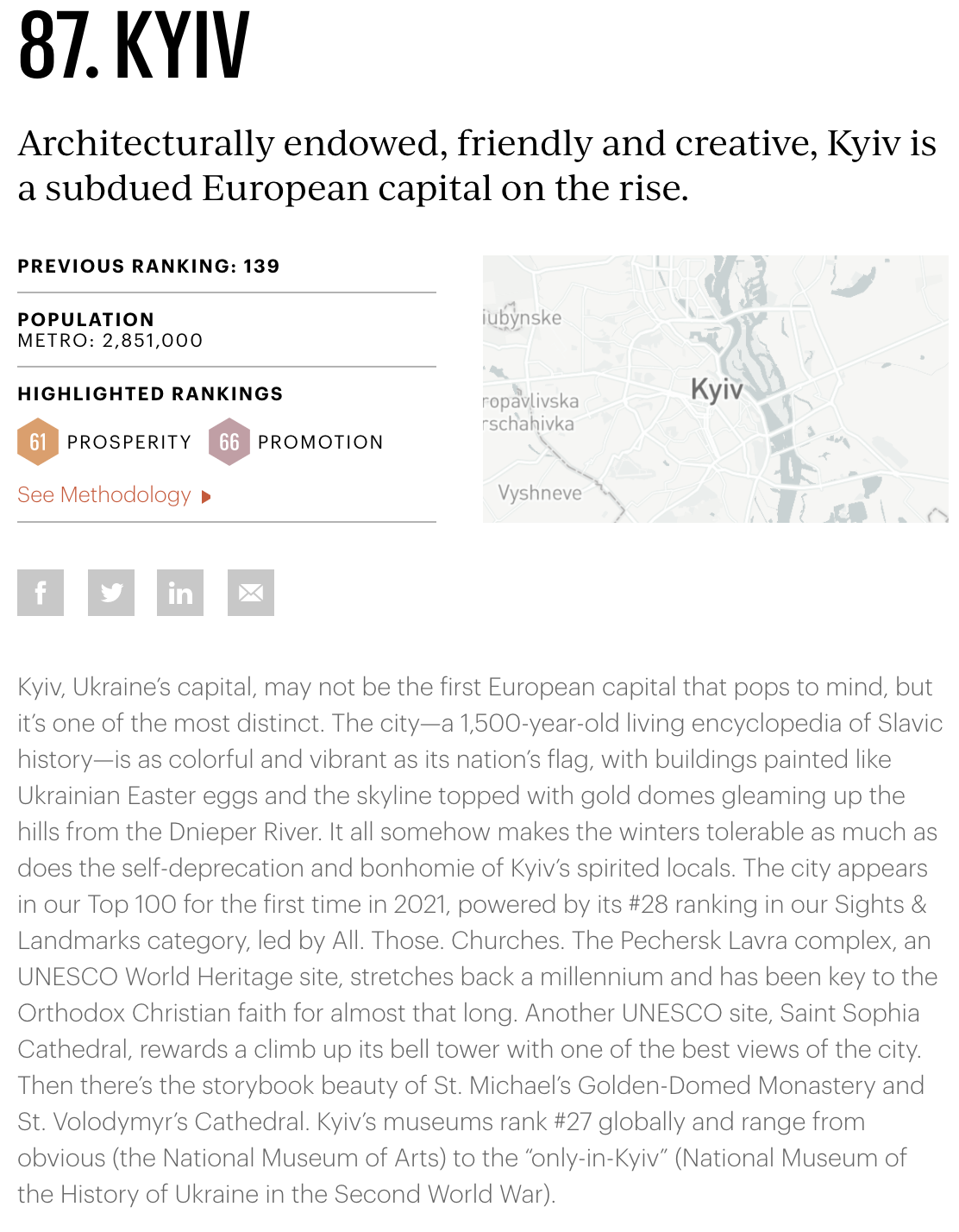