Klitschko in the lead in Kyiv mayoral elections – exit poll

He is likely to compete with Oleksandr Popov in the second round of the mayoral elections in Kyiv. 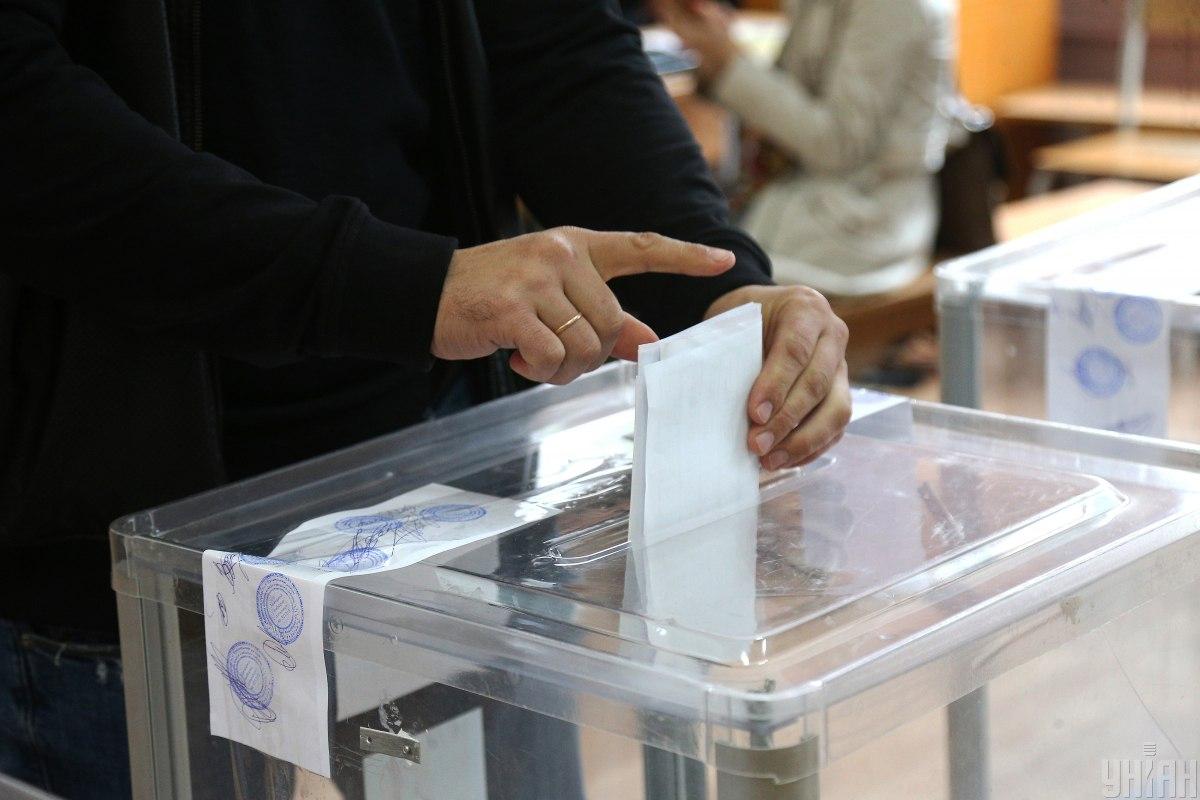 Photo from UNIAN, by Viktor Kovalchuk

Vitaliy Klitschko is in the lead in the mayoral elections in Kyiv, according to the results of an exit poll.

Kyiv's incumbent mayor is gaining 47.8% of the vote, the Rating sociological group estimates.

Candidate from the Opposition Platform – For Life, Oleksandr Popov, ranks second with 8.6%.

The third is a candidate from the Holos (Voice) Party, Serhiy Prytula, who was backed by 8.3% of votes.

Iryna Vereshchuk from the ruling Servant of the People Party won 8% of the vote, while Oleksiy Kucherenko from the Batkivshchyna Party had 6.3%.

The remaining candidates had less than 5% of the vote.

Thus, Vitaliy Klitschko and Oleksandr Popov are likely to compete in the second round of the mayoral elections in Kyiv.

The poll took place at the exit of 100 polling stations. Some 10,402 respondents were interviewed. The margin of error is no more than 1.0%. The poll was conducted anonymously; the respondents filled out questionnaires on their own and put them into separate boxes.

If you see a spelling error on our site, select it and press Ctrl+Enter
Tags:KyivelectionsKlitschkoelectionlocalelections