The mayoral elections will be held as part of local polls across the country on October 25. 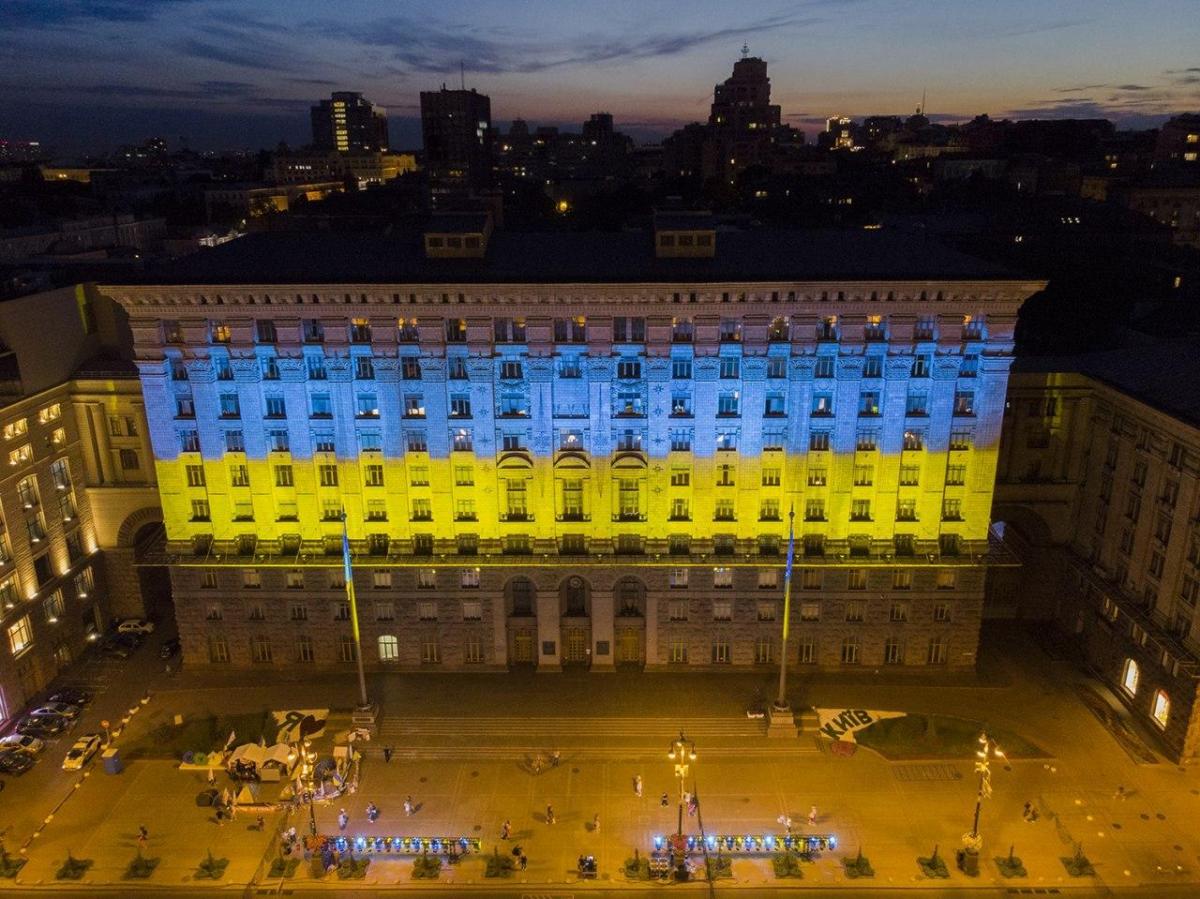 The Kyiv City Territorial Election Commission on September 18 registered the first candidate running for the mayor's post, this is Andriy Palchevsky, 59.

The corresponding decision was taken by the commission on Friday evening, according to an UNIAN correspondent.

Read alsoLocal elections in Ukraine to be held even in COVID-19 red zone: CEC

The commission also considered documents filed by another citizen who decided to run for mayor in Kyiv, Borys Sakhno. He was denied registration as a candidate because he failed to submit a document confirming he had paid an election deposit as required by Article 225 of the Electoral Code of Ukraine.

What is more, the commission also registered official election observers from Ukrainian NGO Civil Network OPORA for polls during which members of Kyiv City Council and Kyiv's mayor are to be elected on October 25

Chairman of the territorial election commission Oleh Konopolsky told UNIAN that all the resolutions adopted at the September 18 meetings would be available to the public – they will be posted on the first floor of Kyiv City State Administration, as well as on the Kyiv City Territorial Election Commission's page on Kyiv City Council's website.