The Servant of the People Party will nominate its candidate. 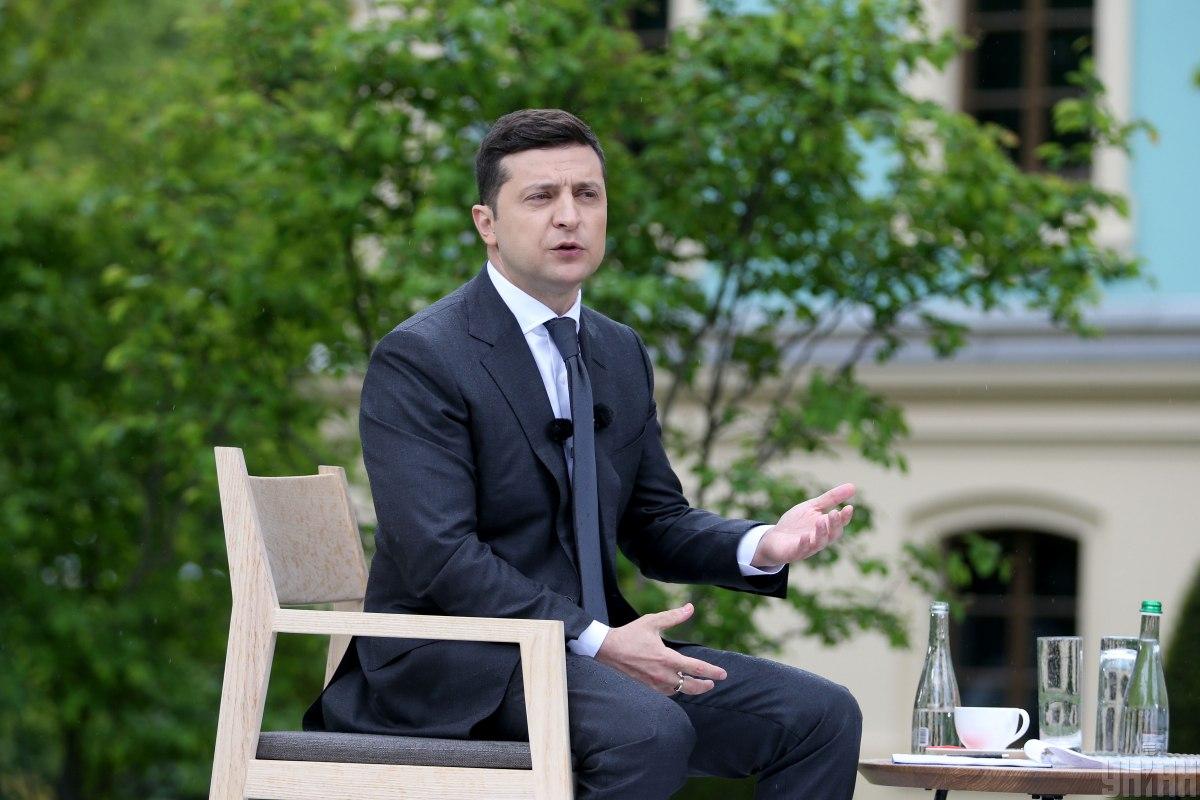 Ukrainian President Volodymyr Zelensky has announced primaries will be held by the ruling party, Servant of the People, before the mayoral elections in Kyiv, and he will support the party's nominee.

"I'll support the best one," he added.

As UNIAN reported earlier, President Zelensky on May 20 gave a press conference in Kyiv to mark his one-year anniversary in office.

The incumbent mayor, Vitaliy Klitschko, assumed his office in June 2014.

If you see a spelling error on our site, select it and press Ctrl+Enter
Tags:KyivelectionsmayorcandidatelocalelectionsZelenskyServantofthepeople