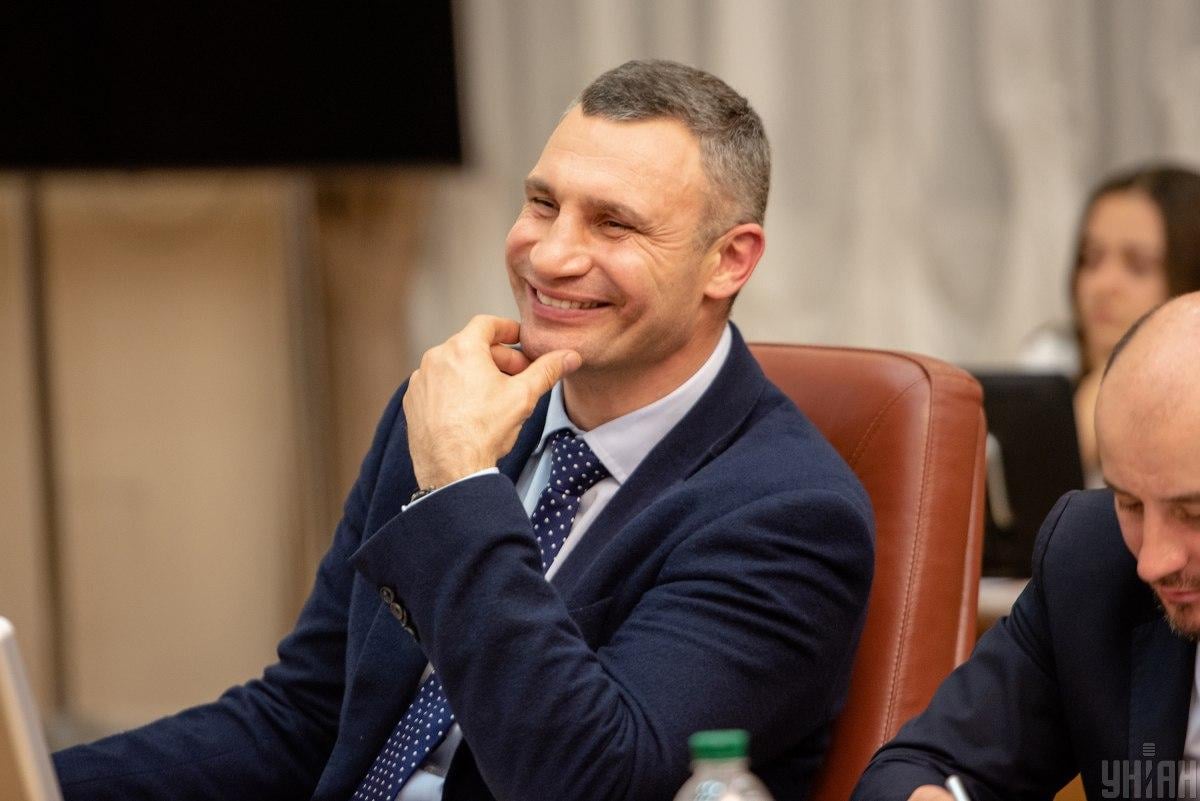 Klitschko has scored a landslide victory / Photo from UNIAN

The Kyiv City Territorial Election Commission has announced the final results of voting for candidates running for the Kyiv Mayor's seat.

According to the vote count, Vitaliy Klitschko has scored a landslide victory in the Kyiv mayoral elections with 50.52%. This means that the second round of the race is not needed because one of the candidates has already received more than half of all votes.

Read alsoSecond round of Lviv mayoral elections scheduled for Nov 22

• Ex-President Petro Poroshenko's European Solidarity has 20.52% of the vote;

Candidates running for the mayor's seat

If you see a spelling error on our site, select it and press Ctrl+Enter
Tags:KyivelectionsKlitschkolocalelections