The protesters also demand the later introduction of cash registers for private entrepreneurs. 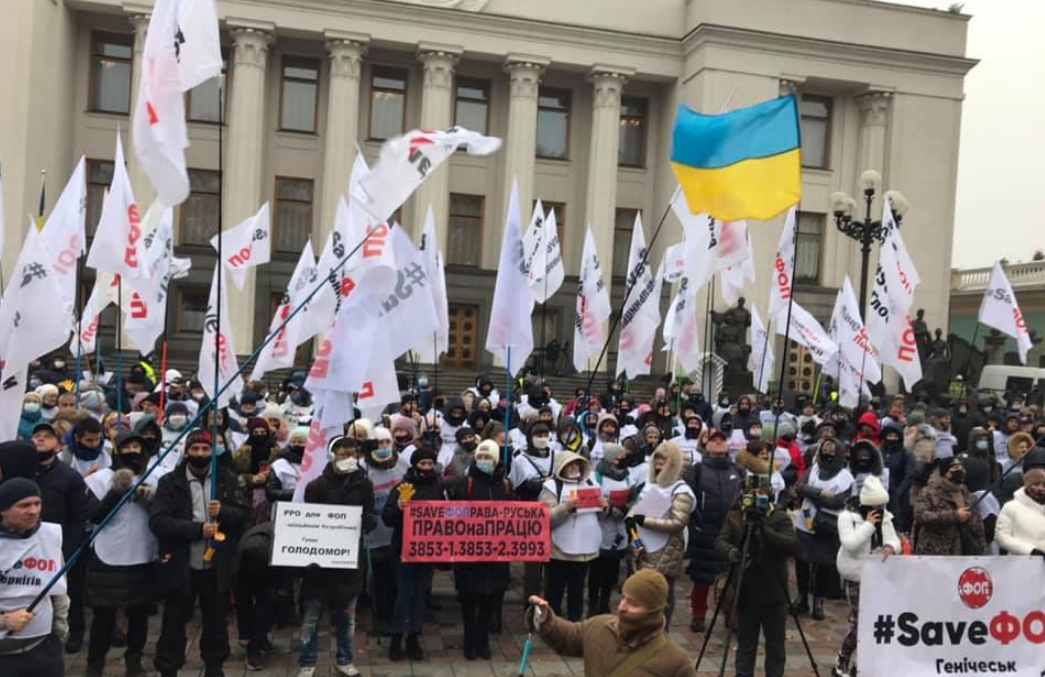 Several hundred entrepreneurs from the capital city of Kyiv are rallying outside the building of the Verkhovna Rada, Ukraine's parliament, against the so-called weekend quarantine.

Read alsoEffectiveness of "weekend quarantine" to become clear in about two weeks – health ministryAccording to the protesters, the relevant decision is discriminatory, as reported by the TSN TV news service.

"We pay all taxes in full, but we are not given the opportunity to work and earn money for our family. How can we live?" one of the protesters said. 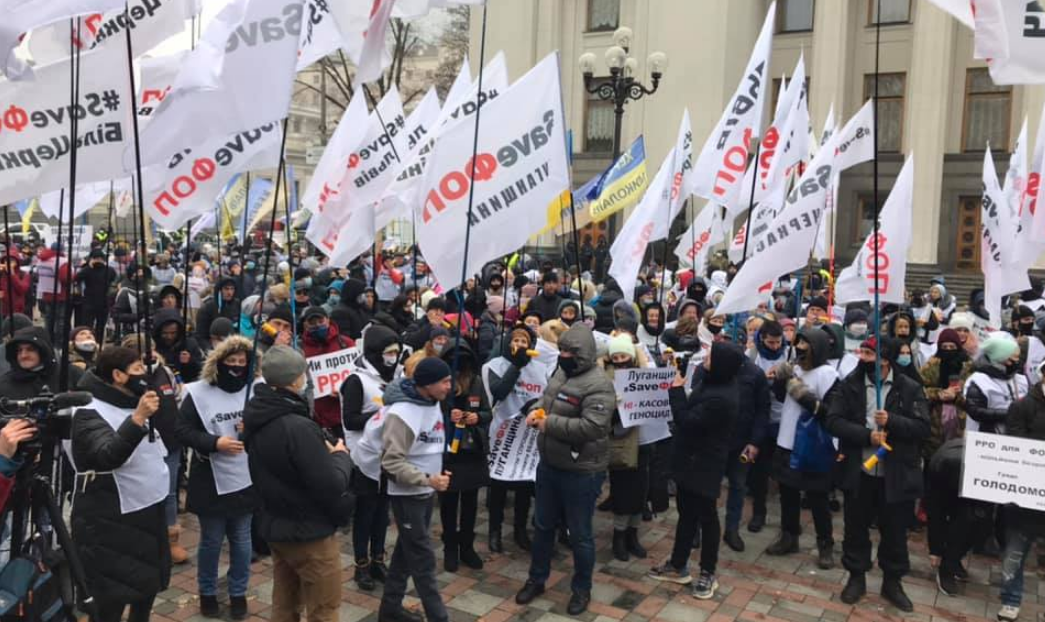 "We are on guard for the Tax Maidan [Maidan Nezalezhnosti, or the Independence Square, is a venue downtown Kyiv where the most important protests in Ukraine's history took place]!" another protester wrote on Facebook.

The protesters also demand the later introduction of cash registers for private entrepreneurs.

If you see a spelling error on our site, select it and press Ctrl+Enter
Tags:UkraineKyivprotestbusinessrallyindividual entrepreneursweekend quarantine