Kyiv mayor elaborates on relaunch of transport after quarantine easing

The subway will re-open after the government adopts the respective decision. 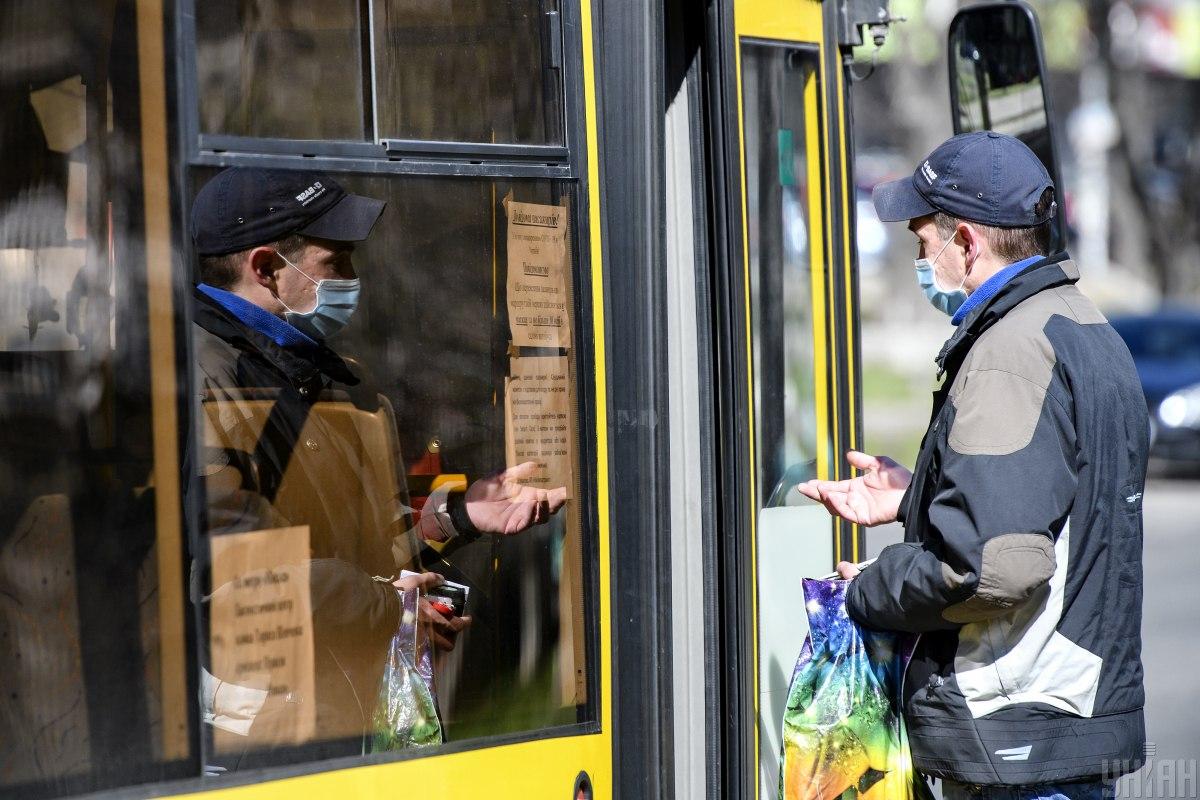 Kyiv Mayor Vitaliy Klitschko has said ground public transport in the capital city will work in limited mode at the first stage of easing quarantine-related curbs.

"When we talk about the first stage of easing [quarantine measures], we are talking about a gradual exit from the quarantine rather than about the complete removal of all restrictions. Ground public transport will work in limited mode at the first stage. Until May 22, for sure," he said during an online briefing, according to an UNIAN correspondent.

"But we will increase the number of transport routes to those districts that are insufficiently covered today. The increase in the routes concerns electric transport. And businesses that will resume work must handle the transportation of own employees," he added.

The subway will re-open after the government adopts the respective decision, Klitschko said, adding that "it will not happen immediately."

The mayor added the government had promised to re-launch the commuter service first, i.e. at the beginning of lifting the restrictive measures.

As UNIAN reported earlier, on May 4, the government extended the quarantine until May 22, removing a number of curbs on businesses.

From May 11, the Cabinet allows to reopen parks, squares, recreation areas, beauty salons, hairdressers and barber shops, cafes and restaurants with outdoor tables.