This led to interruptions in public transport schedule, while a number of inbound flights returned to the airports of departure. 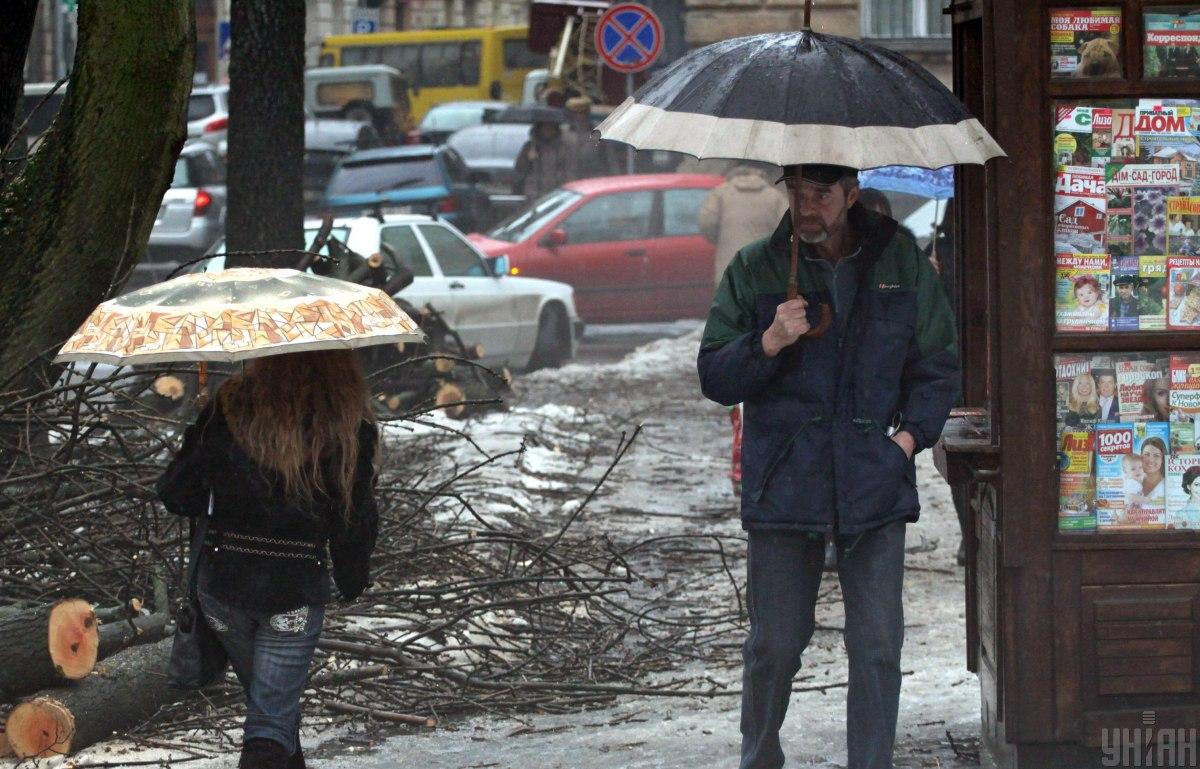 Massive freezing rain that stunned Kyiv residents Thursday evening has brought chaos to the capital's streets as drivers, commuters and pedestrians struggle to move across the city.

Although municipal authorities have scrambled to clear the roads and pavements, the situation remains dire as of Friday morning.

Kyivpastrans public transport operator says it amended the schedule for buses and other land transport due to complicated weather conditions.

The situation on motorways in and around the capital city deteriorated overnight with a significant number of traffic accidents and jams reported due to icy roads.

The city funicular suspended operations in the early hours of Friday, resuming its work on 8:00. 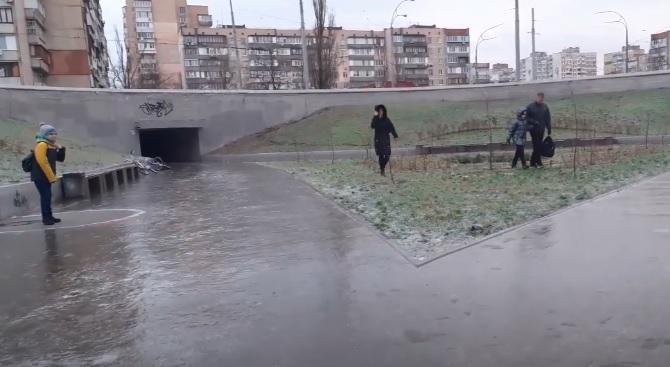 Due to icy conditions on runways at the capital's Boryspil and Zhuliany airports, a number of flights chose not to land and decided to return to their departure points.

That's according to the airports' press services, Hromadske reports.

"Due to difficult weather conditions at the Boryspil International Airport, some flights landed at reserve airports or decided to return to the airports of departure," KBP's statement says.

The plane flying from Minsk, for example, has made a U-turn to Belarus.

In Zhuliany, runway traction conditions does not allow for a safe landing or takeoff.

"A flight returned to Vilnius. It did take off, but then returned, without flying to Ukraine. And the second flight to Dortmund from Kyiv was canceled," says the relevant report. 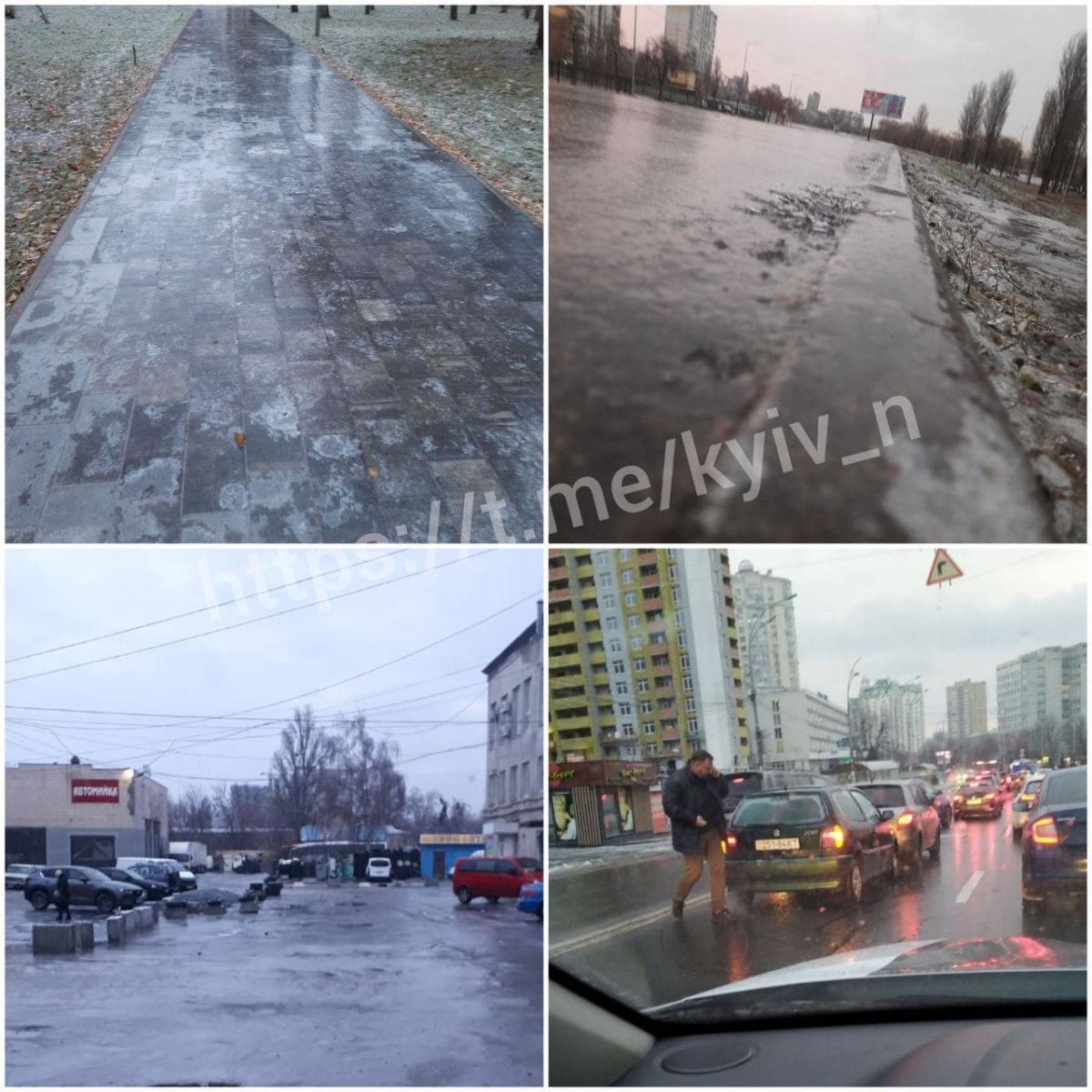 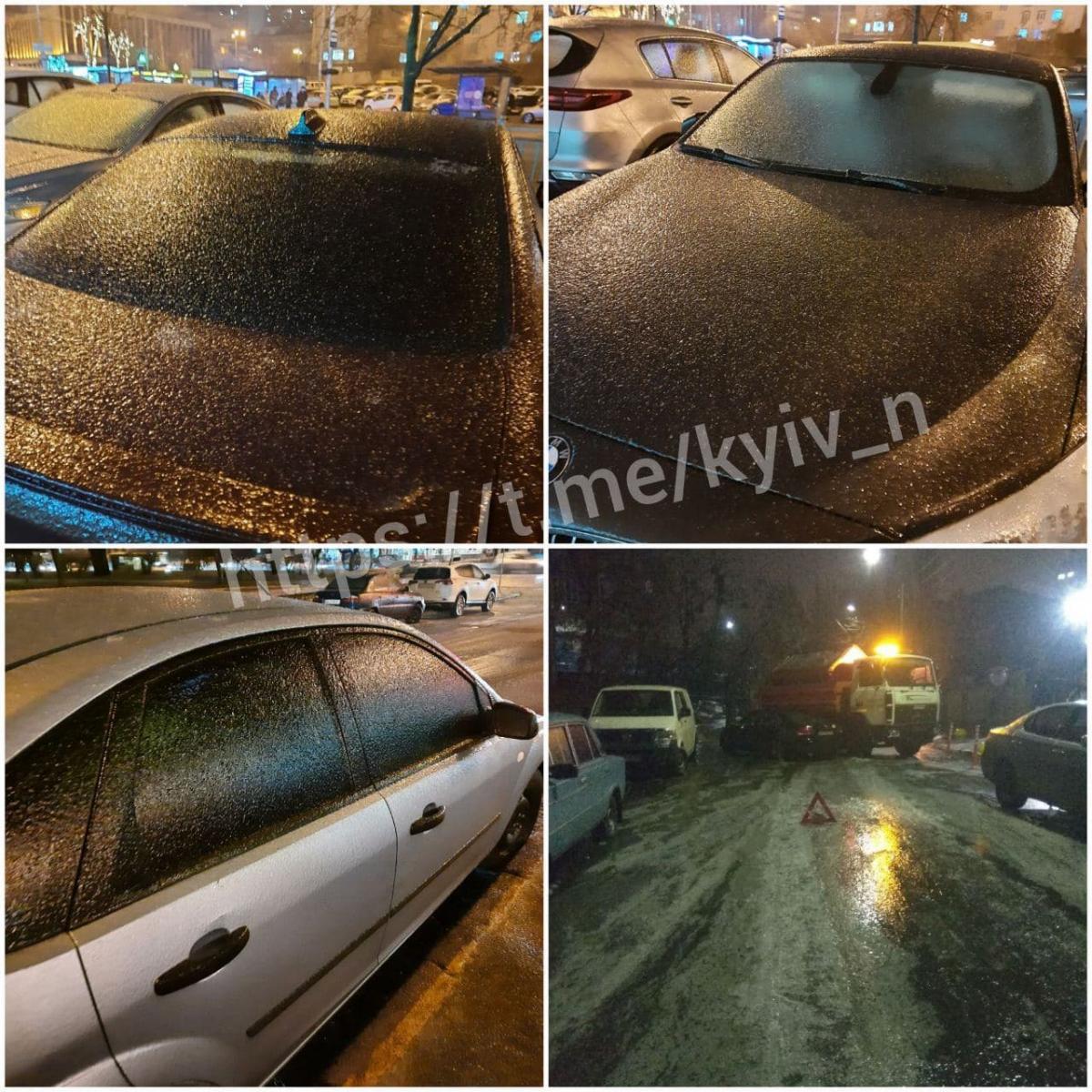