Kyiv authorities say the emergency is due to damaged equipment at CHPP 5 and that the repair team was already working at the scene. 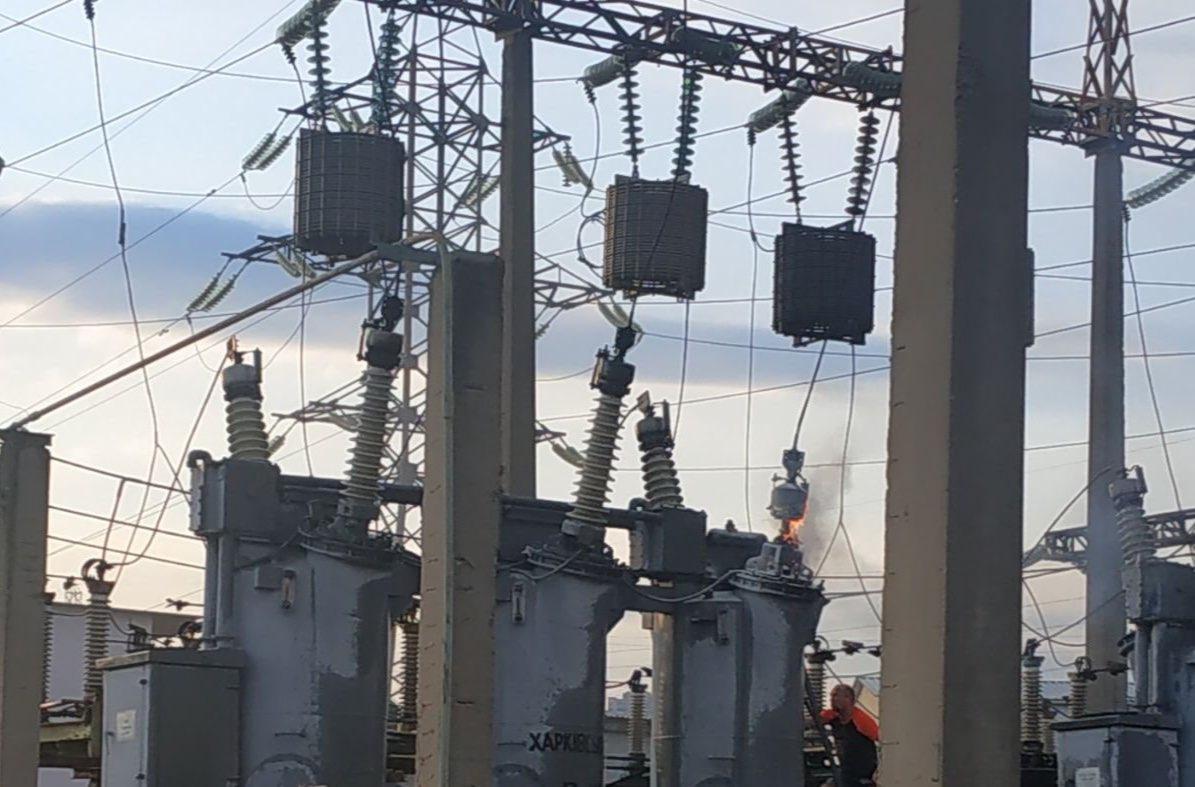 Several Kyiv districts were de-energized Monday afternoon, various reports state, adding that smoke has been spotted over one of the city's central heating and power plant.

A number of city trolleybus routes have been suspended due to the incident, according to Informator.

The blackout started at about 19:00 local time.

Kyiv authorities later reported on their website that the emergency was due to damaged equipment at CHPP 5 and that the repair team was already working at the scene. It could take around three hours to fix the damage, the report suggests.

If you see a spelling error on our site, select it and press Ctrl+Enter
Tags:Kyivelectricityblackout