Rally under way in Kyiv to show solidarity with Belarus

An event is scheduled outside the building of the Belarusian Embassy in Ukraine. 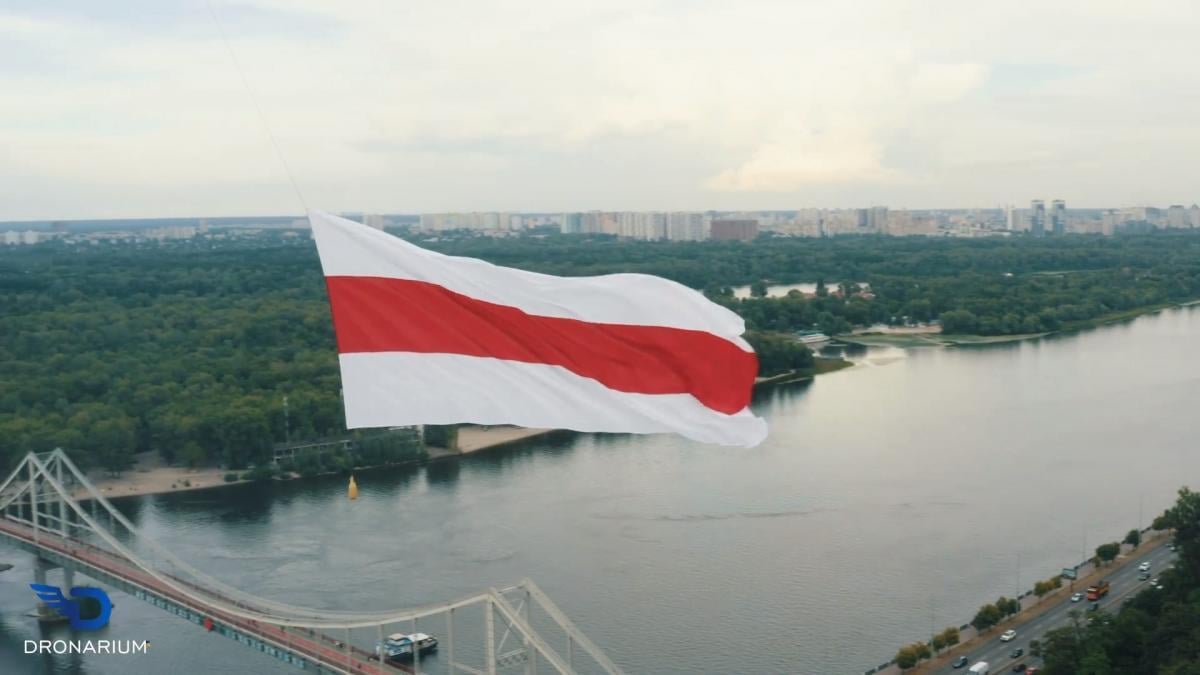 A rally is under way in Kyiv on Sunday to show solidarity with protesters in Belarus.

A popular assembly (viche) is now taking place on Mykhailivska Square, then its participants will march along the central streets of the capital to the building of the Embassy of Belarus, according to an UNIAN correspondent.

As of 12:20 p.m. Kyiv time, about 70 people were taking part in the viche. Citizens of Belarus and representatives of the Belarusian community in Ukraine were among them.

Activists took the floor, addressing the public; they expressed dissatisfaction with Belarusian President Alexander Lukashenko's policy, dubbing him a 'dictator.'

Also, some activists were holding portraits of Lukashenko with his face covered with blood.

The speakers called on the international community to help stop the violence against civilians in Belarus and urged Lukashenko to resign.

If you see a spelling error on our site, select it and press Ctrl+Enter
Tags:BelarusKyivmarchembassysupportProtests in Belarus