At present, works have been suspended to have UXO removed. 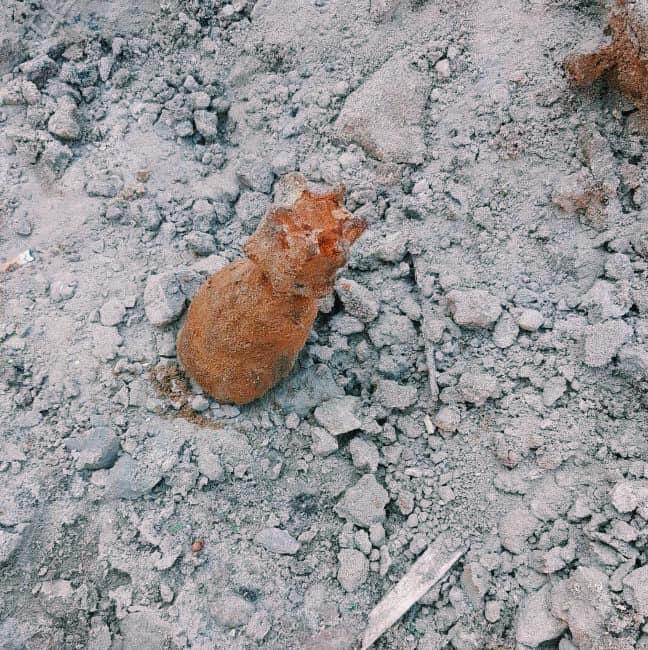 "Kyivgaz experts were carrying out excavation work when they found the shells. They immediately called the police and rescuers on the scene since there is a threat of explosion. The site is located outside the gas station and the Petrivka book market. The consequences could be terrible if at least one of the shells set off," the operator's press service said.

It is noted this gas distribution point was built in the early 1960s. Its reconstruction started earlier this year.

"At present, works has been suspended. Police, rescuers and sappers are working at the scene," Kyivgaz said.

If you see a spelling error on our site, select it and press Ctrl+Enter
Tags:KyivminesrepairsUXO