Three parties in lead in Kyiv ahead of local elections – poll

About 11% of respondents have not decided whom to vote for. 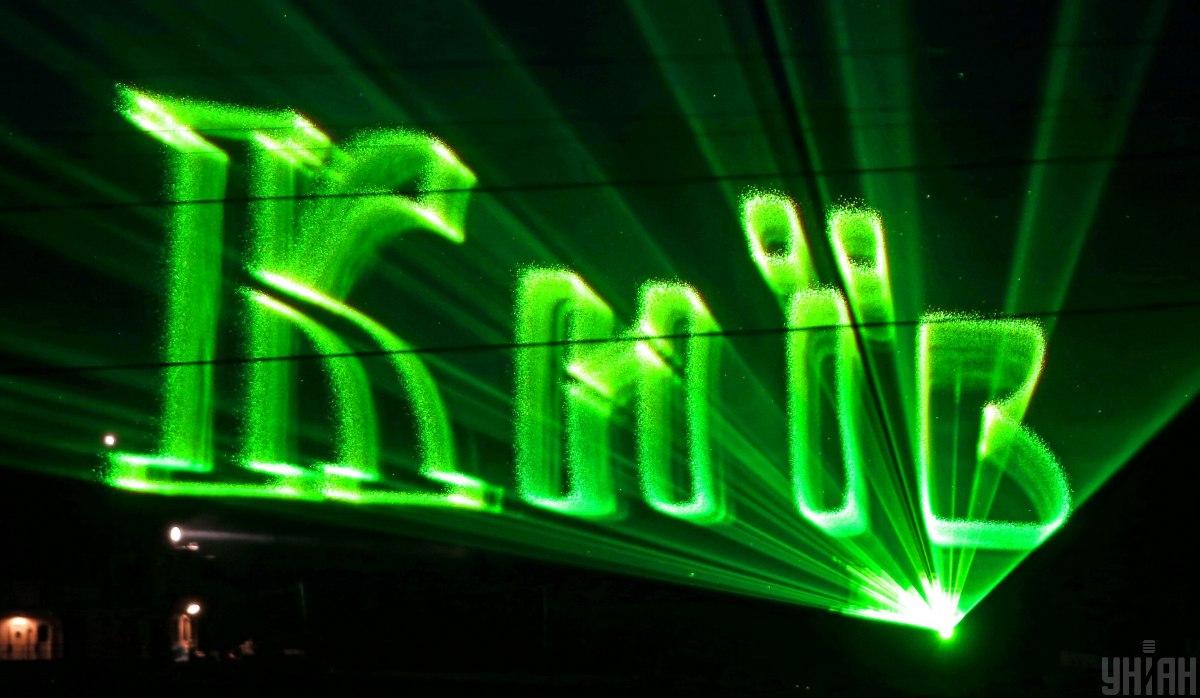 Three parties are in lead in the rating of political forces in the city of Kyiv ahead of the local elections.

If the elections to the City Council were held today, 19.8% of those who decided and intend to vote would back the European Solidarity Party, 19.3% would vote for the Servant of the People Party, and 17.1% for the UDAR party, according to a survey conducted by the Rating Sociological Group.

At the same time, about 11% of respondents remain undecided.

According to sociologists, since August last year, the Servant of the People rating has seen a stable negative trend, while the European Solidarity and UDAR ratings have been moving upward.

As for the elections of Kyiv mayor, incumbent Mayor Vitaliy Klitschko is still in the lead, while he is not set to win in one round.

According to a phone survey of Kyiv residents, Klitschko is now supported by 41.7% of those who have decided and intend to take part in the voting. The rating of other candidates is the following: Serhiy Prytula (from the Holos Party) would gain 11.6%, Iryna Vereshchuk (the Servant of the People Party) – 9.4%, Andriy Palchevskyi (self-nomination) – 9.0%, Oleksiy Honcharenko (the European Solidarity Party) – 5.4%, Oleksandr Popov (self-nomination) – 4.5%, Vadym Rabinovych (the Opposition Platform - For Life Party) – 3.5%, Oleksandr Omelchenko (the Unity Party) – 3.3%, Andriy Illenko (the All-Ukrainian Union Svoboda) – 2.6%, Vitaliy Nestor (the Batkivshchyna Party) – 2.1%, Boryslav Bereza (self-nomination) – 2%, Mykhailo Pozhyvanov (the Syla I Chest' Party) – 0.8%. "Another candidate" is backed by 4.4%.

Some 8.5% of the respondents are undecided which of the candidates to support, while another 1.6% said they would not take part in voting in local elections.

UNIAN memo. The poll was conducted on July 26-27 with the use of the CATI method (computer-assisted telephone interviews) based on a random selection of mobile phone numbers among the population aged 18 and older. The sample is representative of age, gender, region and type of settlement. The sample frame is 2,000 respondents. The margin of error is no more than 2.2%.

If you see a spelling error on our site, select it and press Ctrl+Enter
Tags:KyivKlitschkopollsurveypartylocalelections