The equipment was installed on highways in the city of Kyiv and Kyiv region. 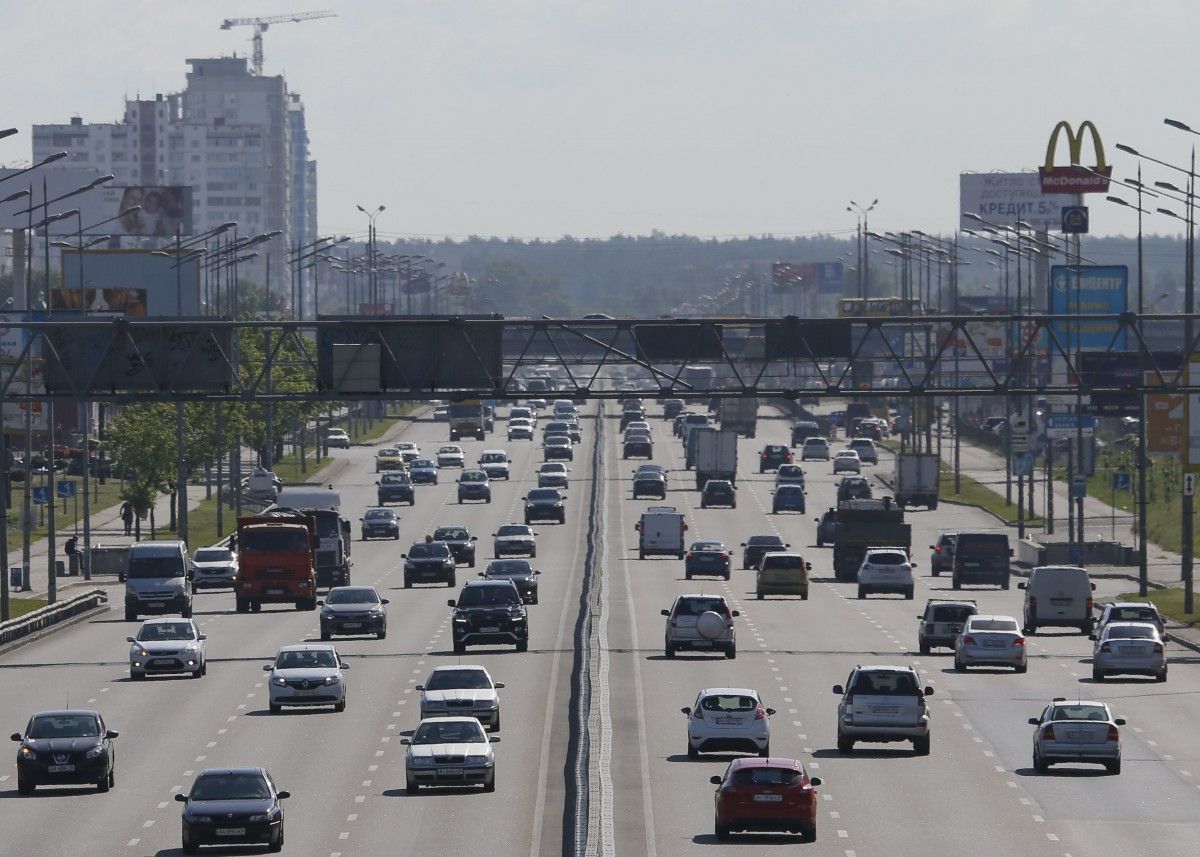 Read alsoUkraine's government allocates US$3 bln for repairs, construction of roads in 2020

"The speed camera system was launched at 00:00 [Kyiv time] on June 1. Within eight minutes, 45 cameras recorded 262 speed offences, and this is despite the fact that Kyiv's cameras are set to [record speeding from] 103 km/h. Take care of yourself and your money! Be careful," he wrote on Twitter on Monday.

As UNIAN reported earlier, the first speed enforcement cameras started operating at 00:01 on June 1. The equipment is installed in Kyiv and on Kyiv region's highways, exclusively in places where the rate of traffic accidents with serious consequences is the highest.