Its tentative price is nearly UAH 1 billion (US$37.5 million). 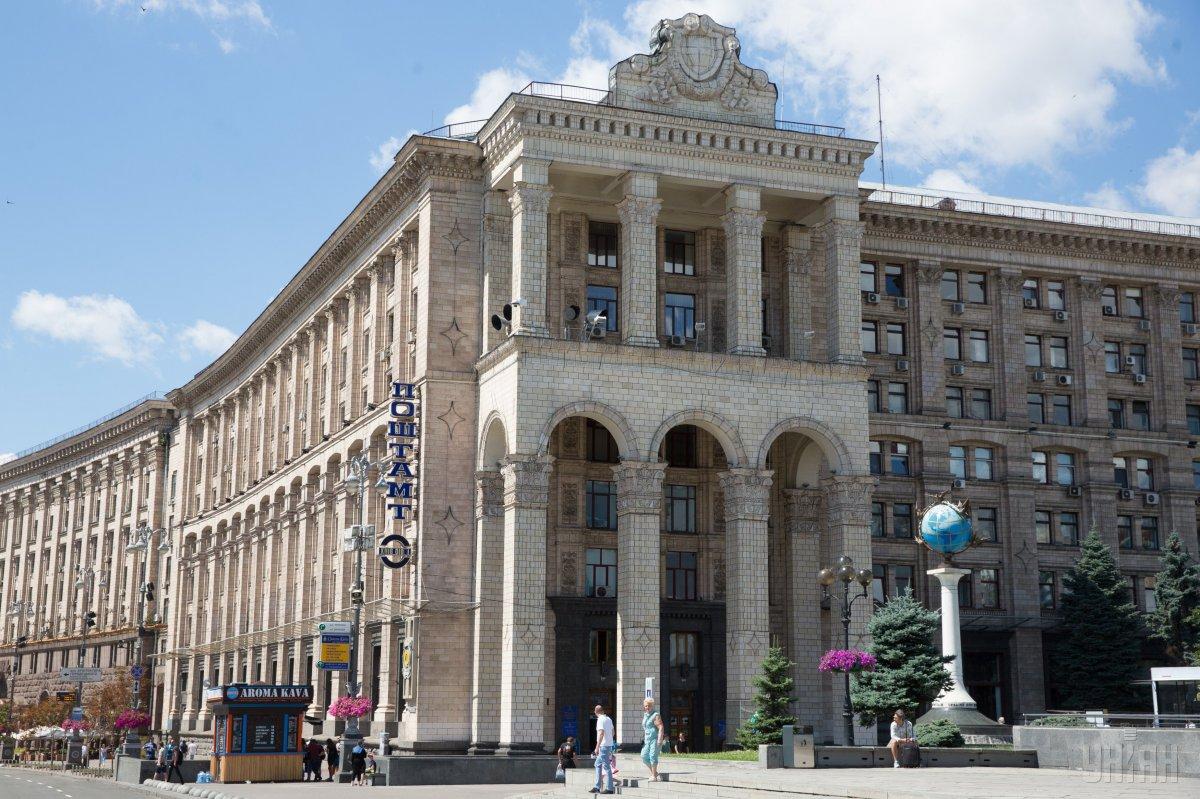 Ukrposhta HQ in Kyiv, the famous "Holovposhtamt" / Photo from UNIAN

Ihor Smelyansky, CEO of Ukrposhta, Ukraine's state-owned postal services provider, says the company plans to sell its central office in a landmark building, commonly known as "Holovposhtamt", at 22 Khreshchatyk Street in the capital city of Kyiv.

"I believe it's possible, say, to retain a single operating room as one of Kyiv's landmarks while selling the rest of the premises to an investor who will do something good out of it," he told a Ukrainian TV channel on June 11.

According to Smelyansky, the building's tentative price is about UAH 1 billion (US$37.5 million).

The CEO mentioned the high cost of modernization as one of the reasons for sale.

"We estimated that UAH 95 million [US$3.6 million] is required to fix the building," he said.

Smelyansky added that the company plans to sell its main sorting hub at Kyiv's central railway station to build a new one outside the city.

As UNIAN reported earlier, on May 29 and June 1, Ukrposhta held seven auctions in the ProZorro.Sale electronic procurement system, where it sold non-core real estate worth almost UAH 90 million (US$3.4 million).

UNIAN memo. Ukrposhta is a national state-owned postal services provider with the largest network of branches (11,000) across Ukraine.