The worst traffic jams in the capital city were reported in December. 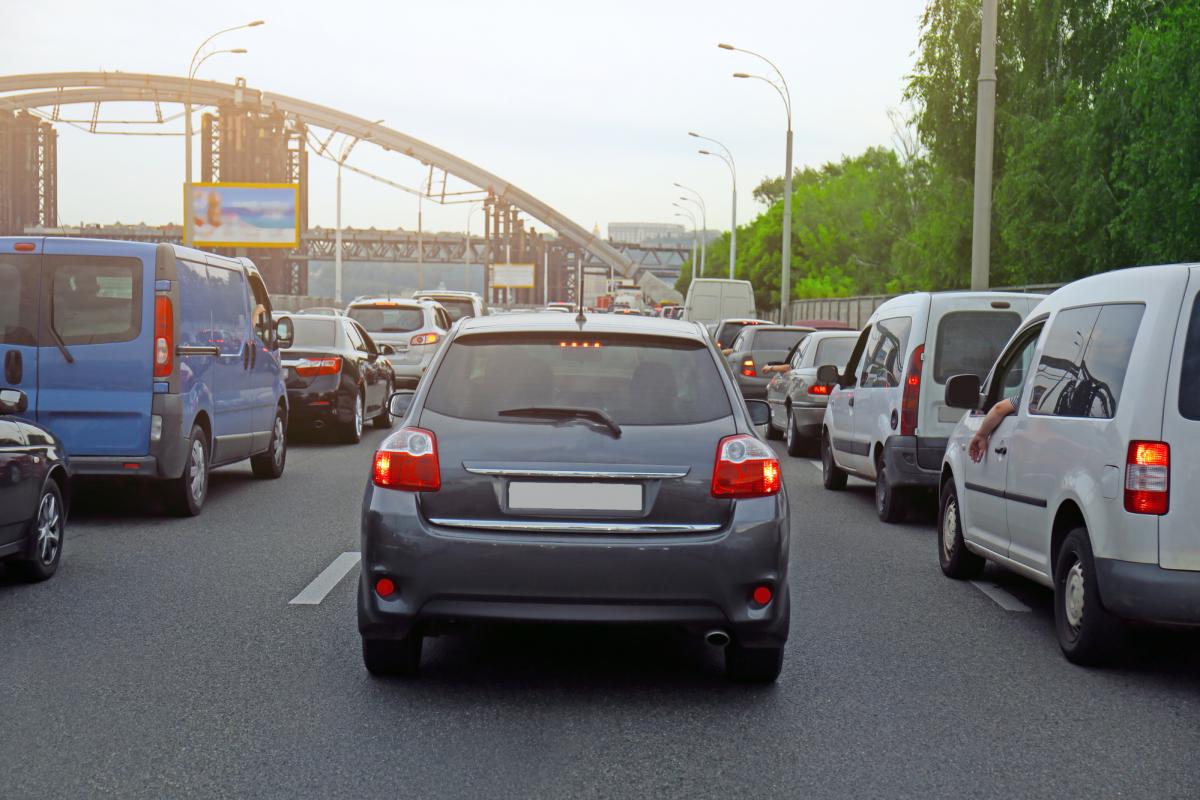 Ukraine's capital city of Kyiv ranks seventh among 416 most traffic-congested cities in the world, according to a TomTom Traffic Index report.

Last year, the congestion level accounted for 51%. That is, an hour-long trip around the city took one and a half hours on average, according to the Traffic Index 2020 compiled by the TomTom analytical company.

Read alsoFirst traffic camera with new function installed in KyivThe worst traffic jams in the capital city were reported in December, while the lightest ones were observed from March to late May.

Russian capital Moscow and the region around it took the crown of the "Most Traffic Congested City" in the world, followed by India's Mumbai and Colombia's Bogota.

The ranking is covering 416 cities across 57 countries on six continents.