A total of 462 snowplows have been deployed. 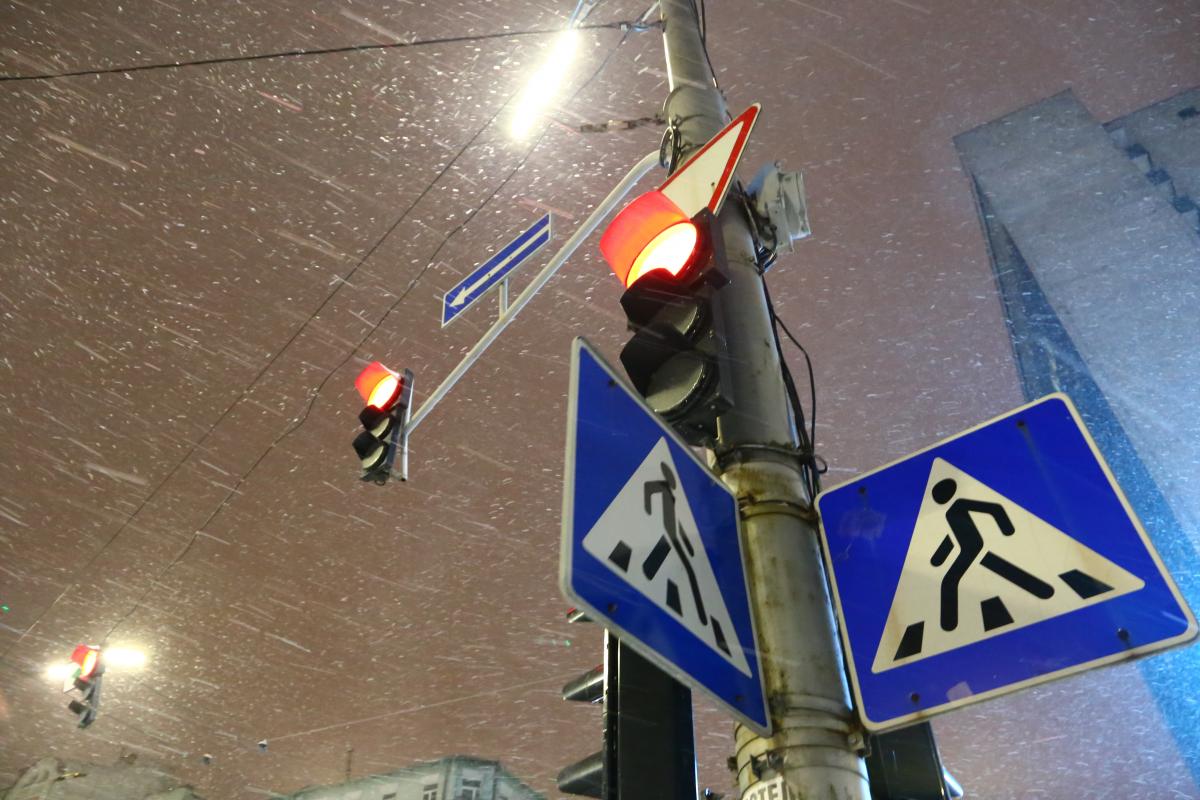 A snowstorm has been raging in the capital city of Kyiv since Monday, with the snow cover level reaching dozens centimeters.

Snowplows are struggling to clear the motorways, Kyivavtodor Municipal Corporation wrote on Facebook.

"We're on it. However, snow quickly covers roads again," the report says.

A total of 462 snowplows have scrambled to clear the roads.

Read alsoKyiv locked in traffic jams amid heavy snowfall (Map)Municipal authorities are calling on residents to reconsider their schedule and refrain from commute amid sever weather conditions.

According to the forecast, on Tuesday, February 9, the temperature in the capital city will rise to -2°C before dropping to -6°C at night hours.

It will be cloudy throughout the day with the wind speed reaching 4.2 mps. 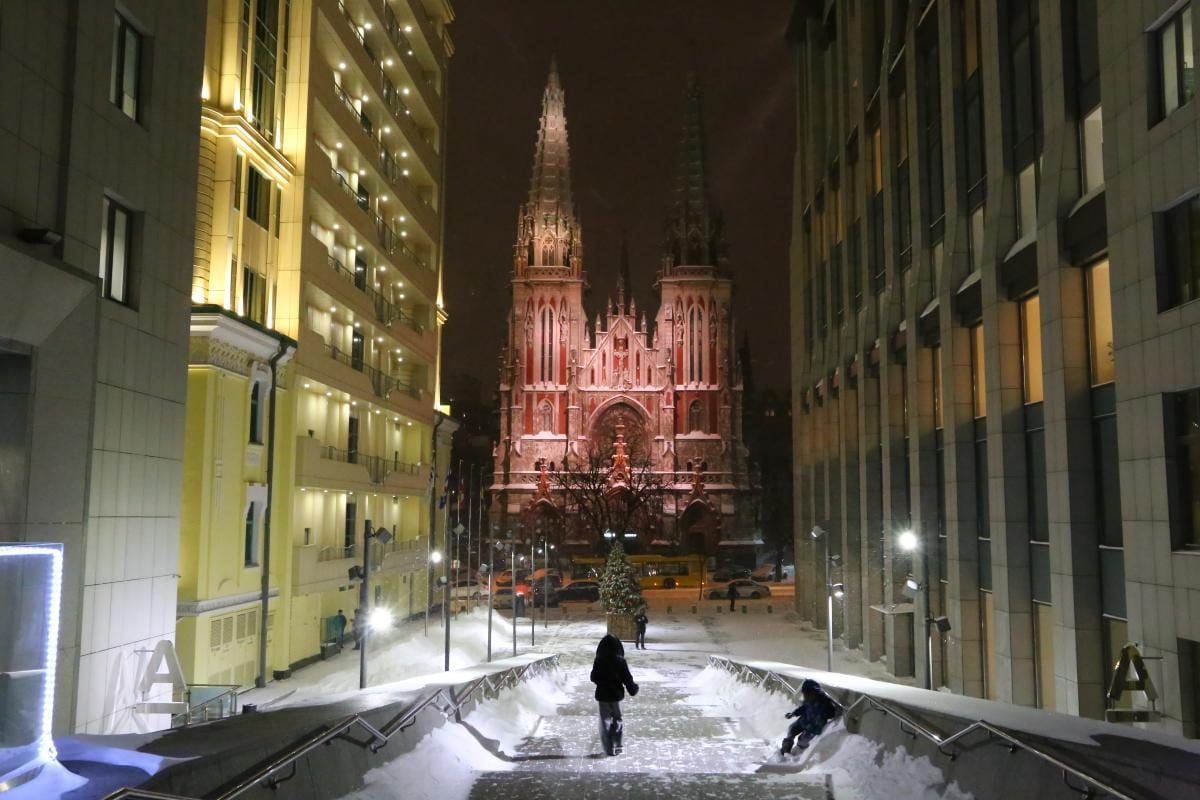 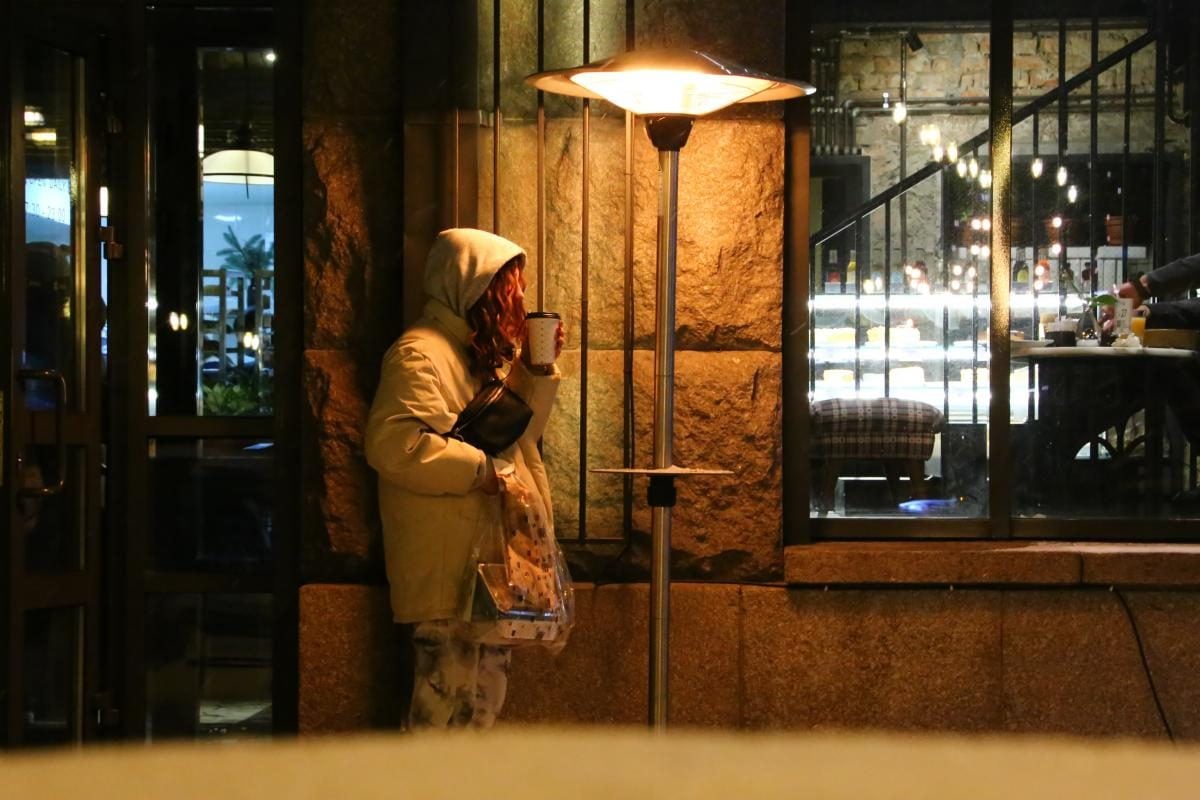 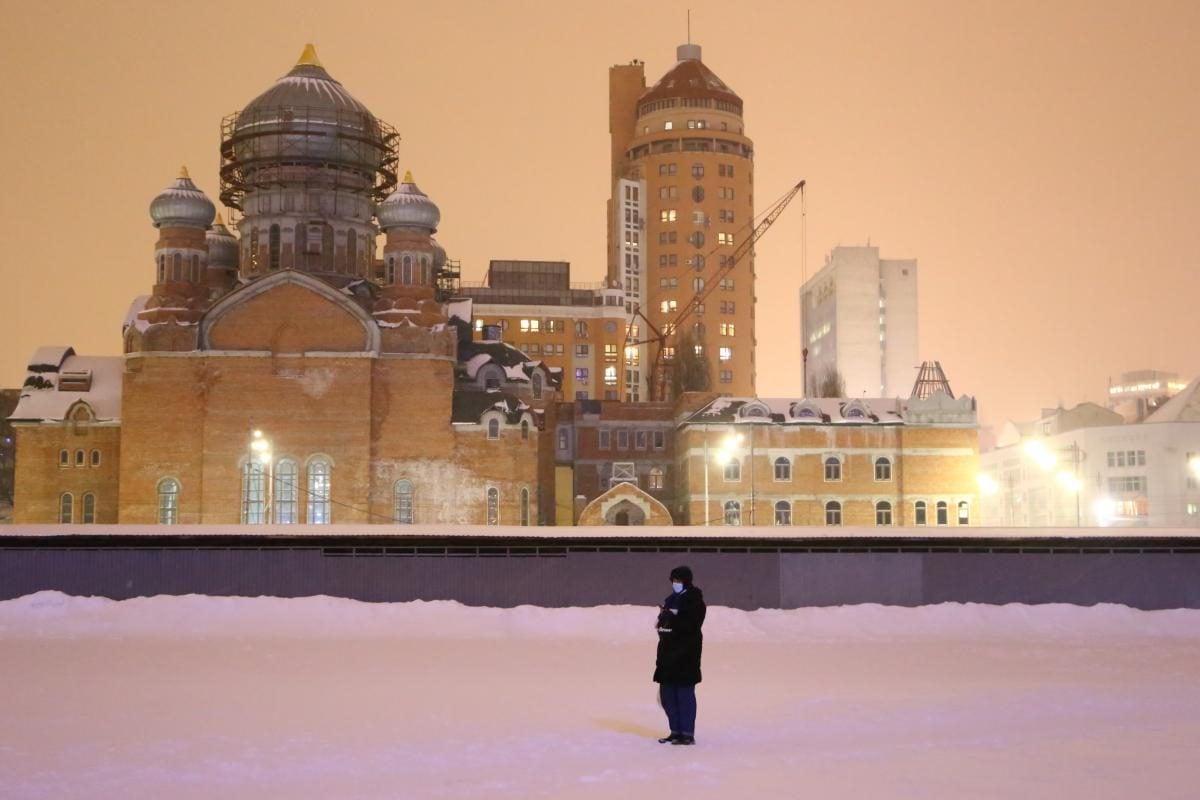 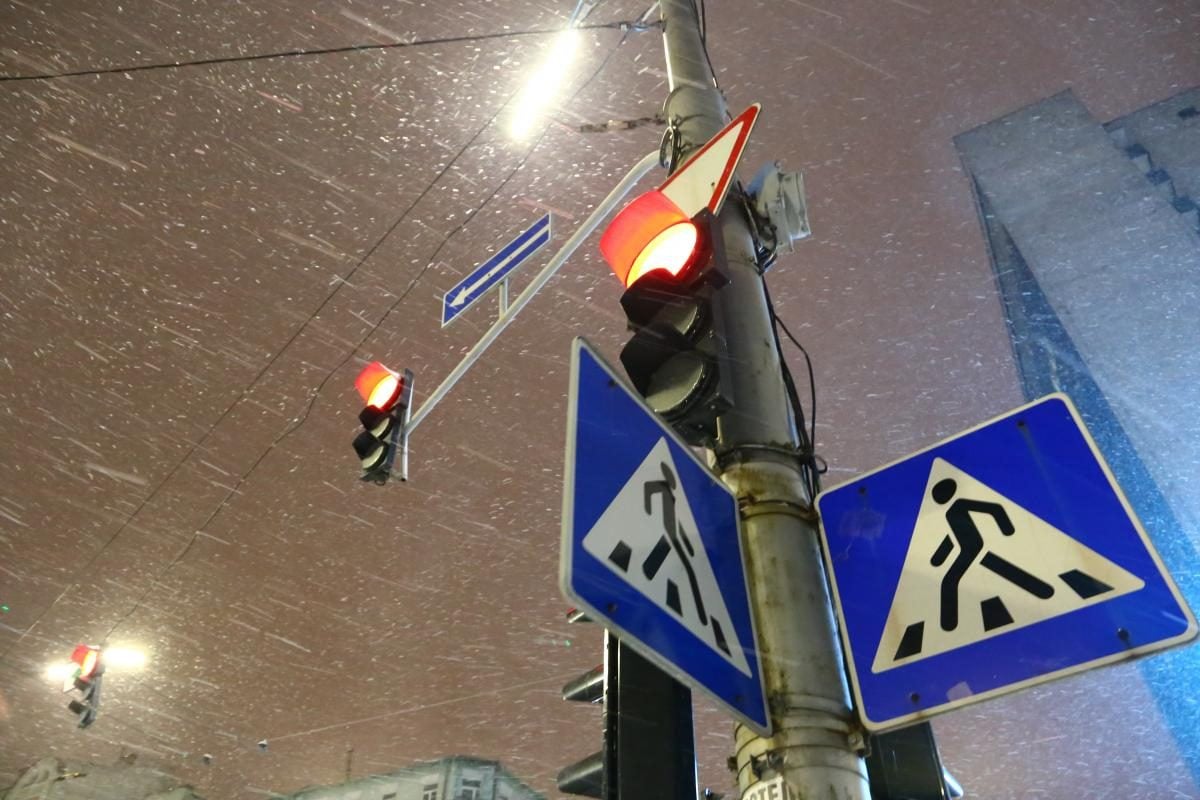 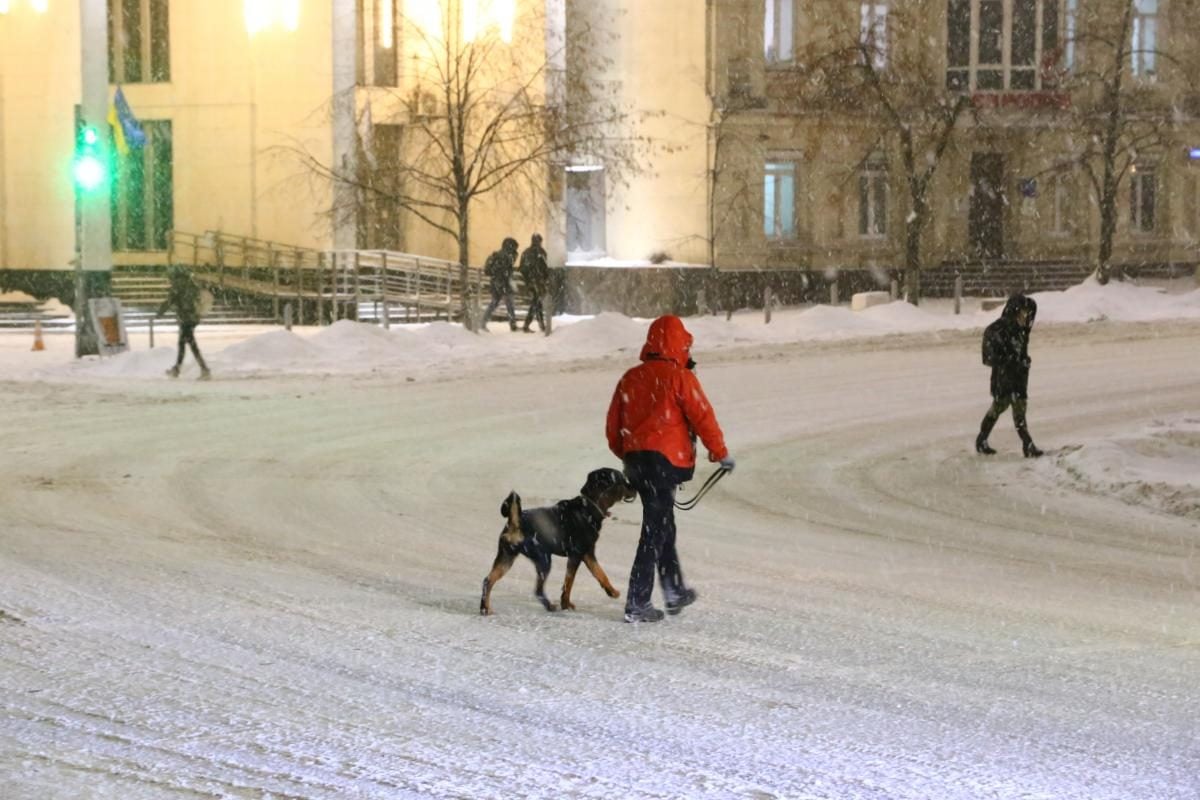 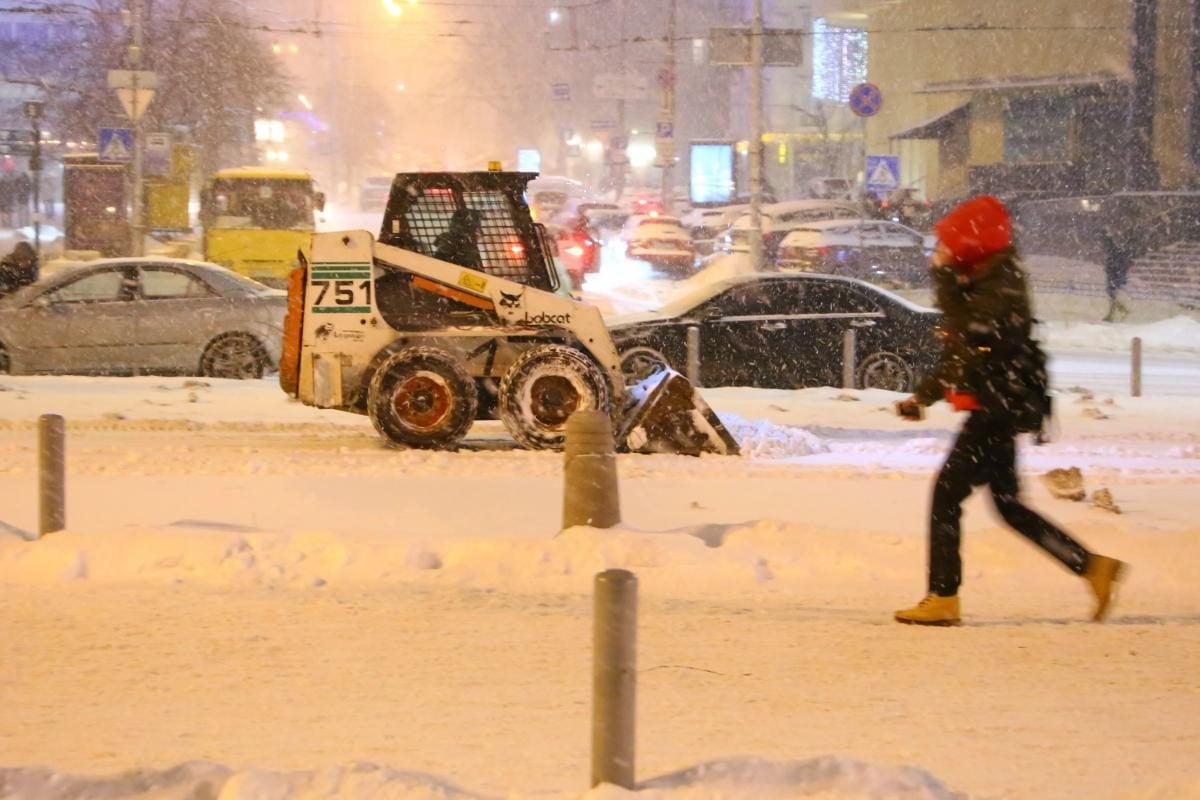 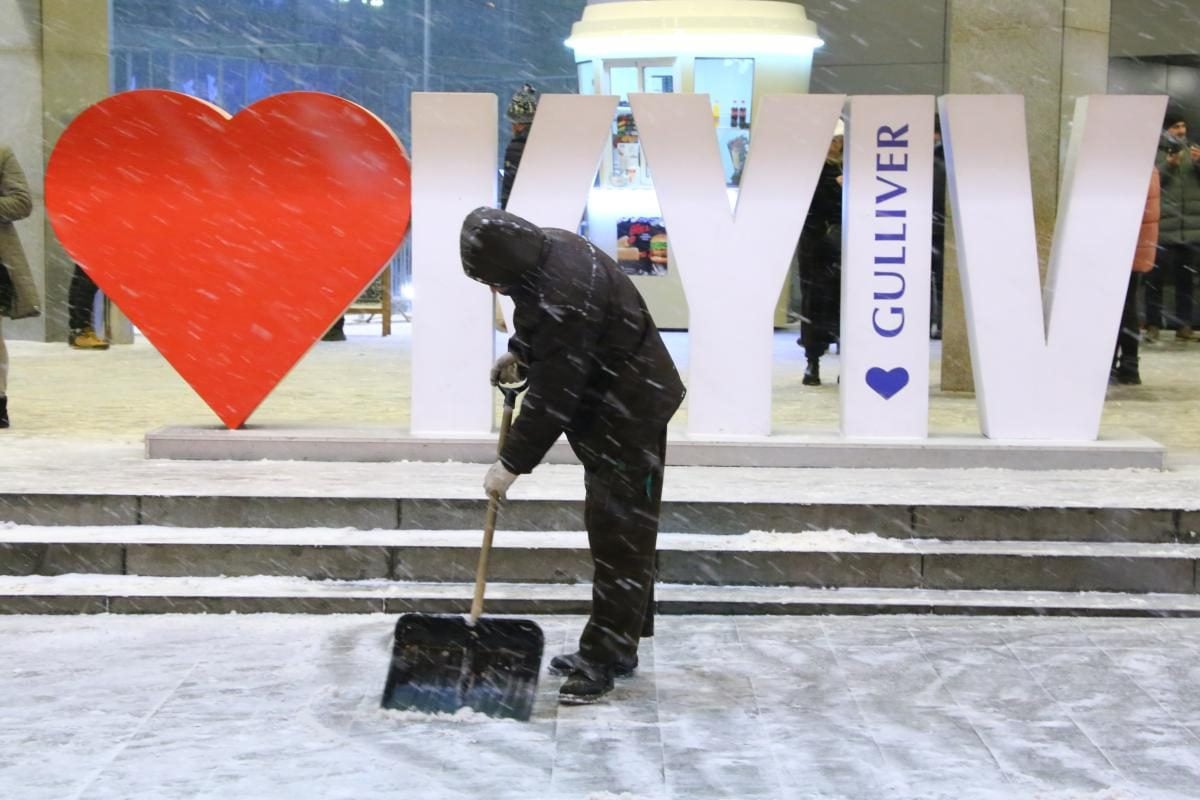 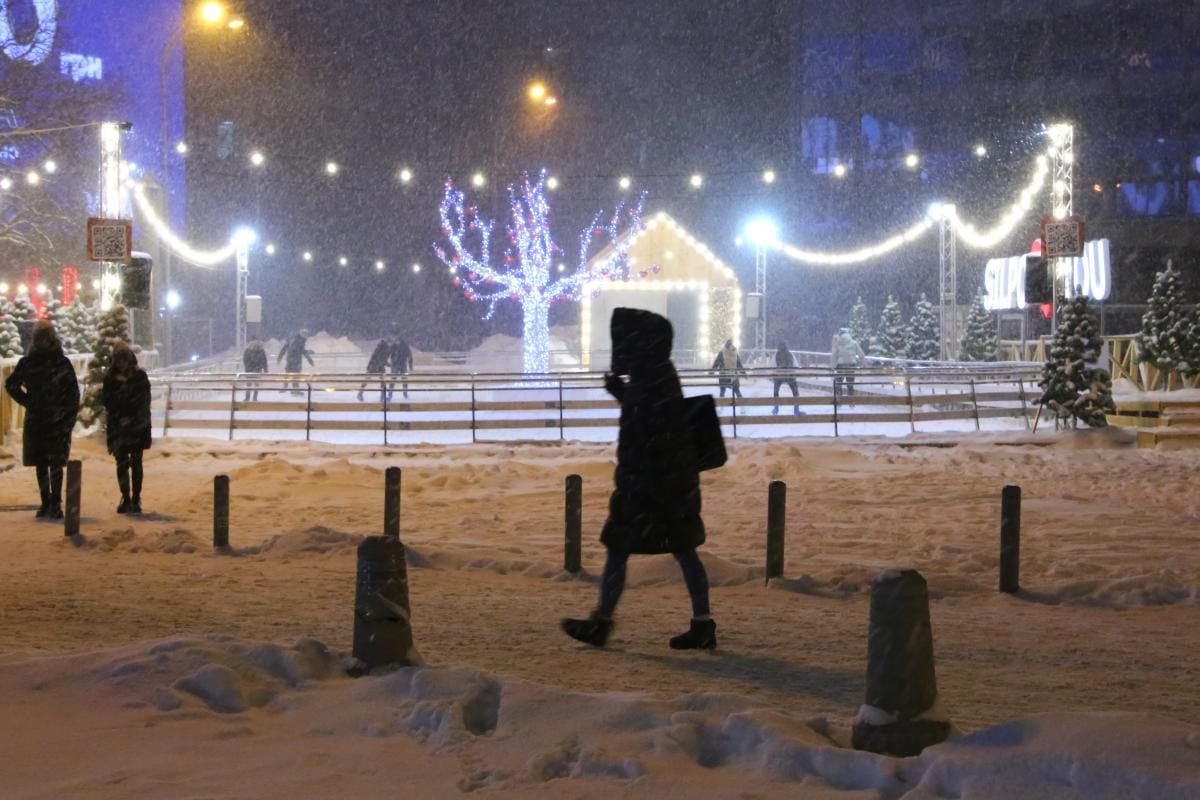 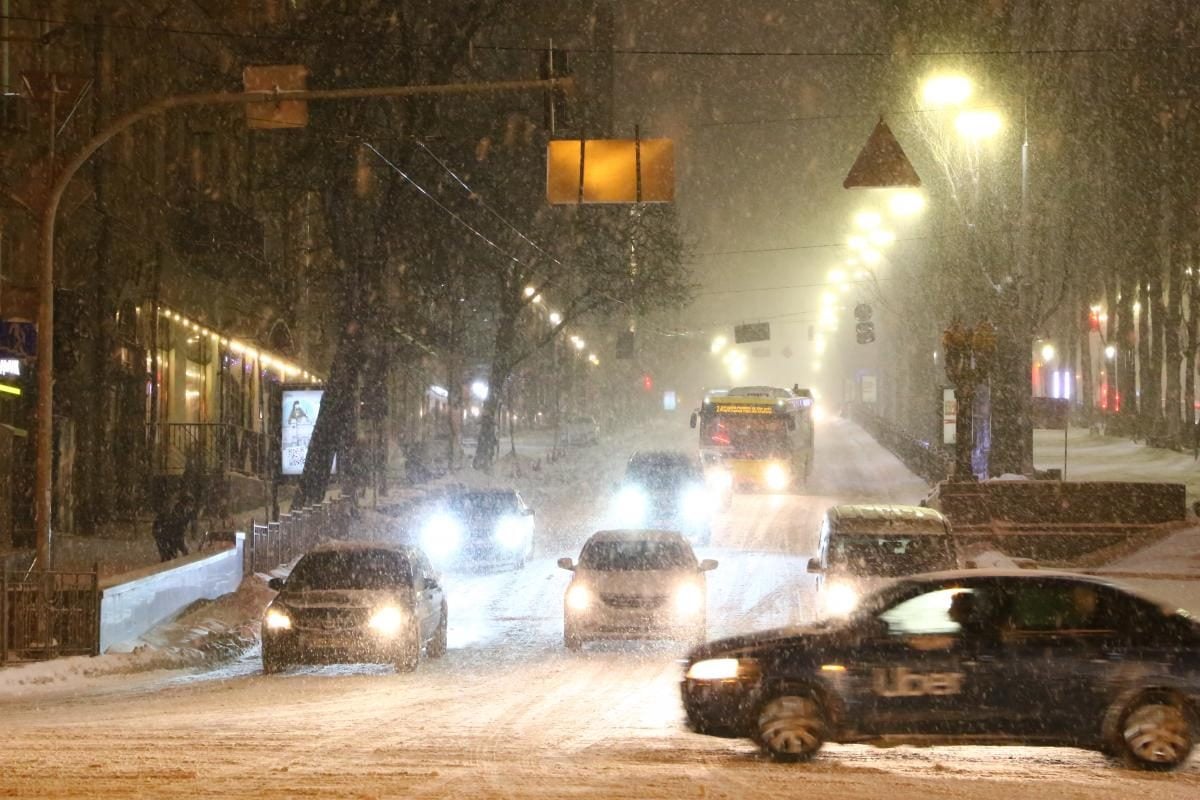 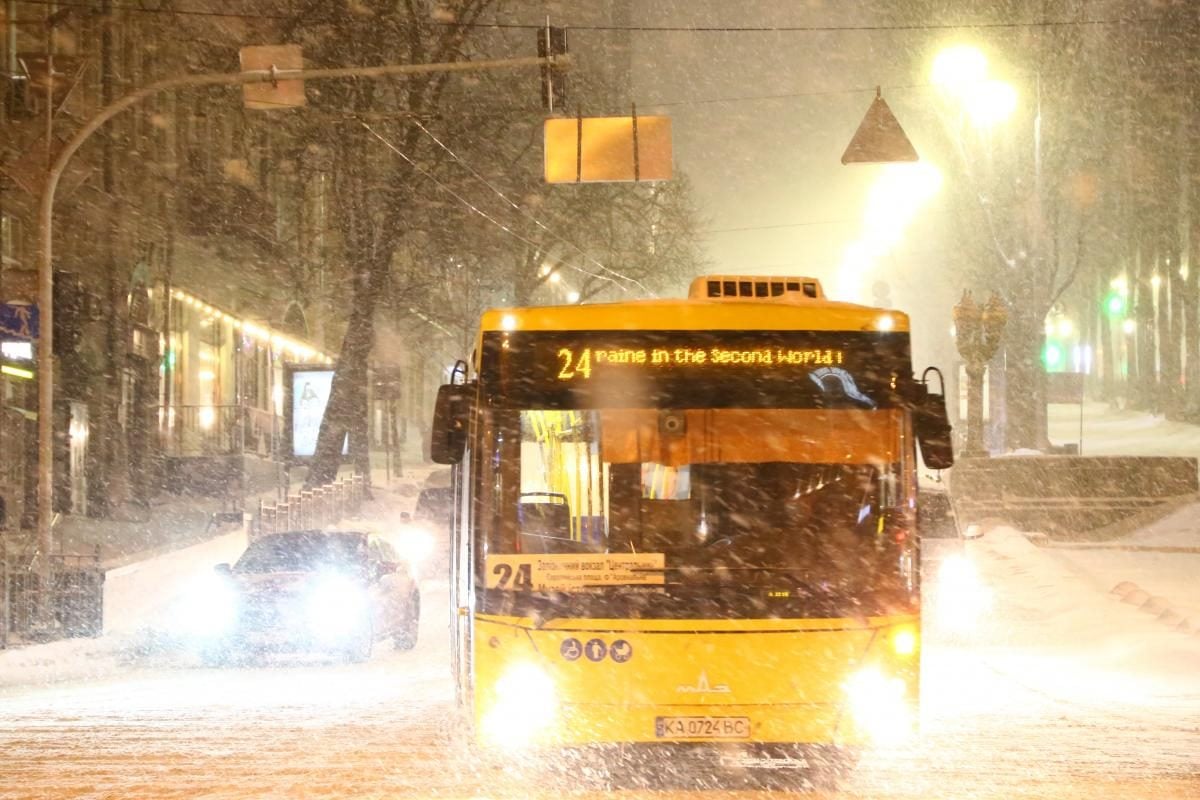 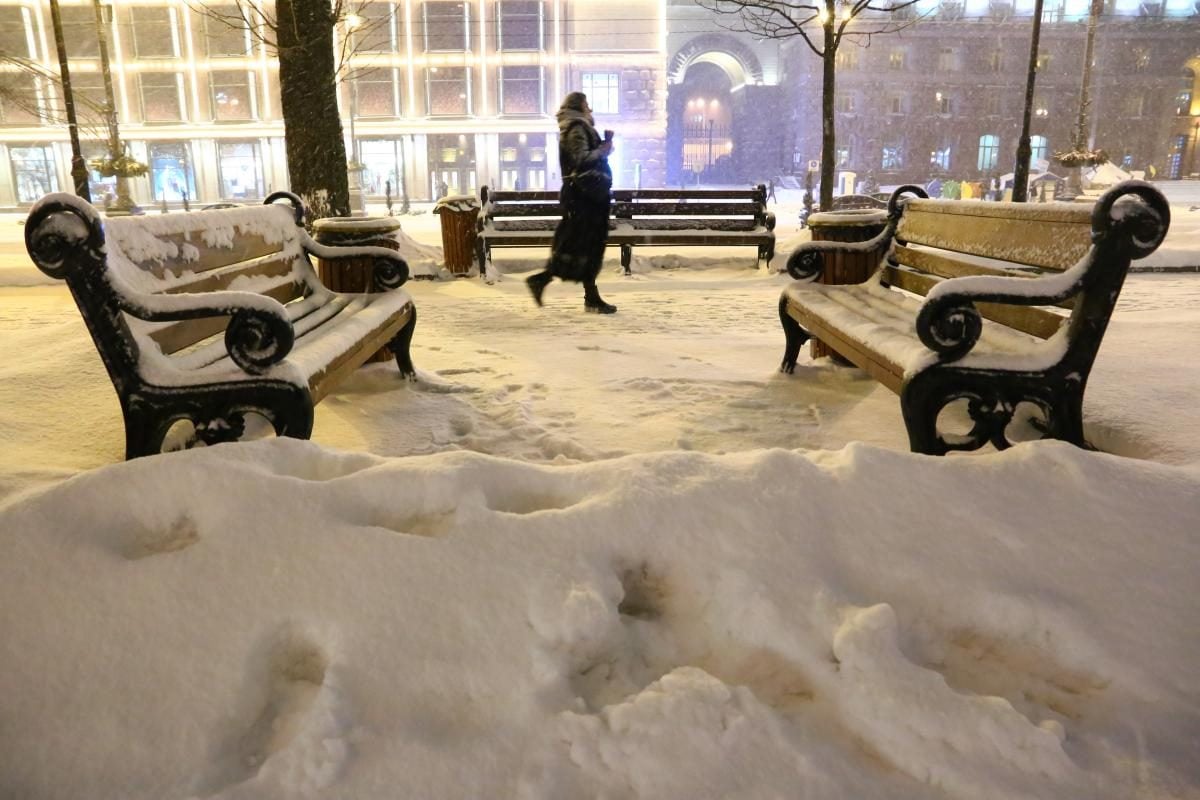 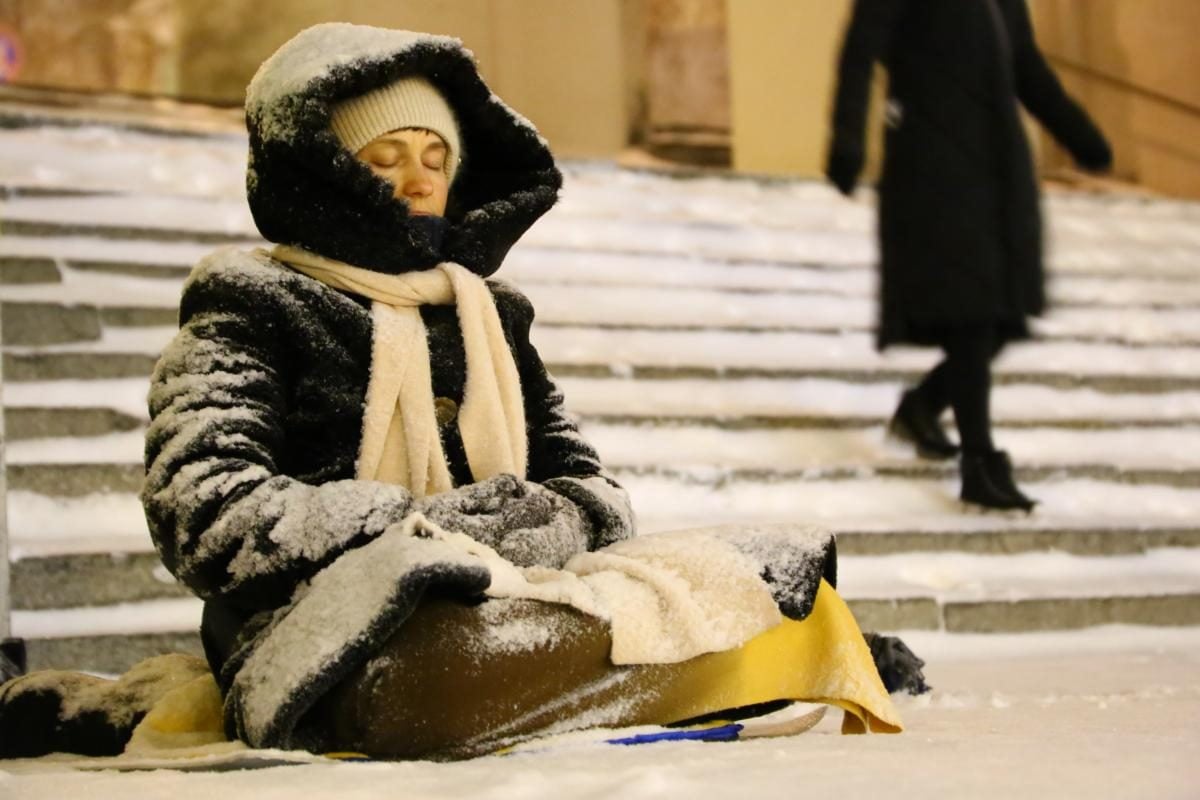 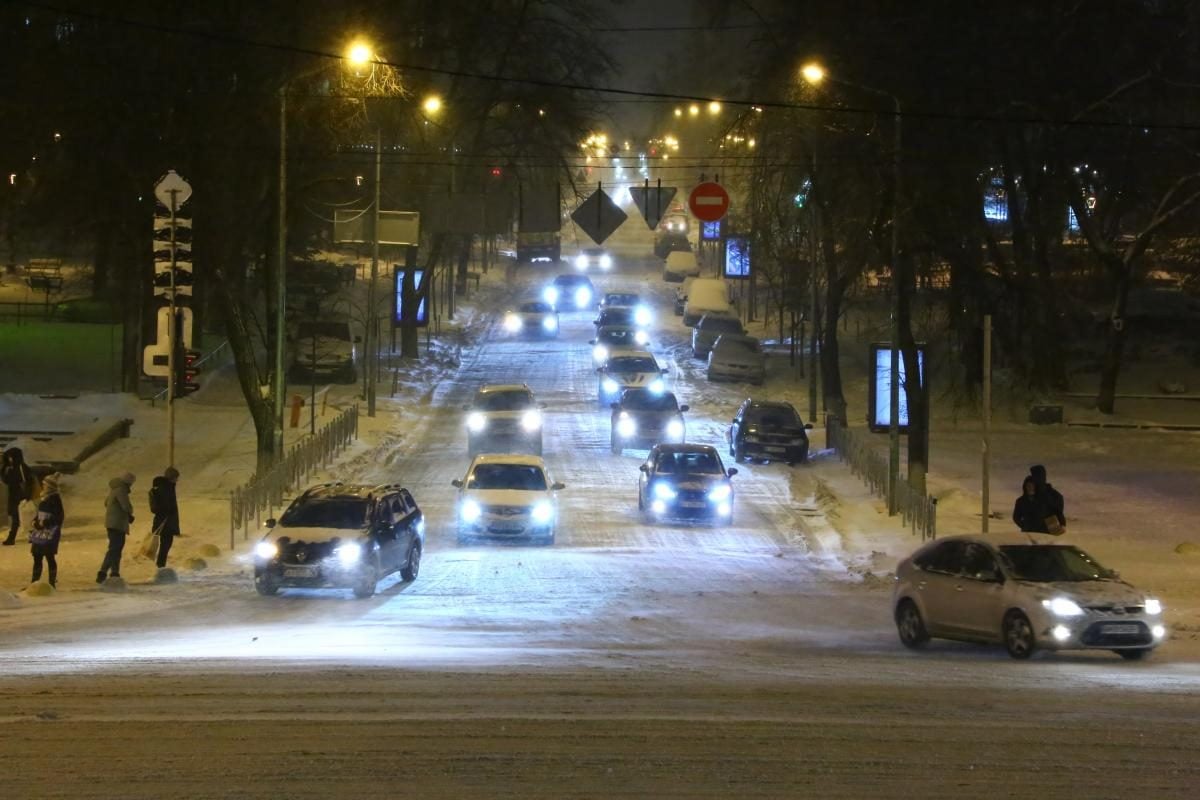 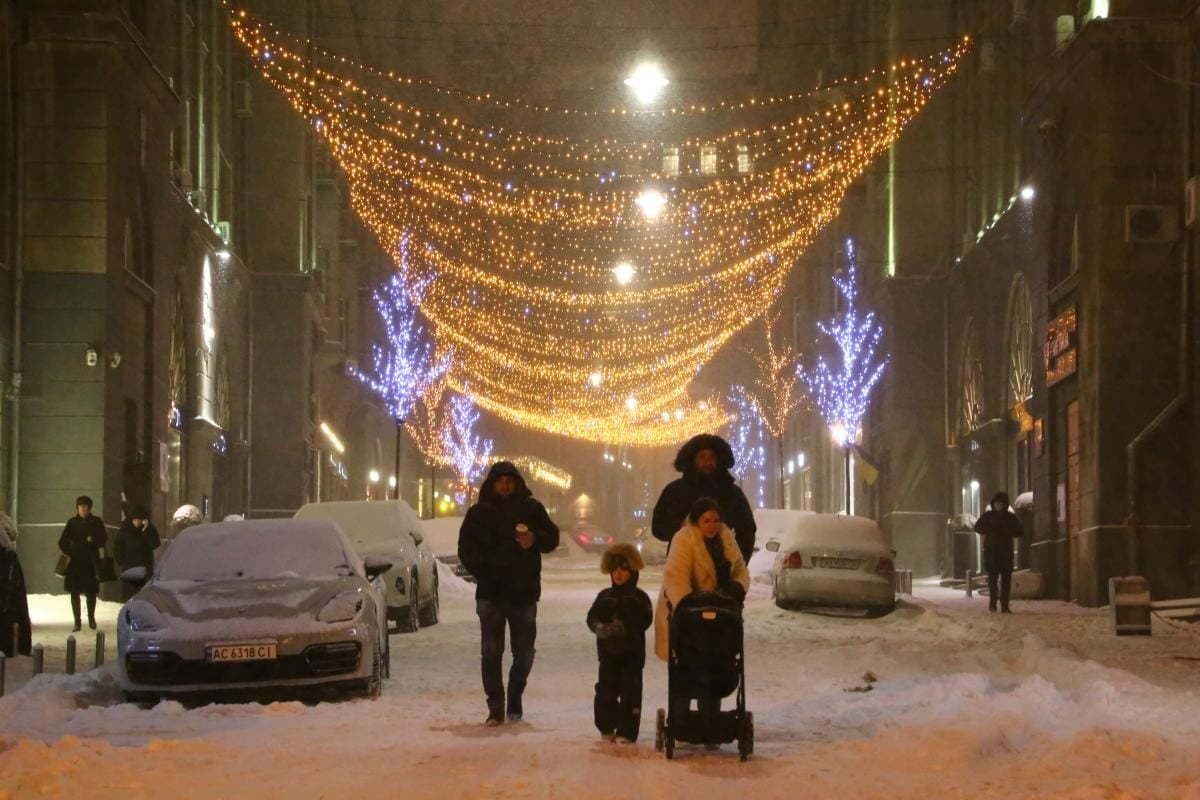 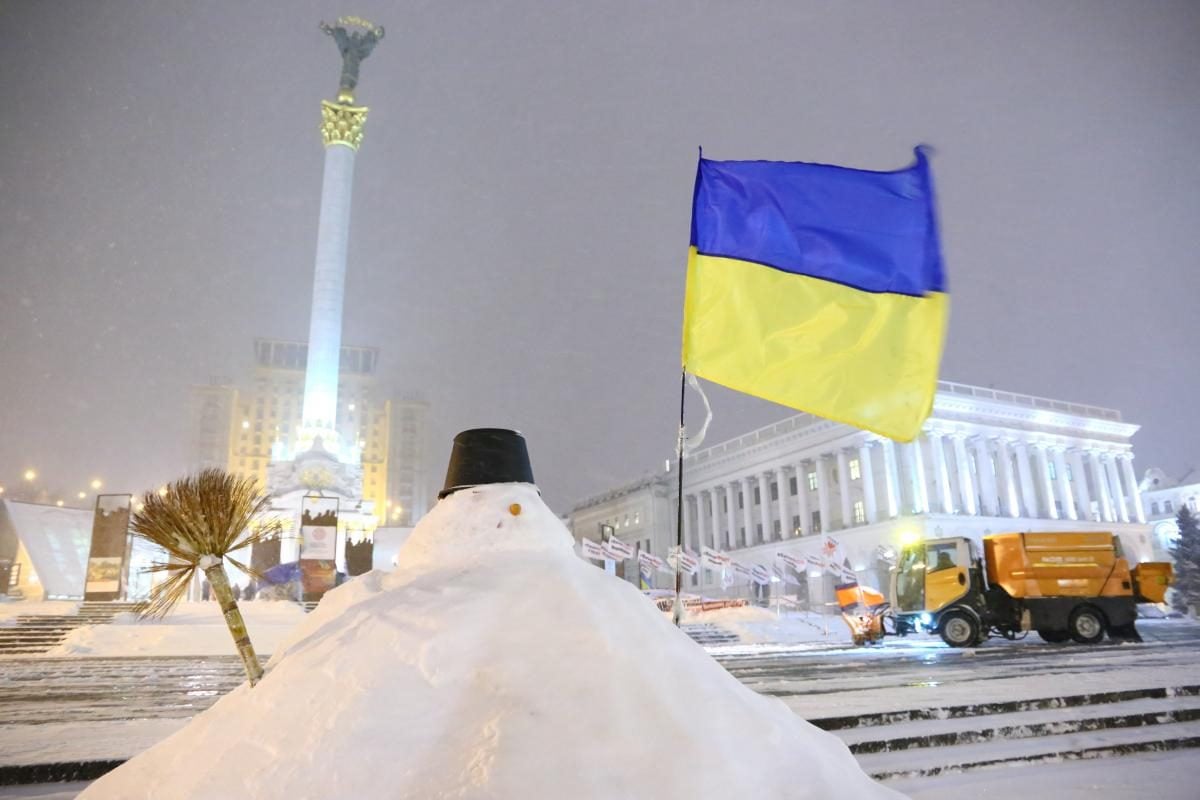 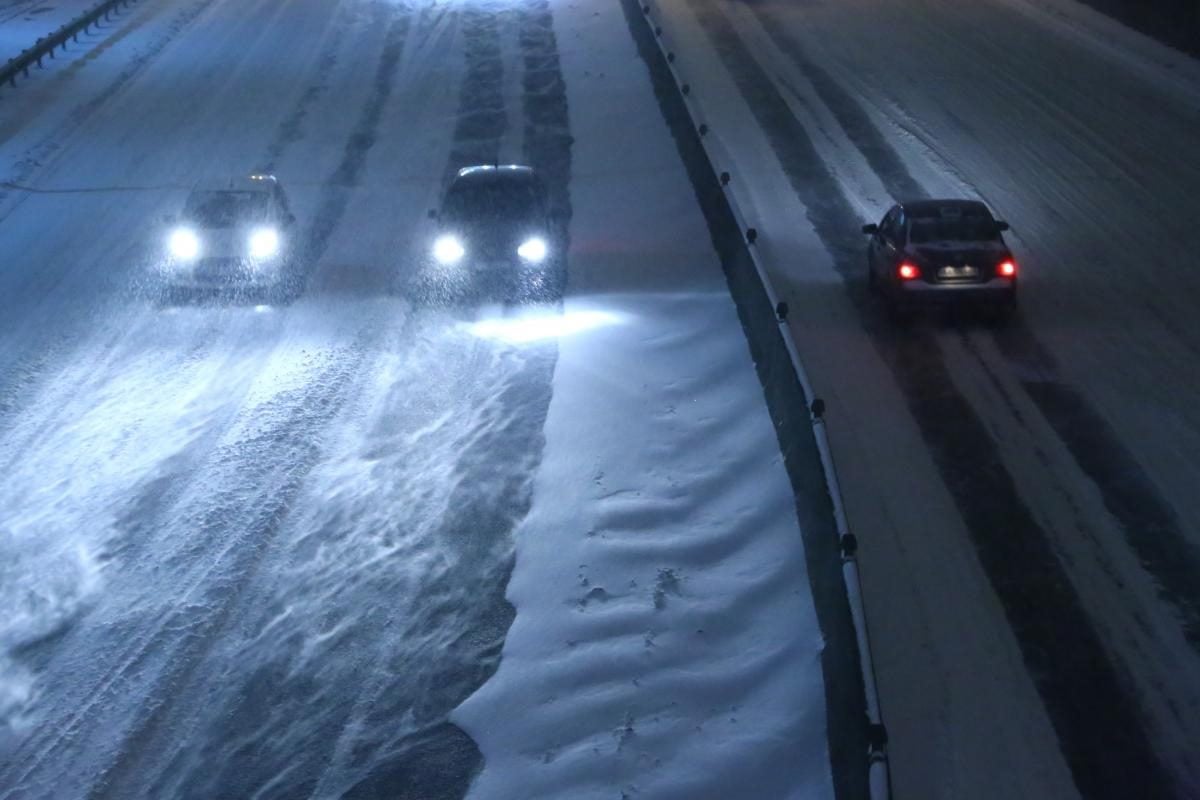 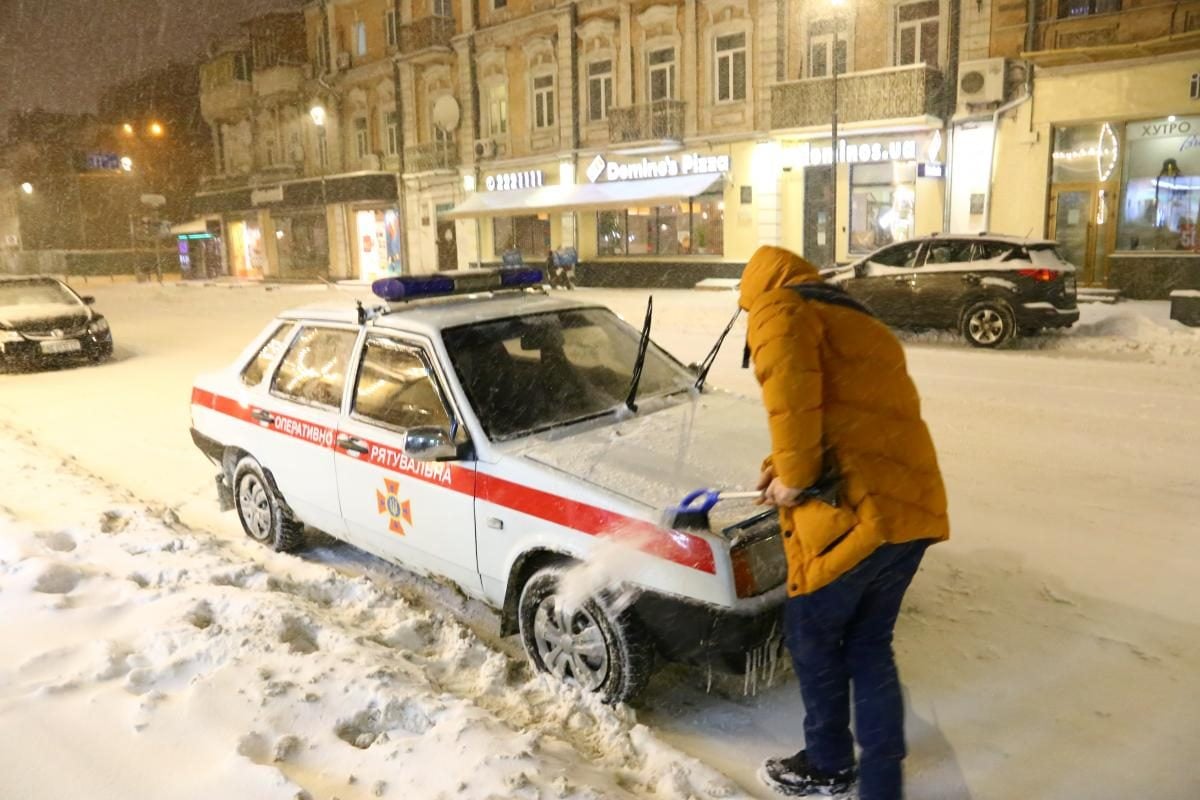 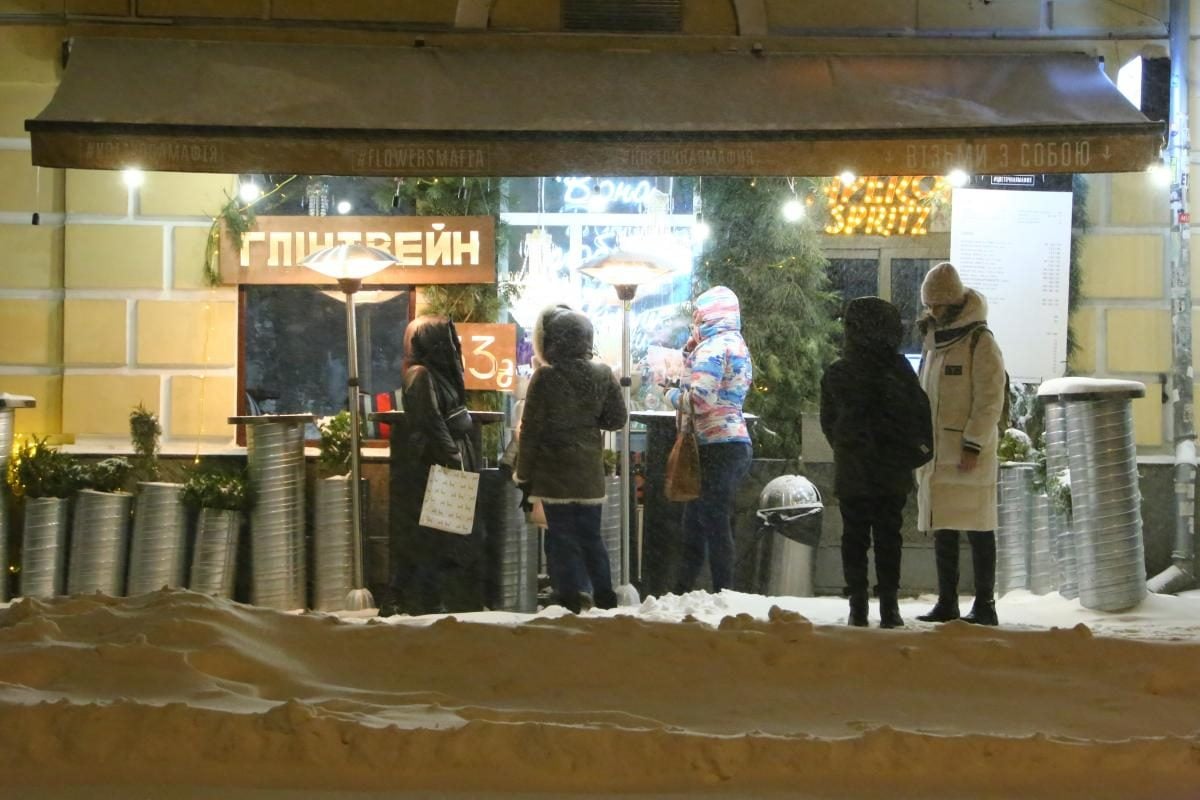 © UNIAN, Denys Priadko
If you see a spelling error on our site, select it and press Ctrl+Enter
Tags:Kyivweathersnowfalltrafficsnowstorms