The situation on motorways in and around the capital city has deteriorated. 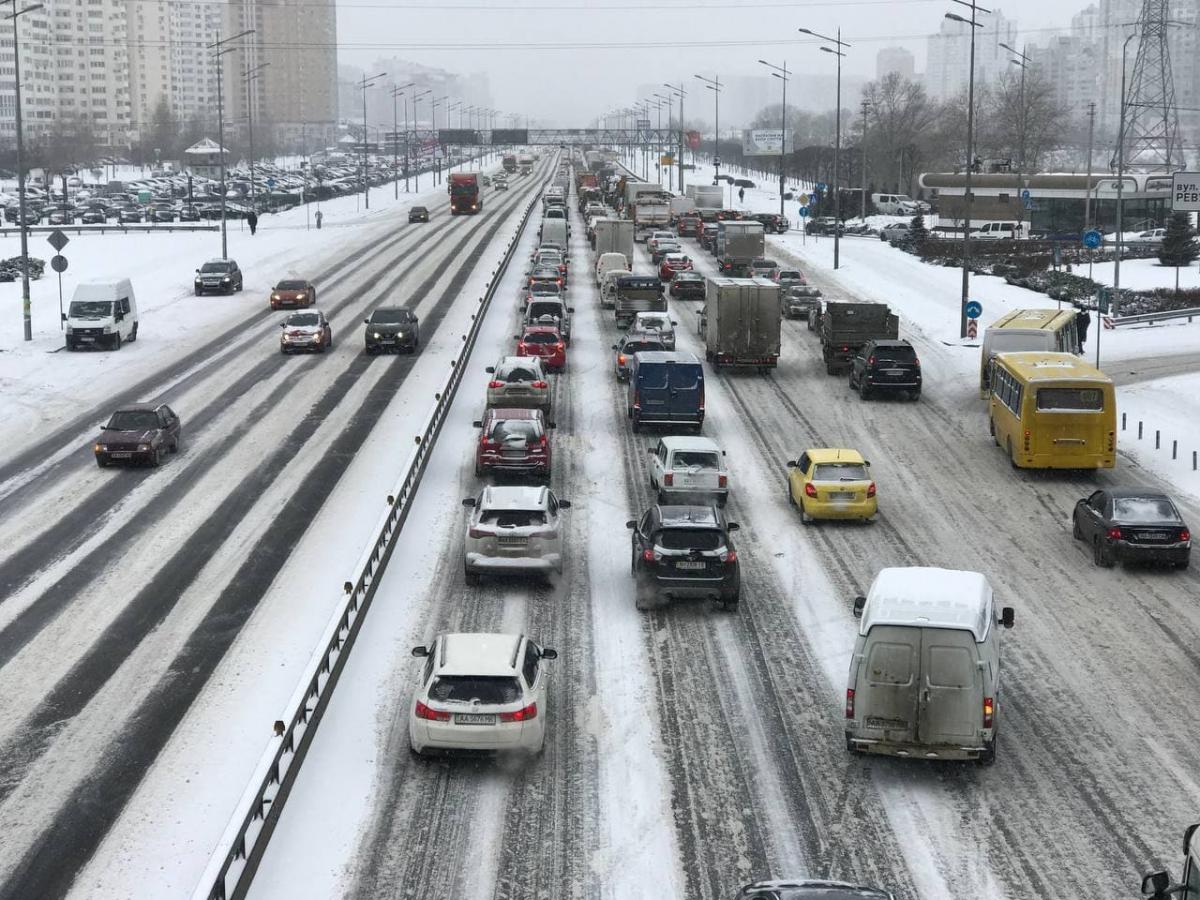 Heavy snow that stunned Kyiv residents over the past days has brought chaos to the capital's streets as drivers, commuters, and pedestrians struggle to navigate across the city.

Although municipal authorities have scrambled to clear roads and pavements, the situation remains dire as of Wednesday morning. 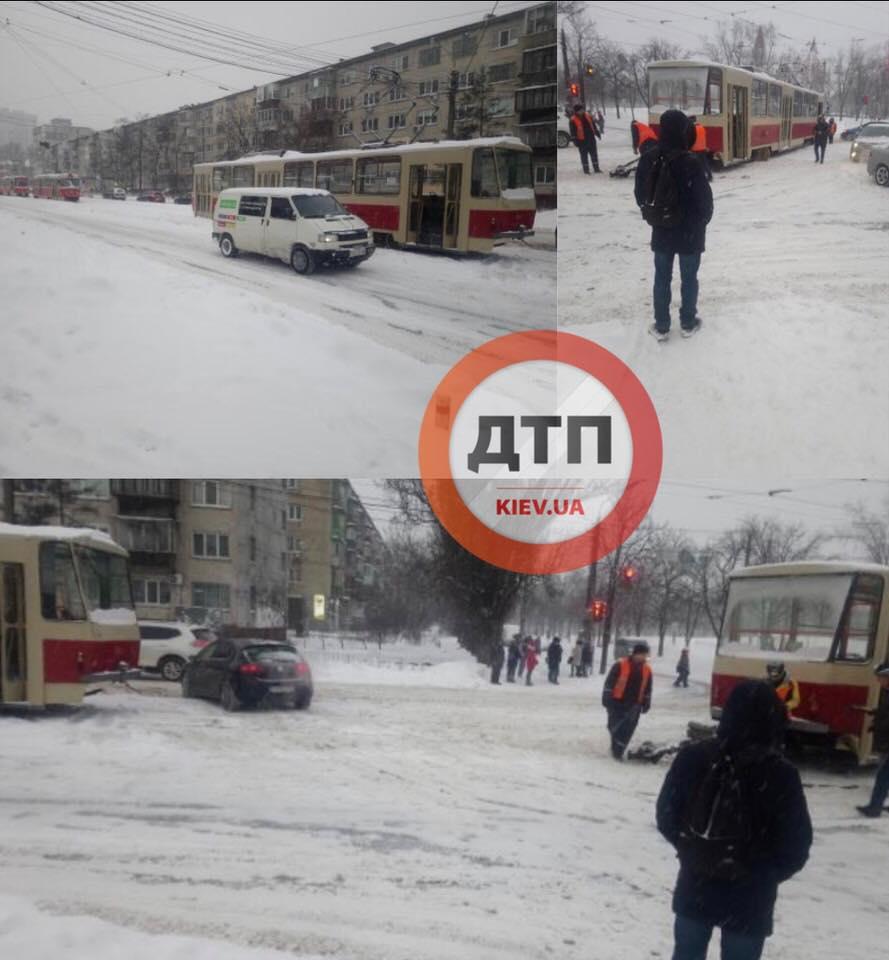 Kyivpastrans public transport operator says it amended the schedule for buses and other land transport due to complicated weather conditions.

Traffic has been paralyzed in the Dniprovsky district where a tram derailed at the intersection of Stalskoho and Mykytenko Streets, as reported by dtp.kiev.ua. 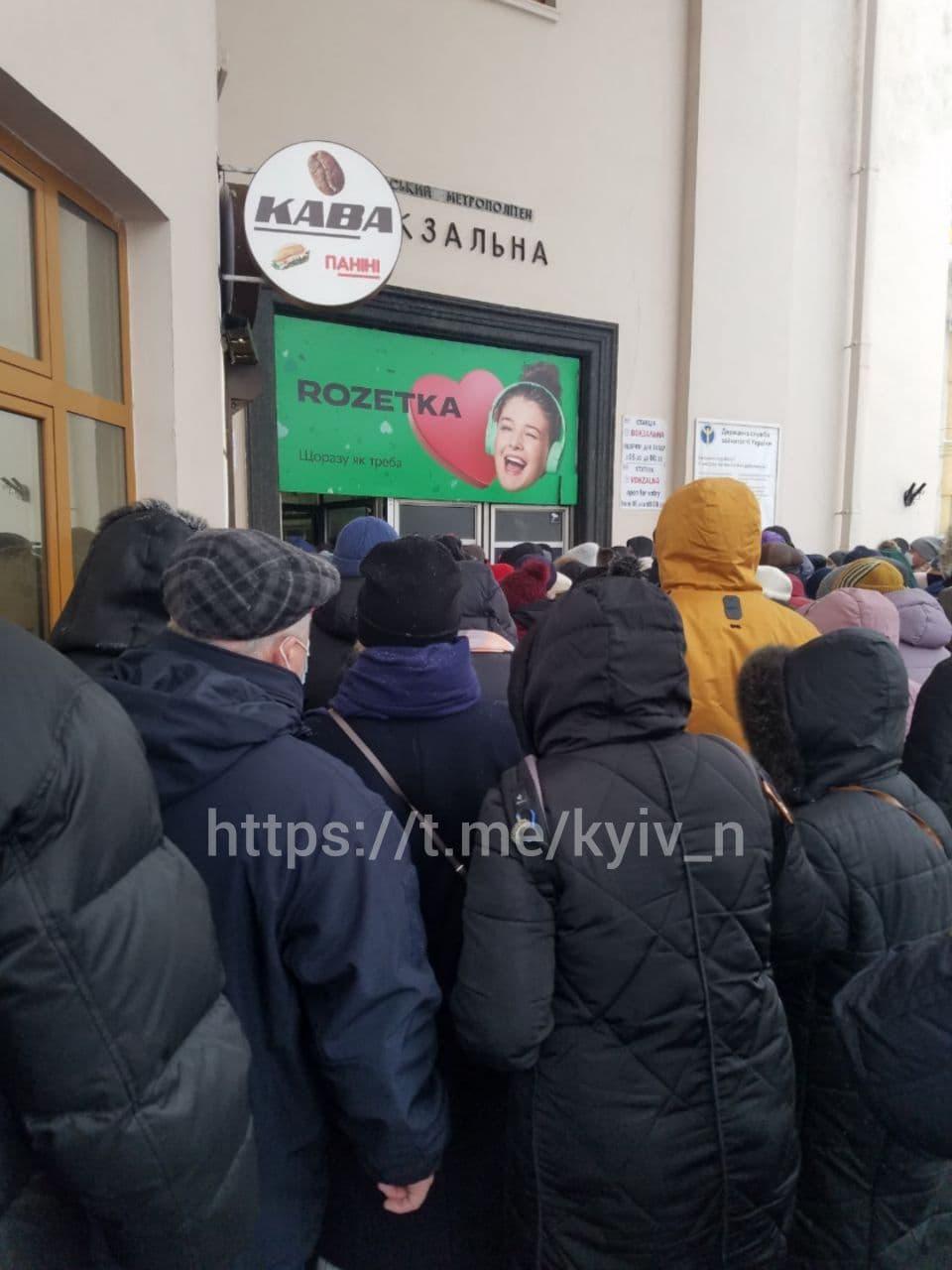 Passengers have piled in large queues outside major subway stations. 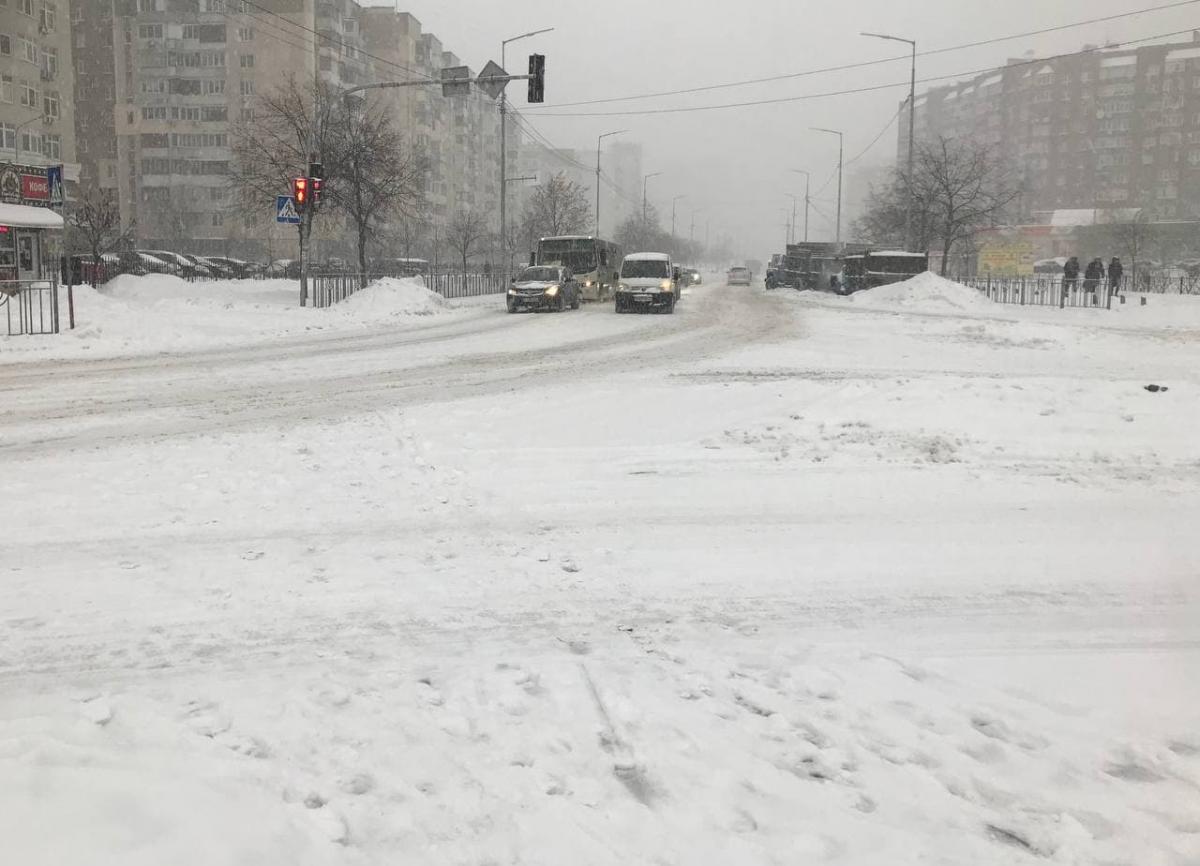 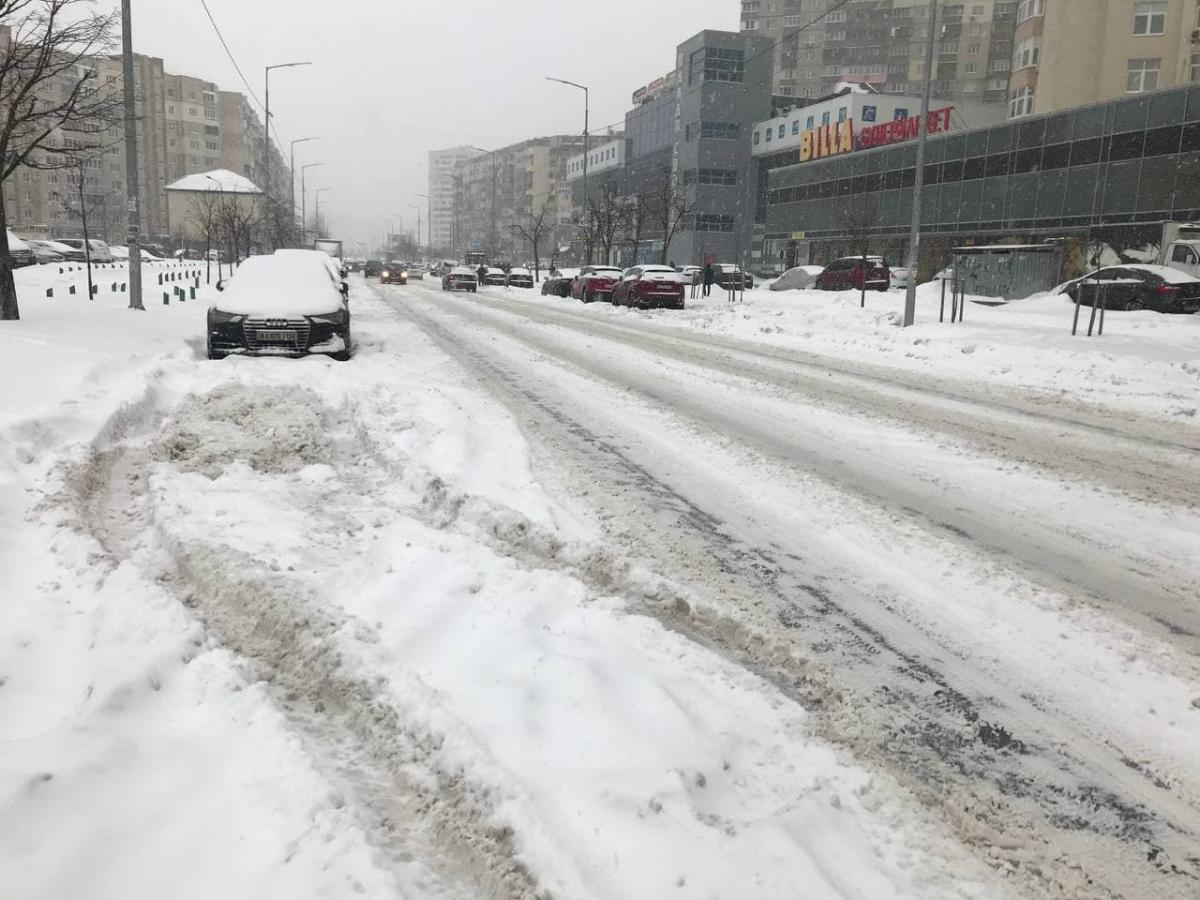 The situation on motorways in and around the capital city has deteriorated with a significant number of traffic accidents and jams reported due to snowy and icy roads.

Traffic across capital's bridges toward downtown area was paralyzed as well as of Wednesday morning.

If you see a spelling error on our site, select it and press Ctrl+Enter
Tags:Kyivsnowfalltraffic