The climatic normal was exceeded by 7.3°С, which corresponds to the weather observed in late October. 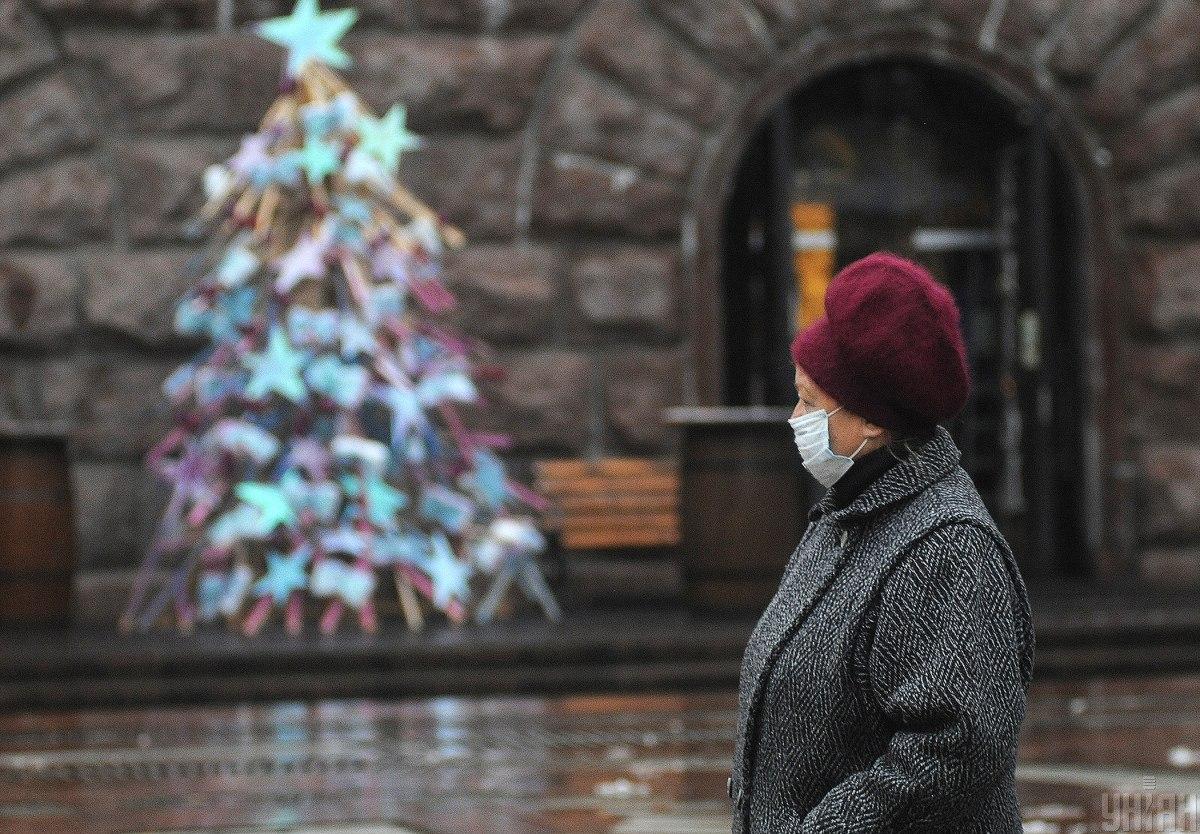 Photo from UNIAN, by Oleksiy Ivanov

Read alsoFreezing rain aftermath paralyzes Kyiv (Photo, video)The climatic normal was exceeded by 7.3°С, which corresponds to the weather observed in late October, according to the Central Geophysical Observatory named after Boris Sreznevsky.

The maximum temperature in the afternoon rose to + 7.5°C, thus surpassing the previous record for this day in 1987 by 0.2°C.

Record temperature in Kyiv in December

If you see a spelling error on our site, select it and press Ctrl+Enter
Tags:Kyivweatherrecord