The police are searching the attackers. 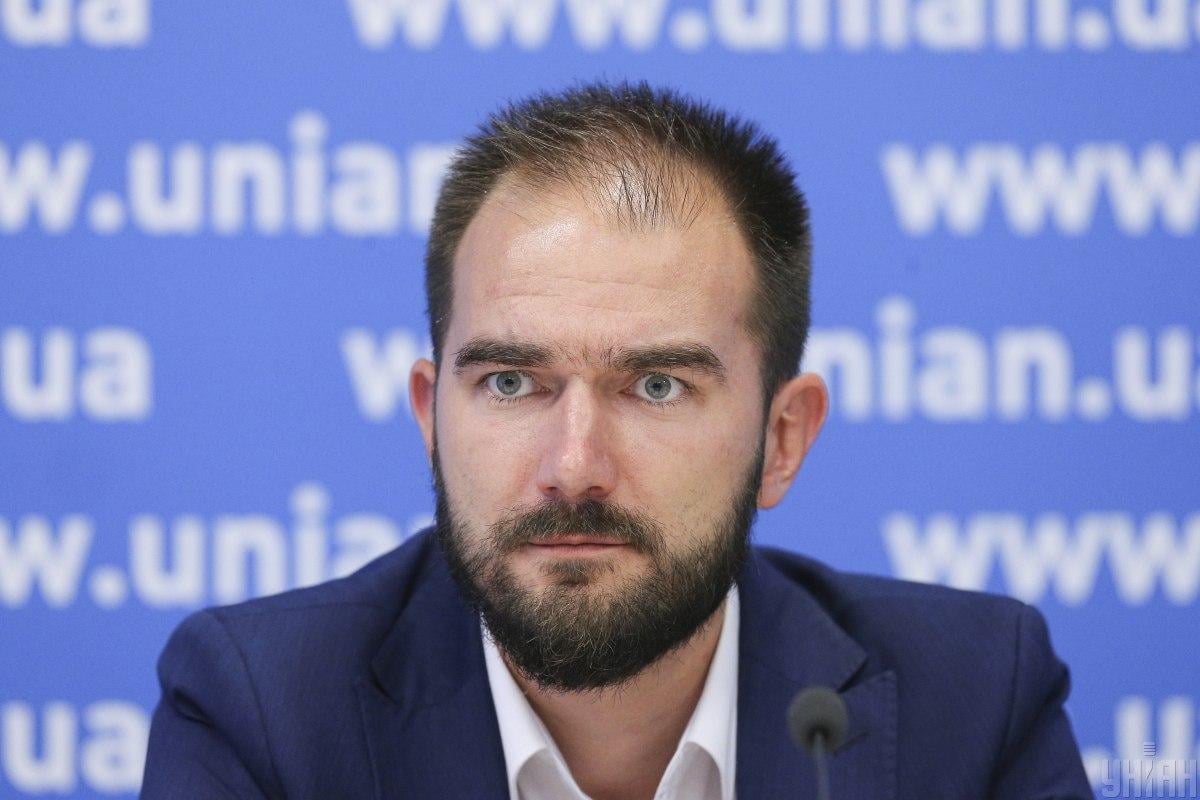 "Two unknown persons approached the lawmaker, began to insult him, and then hit him several times. After that, they fled in a Volkswagen car," the Obozrevatel media outlet reported with reference to a source.

According to the source, the police are searching the attackers.

Read alsoZelensky comments on bribery case against lawmaker from ruling partyYurchenko entered the Verkhovna Rada as a member of the Servant of the People Party, but was expelled from the faction amid a corruption scandal.