Russia should be held accountable for its actions and respect international law and order, President of Lithuania Dalia Grybauskaite said at a European Council meeting in Brussels on Thursday, according to the Eurointegration Internet resource. 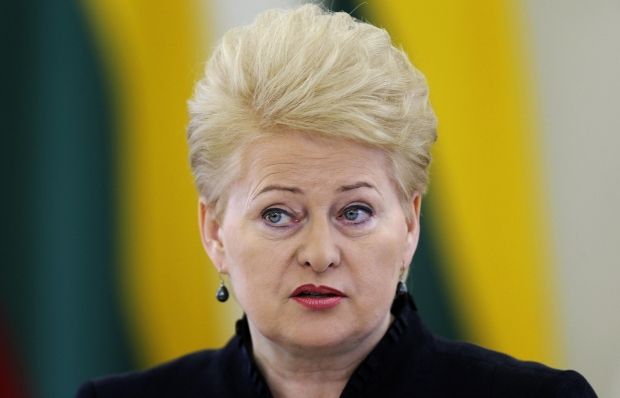 "It is necessary take responsibility for one’s own actions and respect one’s neighbors," Grybauskaite said.

"Life will teach Russia to live by the rules," the Lithuanian president said when answering journalists' questions about how to make Russia respect international law.

In addition, Grybauskaite said Lithuania was ready to provide assistance to Ukraine in financing gas supplies.

Recently the Lithuanian president said her country can do without Russian gas, as terminals to process imports of liquefied natural gas are to be launched in Lithuanian in the near future.

The European Council meeting in Brussels is being held on October 23-24. EU heads of state and government leaders are convening to discuss the Ukrainian crisis, in particular, the way to achieve the full implementation of the Minsk Protocol on ending the conflict in the east of Ukraine.