British ministers previously said that Russia was behind the "malicious" attack. 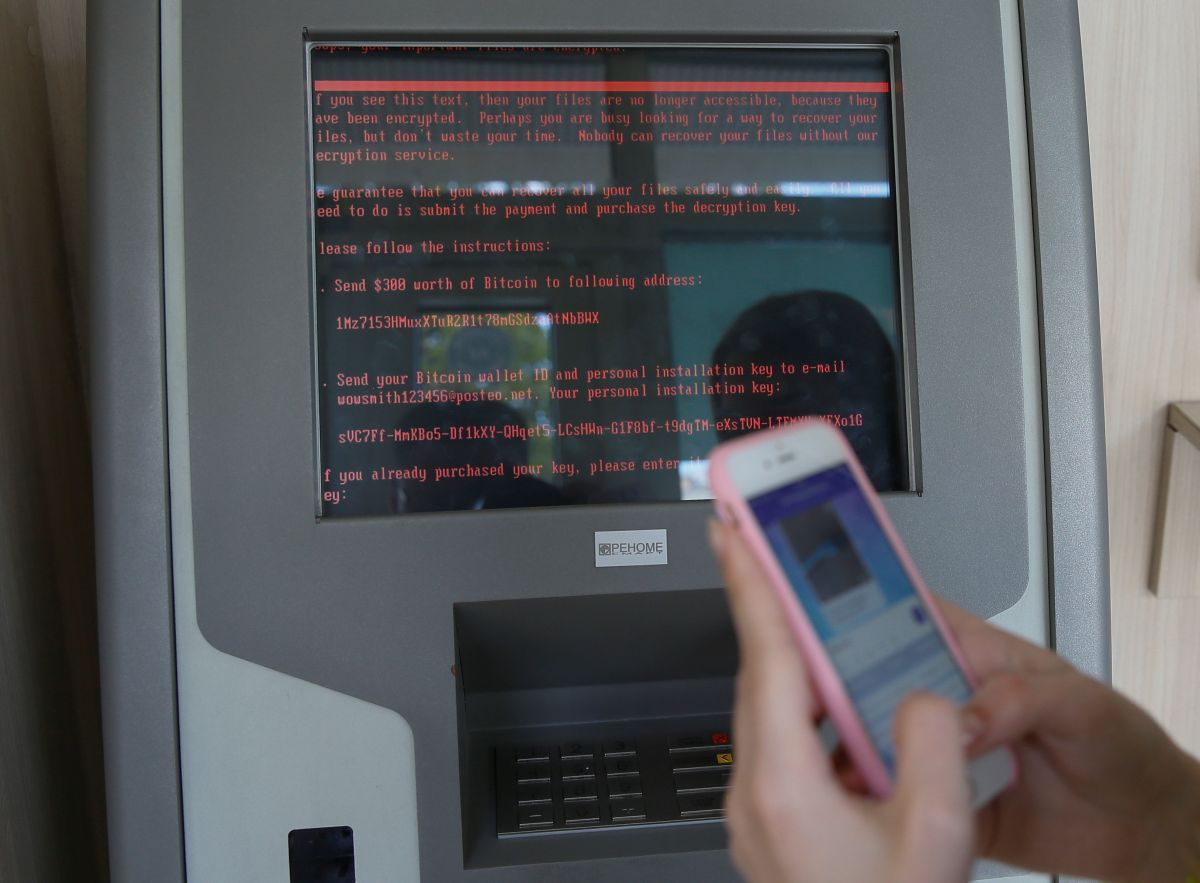 Kremlin spokesman Dmitry Peskov has said Russia has nothing to do with cyber attacks on Ukraine with the use of the NotPetya ransomware.

Read alsoBBC: UK blames Russia for 'malicious' NotPetya cyber attack"We categorically deny such accusations; we consider them unsubstantiated, groundless. This is nothing more than the continuation of the Russophobic campaign, based on no evidence," Peskov told journalists, commenting on a relevant statement by the British Foreign Office, an UNIAN correspondent in Russia reported.

As UNIAN reported earlier, British ministers said the Russian military was directly behind a "malicious" cyber attack on Ukraine last summer, which later spread across Europe.

If you see a spelling error on our site, select it and press Ctrl+Enter
Tags:RussiaUkraineKremlincyberattackNotPetya