The papers have already been submitted to the court. 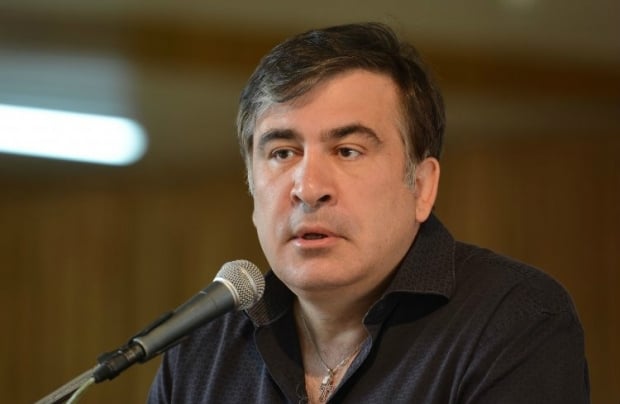 Lawyers of ex-President of Georgia and leader of the "Movement of New Forces", Mikheil Saakashvili, who was expelled from Ukraine on Feb 12, 2018, have filed a complaint with the European Court of Human Rights (ECHR) against Ukraine's decision to apply the readmission procedure.

"The documents have already been submitted to the European Court of Human Rights," Saakashvili's lawyer Ruslan Chornolutskiy told journalists during the break in the hearing at the Court of Cassation of the Supreme Court of Ukraine, an UNIAN correspondent reports.

As UNIAN reported, Saakashvili was detained by the State Border Guard Service of Ukraine in a Kyiv restaurant on Feb 12 and sent back to Poland, the country from where he had illegally arrived in Ukraine.

If you see a spelling error on our site, select it and press Ctrl+Enter
Tags:ECHRappealreadmissionSaakashvili