The politician was alone, without associates and guards. 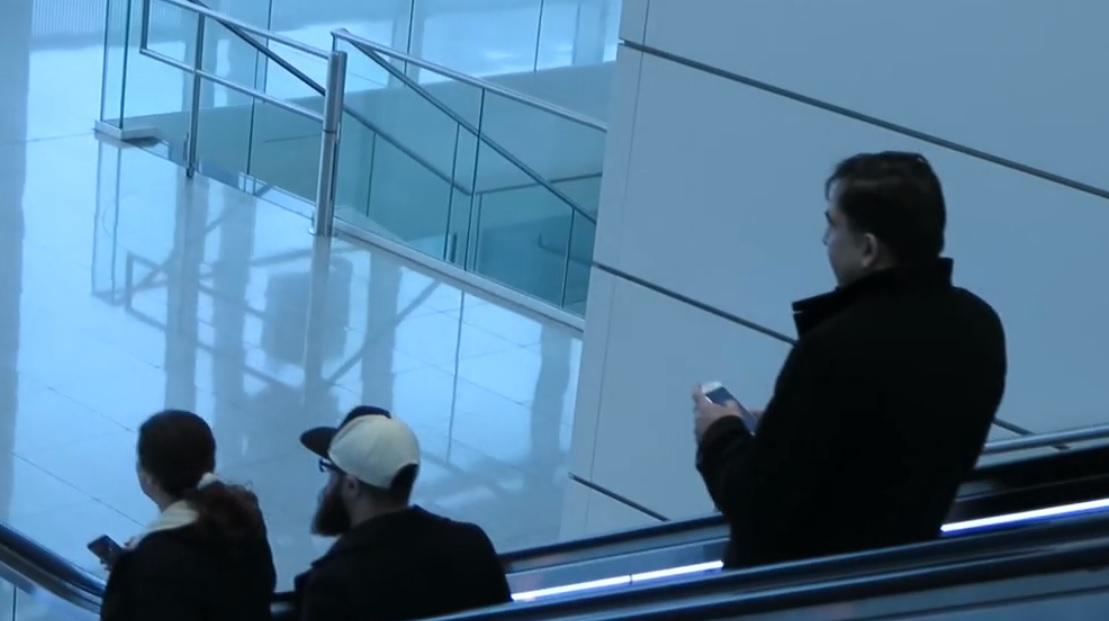 Ex-President of Georgia and leader of the "Movement of New Forces" in Ukraine Mikheil Saakashvili, who was expelled from Ukraine on February 12, 2018, has been spotted at Munich Airport, Germany.

"The politician was alone, without associates and guards. He was dressed in a crumpled coat, jeans and sneakers with white soles. Asked what he was doing in Munich, Saakashvili said he was traveling from Amsterdam to Brussels. When asked why he was alone, he said he always travels without guards," the journalists said.

If you see a spelling error on our site, select it and press Ctrl+Enter
Tags:airportMunichSaakashvili