Since the height of the Cold War, NATO Allies have reduced the nuclear arsenal in Europe by 90%. 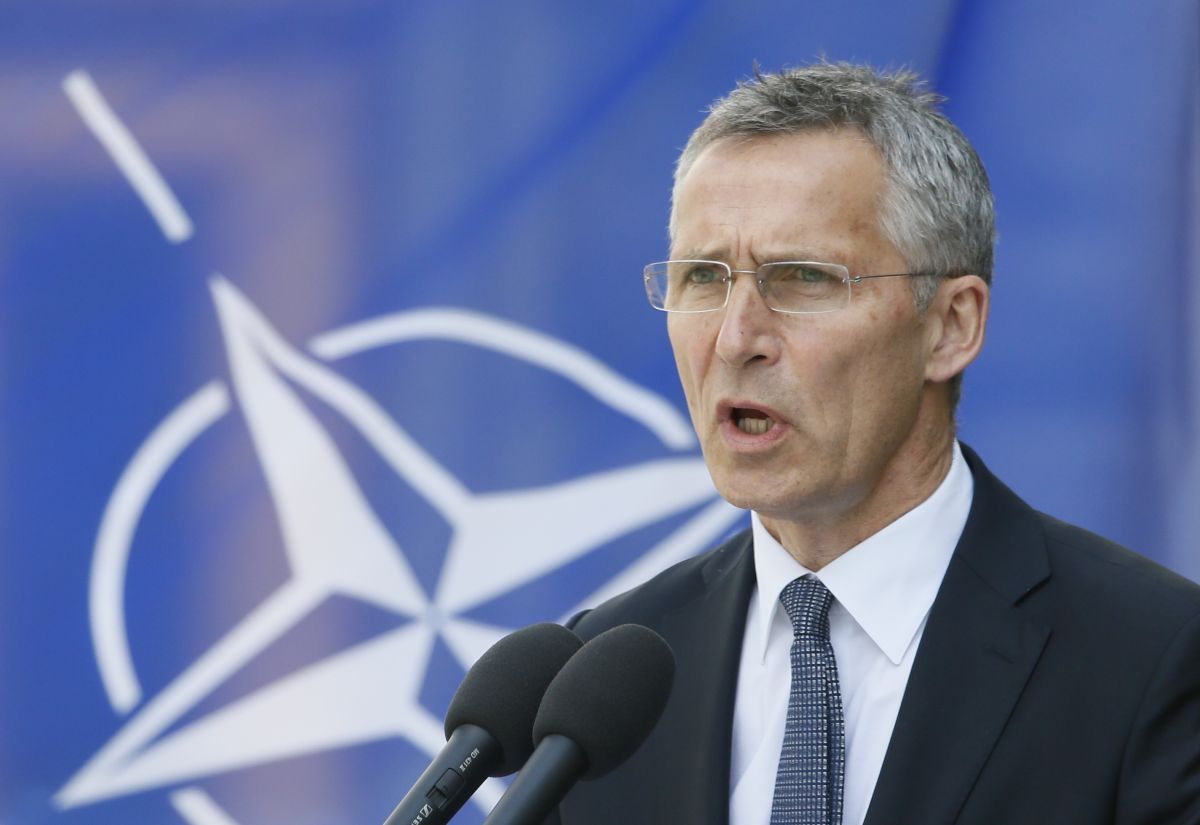 NATO Secretary General Jens Stoltenberg says that NATO stands for a reduction in nuclear weapons but it will remain a nuclear alliance as long as Russia, China and North Korea have this type of weapons.

"And let me be clear, NATO's goal is a world without nuclear weapons, but as long as they exist NATO will remain a nuclear alliance. A world where Russia, China and North Korea have nuclear weapons, but NATO does not, is not a safer world," Stoltenberg said at the Munich Security Conference on February 16.

Read alsoCurrent EU-Russia relations may become more dangerous than Cold War – envoy"We see that Russia is modernising its nuclear capabilities, developing new nuclear systems and increasing the role of nuclear weapons in its military strategy. This is a cause for real concern. At the same time, North Korea continues to develop its nuclear and ballistic missile programmes, which pose a threat to us all. All Allies are now within range of North Korean missiles. Pyongyang is closer to Munich than it is to Washington DC and therefore we must put maximum pressure on North Korea to abandon its nuclear programme, by political and diplomatic means and, not least, through effective economic sanctions. Russia and China have a special responsibility, as members of the UN Security Council and as neighbours of North Korea," he said.

"That is why the ultimate guarantee of NATO's security is the strategic nuclear forces of Allies, particularly those of the United States," he said.

"We need to maintain a safe, secure and effective nuclear deterrent. At the same time, Allies remain committed to reducing the number of nuclear weapons, in a balanced and verifiable way," he added.

According to him, since the height of the Cold War, NATO Allies have reduced the nuclear arsenal in Europe by 90%.

If you see a spelling error on our site, select it and press Ctrl+Enter
Tags:NATOStoltenbergnuclearweaponsMunichSecurityConference