Poroshenko: "Russian world" turns everything it touches into ruin and decline

There is a shocking difference between the "Russian world" and the Free World. 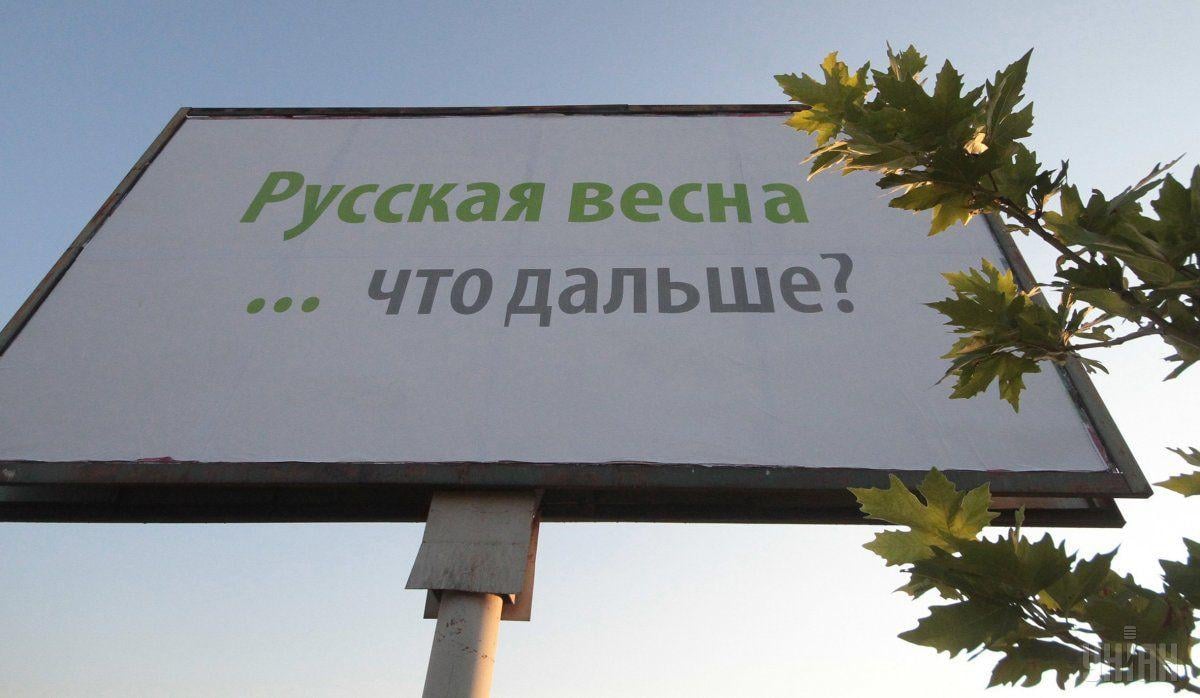 Ukrainian President Petro Poroshenko says the "Russian world" turns everything it touches into ruin and decline.

Read also"Evil resides in the Kremlin:" Russia wages World Hybrid War – Poroshenko in Munich"The 'Russian world' turns everything it touches into ruin and decline. Have a look at Abkhazia, South Ossetia, Transnistria or occupied Donbas and Crimea. It seems that according to the 'Russian world' doctrine, all Europe should look like Kaliningrad or Donetsk under occupation, but not vice versa," he said at the 54th Munich Security Conference on Friday, the president's press service reports.

"Countering Russian aggression is an existential challenge in terms of what our future will be. Will it be a 'Russian world of alternative values' or 'the Free World of universal values'?" Poroshenko stressed.

"First, you need to understand what the 'Russian world' is. There are many examples. Just compare the standard of living in former Koenigsberg with the lifestyle in Munich. Or Karelian territories, annexed by Russia 80 years ago, with Finnish Karelia. Or the Kuril islands seized by Moscow after the Second World War with Japan. There is a shocking difference between the 'Russian world' and the Free World," the president said.

If you see a spelling error on our site, select it and press Ctrl+Enter
Tags:PoroshenkoRussianWorldMunichSecurityConference