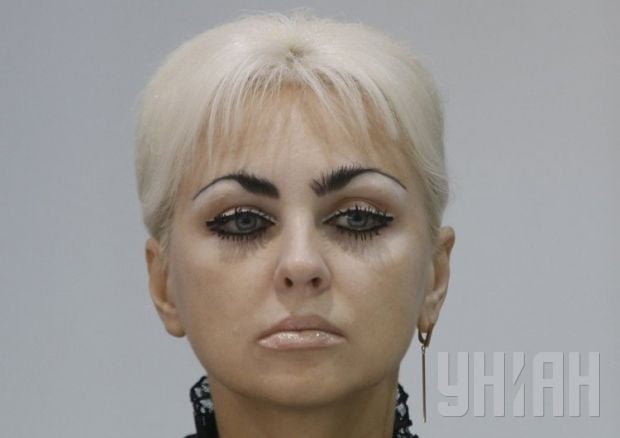 "According to CEC’s estimates and observers, including international ones, the early elections on October 26, 2014 are being held in accordance with the law, fairly, transparently and openly, in compliance with all international standards" she said on Sunday as voting was still going on.

The CEC said that the elections were considered to be valid.

According to Usenko-Chernaya, the CEC received only 18 complaints about violations. They were mainly related to the conduct of election campaigns and preventing members of the precinct election commissions from performing their duties.

Cyber attacks on the CEC Web site have also been reported by the Security Service of Ukraine, UNIAN reported earlier.