Voter turnout for Rada poll only 1.5% in Russia 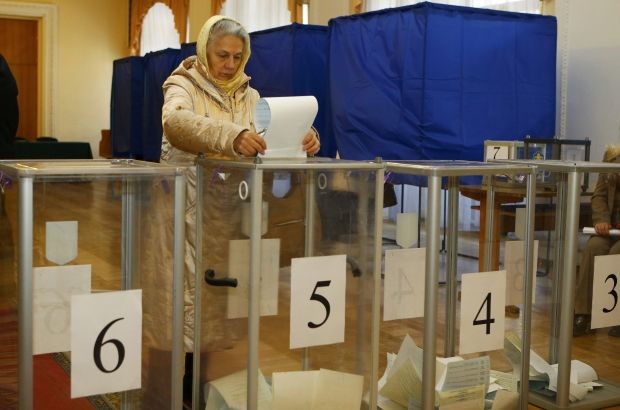 According to an UNIAN correspondent, the deputy head of Central Elections Commission, Andriy Mahera, announced this at a briefing on Monday, commenting on voting in the early elections to the Verkhovna Rada of Ukraine in the overseas constituency.

“In Italy, more than 26,000 voters were on the election lists and almost 6,000 people participated in voting on October 26. That meant the turnout was 23%. The same turnout was seen in Spain and Poland - 26%. Six polling stations were established in the Russian Federation but only 765 of the nearly 50,000 people registered for voting participated in the vote.”

As UNIAN reported earlier, in voting in Moscow the Samopomich Party won the most votes in the early elections to the Verkhovna Rada, Ukraine’s parliament.