Poroshenko to testify in Yanukovych treason case via video link

The president is due to start testifying at 14:00 Kyiv time. 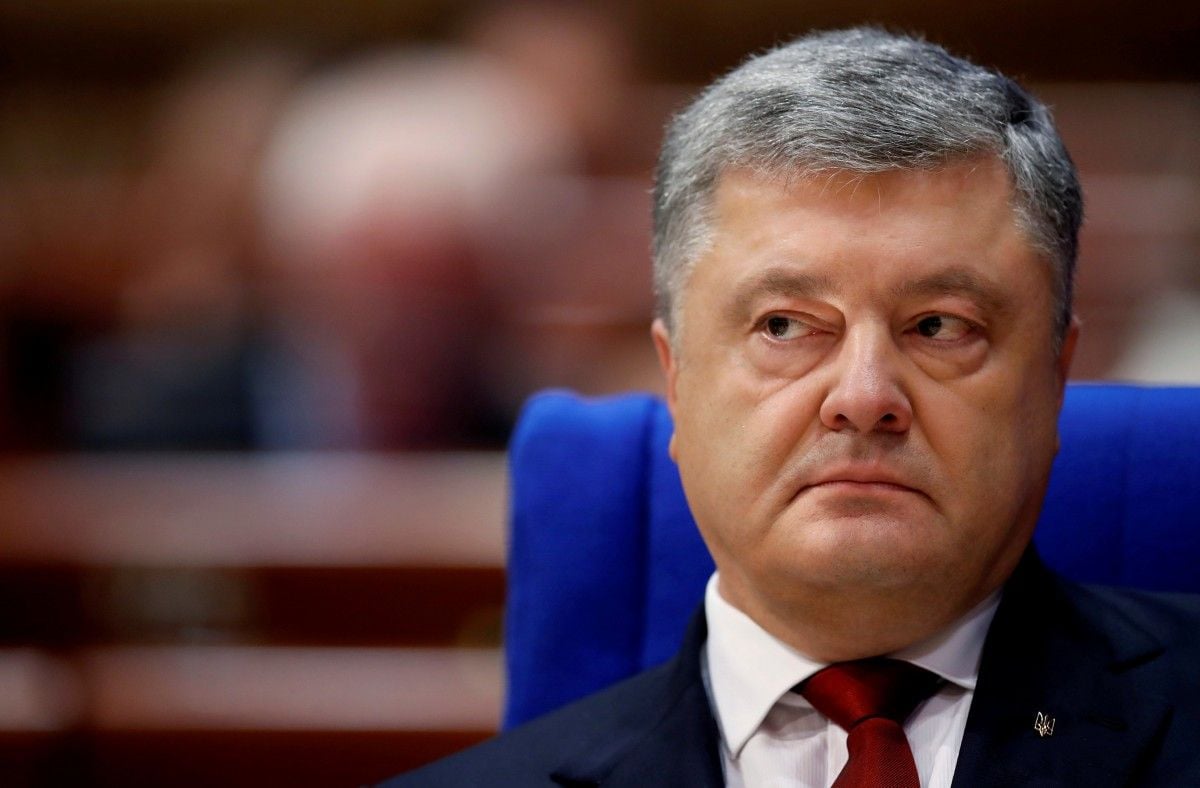 Prosecutors in the treason case of Viktor Yanukovych put forward a motion to have President of Ukraine Petro Poroshenko testify as a witness via a video conference rather than attend a courtroom hearing.

The prosecutor who read out the motion said it was made upon the request from the presidential administration. The Bankova explained its appeal citing security issues and the fact that tighter security measures in court would negatively affect the court's operations, an UNIAN correspondent reports.

Read alsoEx-Russian MP: Yanukovych got $1 bln for refusal to join EUAt the same time, Yanukovych lawyer Vitaliy Serdyuk has said that giving a remote testimony would be a "shame" for the president, adding that the prosecutor's arguments were groundless, while the presidential office wants to "save the president from embarrassment."

After consultations, the panel of judges approved the prosecutors' request.

Poroshenko is due to start testifying at 14:00 Kyiv time.

As reported earlier, today, February 21, security measures were strengthened outside the Obolonsky district court in Kyiv. The courthouse has been cordoned off by the National Guard, the State Protection Department officers, and police vehicles.

Read alsoUkraine initially expected invasion by 200,000-strong Russian army - TurchynovUkraine's Permanent Representative to the United Nations Volodymyr Yelchenko  will also testify in court, as during the annexation of Crimea he was Ukraine's Ambassador to Russia.

Today, the panel of judges will complete the questioning of the prosecution's witnesses in the Yanukovych treason case.

If you see a spelling error on our site, select it and press Ctrl+Enter
Tags:PoroshenkoUkraineYanukovychtestimonytreasoncase