The bill was submitted by Dutch Minister of the Interior Kasja Ollongren. 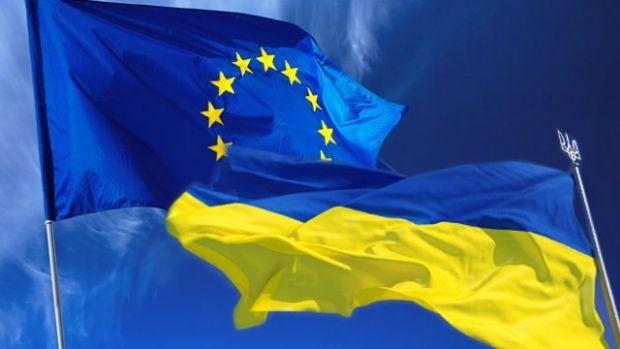 The Lower House of the Dutch parliament on Thursday voted to make it impossible for citizens to demand a referendum on future EU treaties, as they did with the Association Agreement between the European Union and Ukraine.

The bill was submitted by Dutch Minister of the Interior Kasja Ollongren.

Sixty-nine lawmakers from the opposition parties voted against the bill, claiming it takes away a democratic tool from citizens after it was only used once in practice.

Read alsoDutch foreign minister resigns after lying about Putin meeting - mediaIn several weeks, the bill should pass the Upper House of the Dutch parliament, where the government's parties have a strong majority.

Since July 1, 2015, Dutch citizens have had the right to demand that a non-binding referendum is held on any adopted bill, if they are able to gather 300,000 signatures of support, according to EUObserver.

A week after the new law went into force, the Dutch senate approved the EU-Ukraine Association Agreement, which governed trade relations between the two, but also contained political commitments.

An initiative was launched to vote on the Dutch approval bill, and the required signatures were gathered within three months.

The plebiscite was held on April 6, 2016, and the 32% of voters who showed up overwhelmingly rejected the treaty – 61% voted against it.

While the Dutch government did not have a legal obligation to follow the referendum result, the political establishment had put itself into a difficult position by saying before the vote that they would take the results into account if a threshold of 30% turnout was achieved.

For months, Rutte declined to simply accept or reject the public's verdict on the Ukraine treaty, but instead lobbied his fellow EU leaders to help him find a solution.

That attempt was delayed by the Brexit vote, and it was not until a summit in December 2016 when Rutte convinced his colleagues to adopt a political declaration about the treaty.

The declaration was said to address the concerns of the Dutch 'No' voters, even though it did not change the treaty itself.

The law on the ratification of the EU-Ukraine deal, which was passed by the Dutch Senate on July 8, 2015, was published in the Netherlands on June 14, 2017. Prior to that, the law was signed by King of the Netherlands Willem-Alexander on June 1, 2017.

If you see a spelling error on our site, select it and press Ctrl+Enter
Tags:referendumNetherlandsAssociationAgreement