UK Foreign Secretary to Russia: No country, however large, can dismember its neighbour without consequence

Russia broke so many international agreements that listing them all is a challenge, Johnson says. 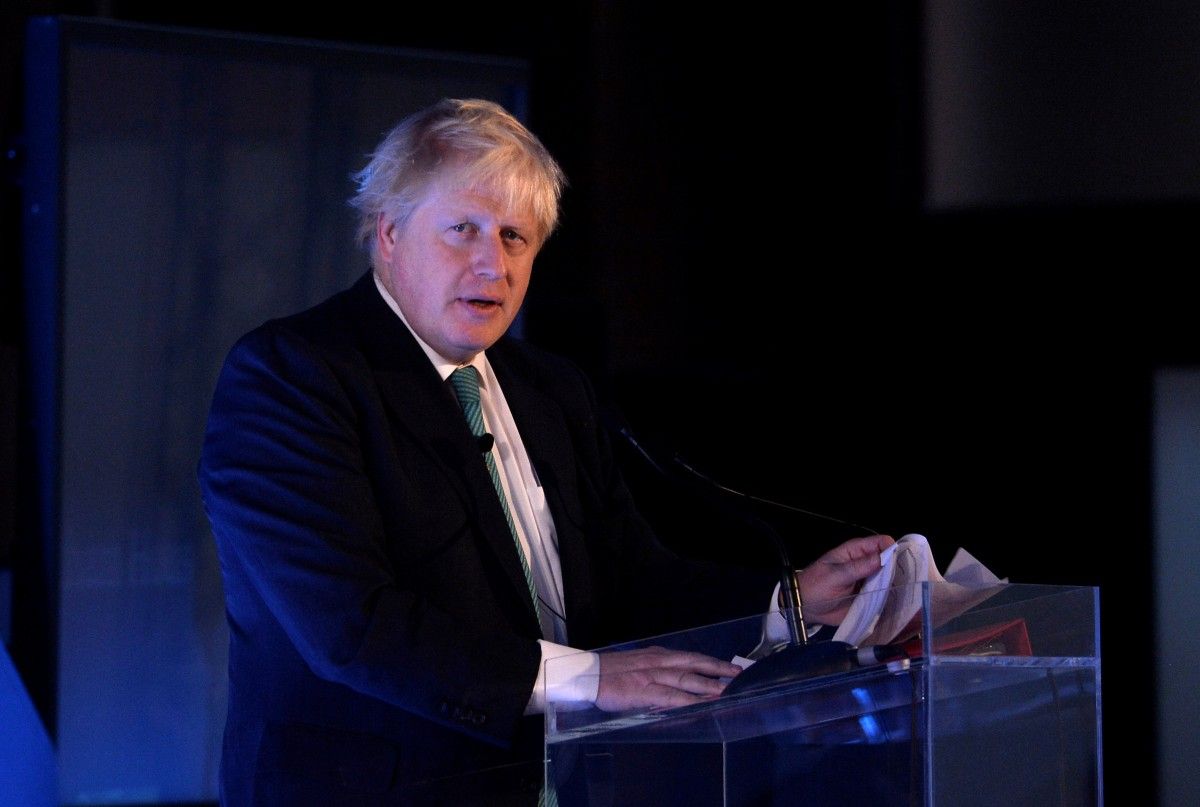 In an opinion piece published in European media, the UK Foreign Secretary marks four years since the events which led to the illegal annexation of Crimea.

"On the night of 22 February 2014, the most powerful men in Russia gathered in the Kremlin and resolved to seize Crimea from Ukraine," Johnson wrote.

The British foreign secretary adds that the Kremlin later made "elaborate efforts to give their decision a veneer of legitimacy – including by staging a bogus referendum – but that meeting between President Vladimir Putin and his security chiefs was designed to seal the fate of Crimea’s people".

Jonhson recalls how Vladimir Putin described the sequence of events in a documentary for Russian television, broadcast in 2015.

"He decided to grab Crimea during that conclave in the Kremlin 3 weeks before the sham referendum. All those claims about how he acted to protect the region’s people or uphold their wishes were, by Mr Putin’s own account, utterly mendacious," said Boris Johnson. "So it was that Russia seized 10,000 square miles from Ukraine and broke the first principle of international law – that countries may not acquire territory or change borders by force."

Read alsoPoroshenko says personally saw "little green men" on Crimea visit in 2014, there was "threat to life"Putin "trampled upon Article 2 of the United Nations Charter, the Helsinki Final Act and the Russia-Ukraine Treaty of Friendship. He also broke Russia’s specific pledge, contained in the Budapest Memorandum of 1994, to respect the 'existing borders of Ukraine' and 'refrain from the threat or use of force against the territorial integrity or political independence of Ukraine'."

Johnson also recalled the downing of MH1 by a Russian missile, as well as Russia's continued aggression in Donbas: "To this day, Russia continues to deploy troops and tanks in a conflagration that has claimed over 10,000 lives and driven 2.3 million people from their homes."

He also noted reports coming from Crimea of the oppression of the indigenous Crimean Tatar population and the harassment of those opposed to Russian annexation.

Read alsoOperation "Crimea is Ours""In the end, the security of every nation depends on the essential principle that countries should not change borders or acquire territory by force. That is why the fate of Crimea matters to all of us," Johnson wrote. "We all have an obligation to stand up to Russia in a measured and resolute way. That means sustaining our Crimea-related sanctions against Russia for as long as the region remains under Kremlin control, and keeping further sanctions in place whilst the Minsk Agreements in eastern Ukraine go unheeded."

He added that these measures are intended "to demonstrate that no country, however large, can dismember its neighbour and break international law without consequence".

If you see a spelling error on our site, select it and press Ctrl+Enter
Tags:RussiaCrimeaDonbasUkraineBritainPutinBorisJohnson