"Up to 30,000 peacekeepers": presidential envoy on size of possible mission in Donbas

The MP says the force will consist of troops from countries that are not part of any security alliance. 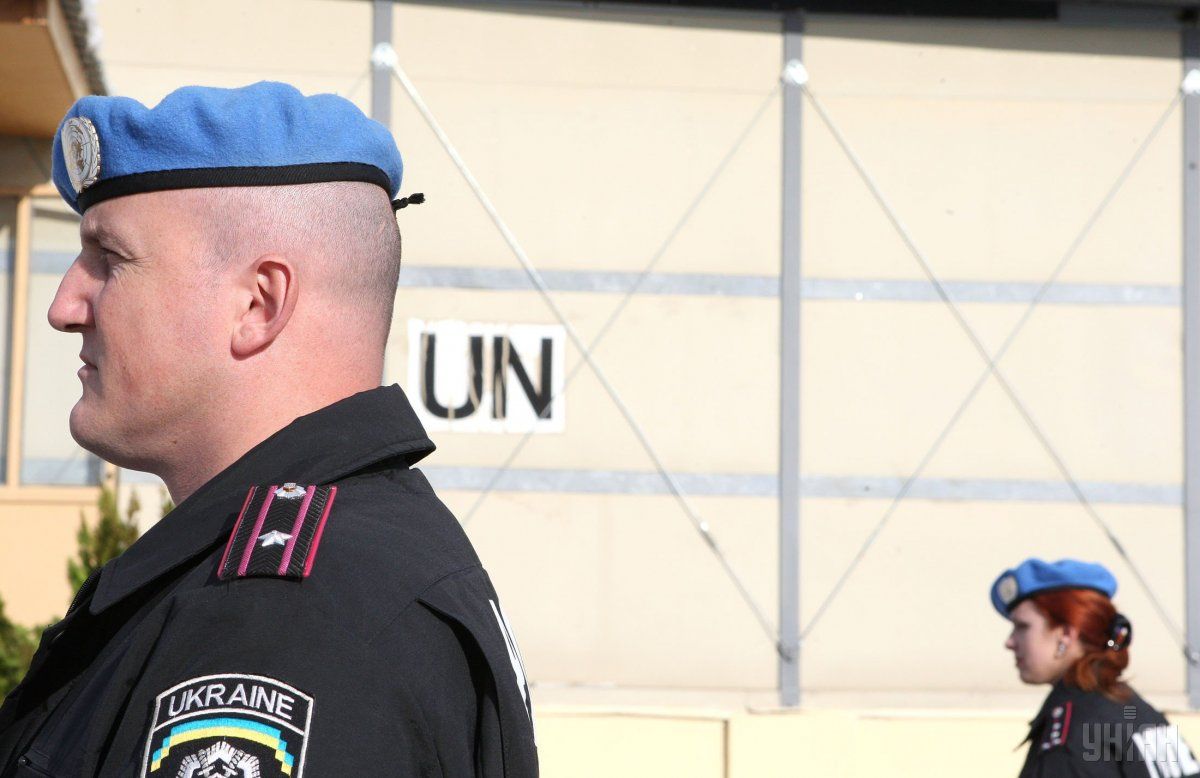 A UN peacekeeping mission in Donbas may amount to 30,000 people, including 20,000 military servicemen and another 5,000 police officers, a Ukrainian MP, presidential envoy in the Verkhovna Rada Iryna Lutsenko, told journalists in Kyiv citing unofficial reports, according to an UNIAN correspondent.

The official says an important issue after the Joint Forces Staff is created in Ukraine will be its coordination and cooperation with the likely UN peacekeeping mission in Donbas.

Read alsoRussia may unleash bloody massacre in Donbas to discredit peacekeepers, Ukraine – expert"The talks are underway about a possible composition of the peacekeeping mission, this mission will consist of [troops from] countries that are not part of any security alliance," she added.

Lutsenko stressed the importance of "the future peacekeeping mission to be deployed throughout the occupied part of Donbas not only to protect the OSCE SMM, but also to stand on an uncontrolled border section in Donbas to stop the movement of weapons into Ukraine."

If you see a spelling error on our site, select it and press Ctrl+Enter
Tags:DonbasUkraineUnitedNationspeacekeepers