Heads roll at defense ministry due to lustration law 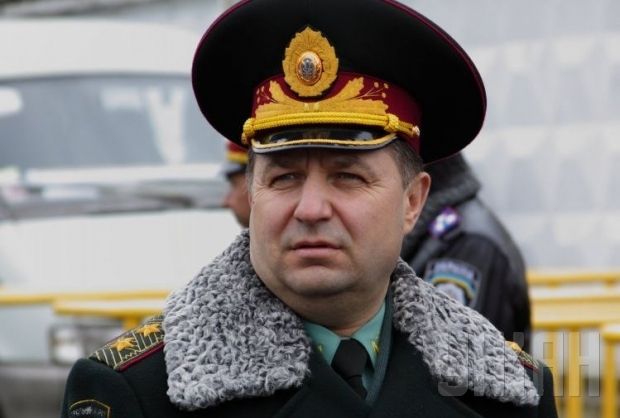 Newly appointed Ukrainian Defense Minister Stepan Poltorak cited the lustration law as the reason for his dismissal of Hennadiy Vorobiov from the post of deputy chief of the General Staff of the Armed Forces.

Poltorak invoked the law in his decree of October 25 on the firing of Vorobiov. According to the law, Vorobiov is also prohibited from holding public office for the next 10 years.