At the same time, the president believes that Ukraine's 76th place in the Doing Business ranking is an insufficient result. 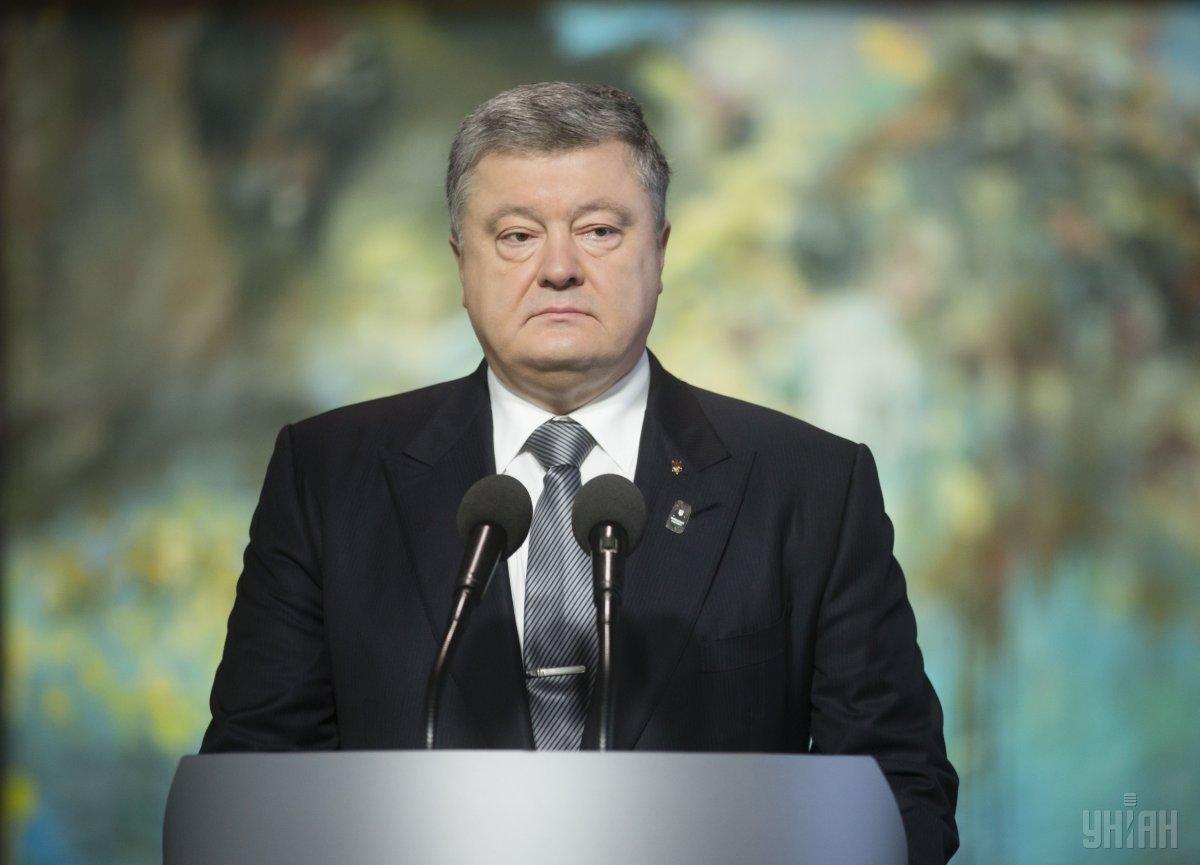 The pace of economic reforms Ukraine has been implementing is indeed impressive, President of Ukraine Petro Poroshenko wrote on Facebook.

"76th place in Doing Business rating is not enough for Ukraine. And we are resolutely moving forward to improve our country's position: this is evidenced by the new law on the tax on withdrawn capital, creation of the National Bureau of Financial Investigations, the law on banning "balaklava shows" at enterprises [widely criticized law enforcement raids], law on privatization, and completion of competition for 4G communication. This pace of reform is truly impressive," the president wrote.

On February 20, Prime Minister Volodymyr Groysman said that Ukrainian authorities over the four years after the Revolution of Dignity had failed to ensure sustainable economic growth and radically improve the quality of life of citizens in line with the country's potential.

To continue cooperation with the IMF, the government needs to carry out a number of reforms: to ensure that pension reform is consistent with the objectives of cooperation, adopt a law on privatization, to bring gas tariffs in line with the import parity, create an Anti-Corruption Court, and ensure the implementation of the budget for 2018 with a deficit within 2 5% of GDP.

If you see a spelling error on our site, select it and press Ctrl+Enter
Tags:PoroshenkoUkrainereform