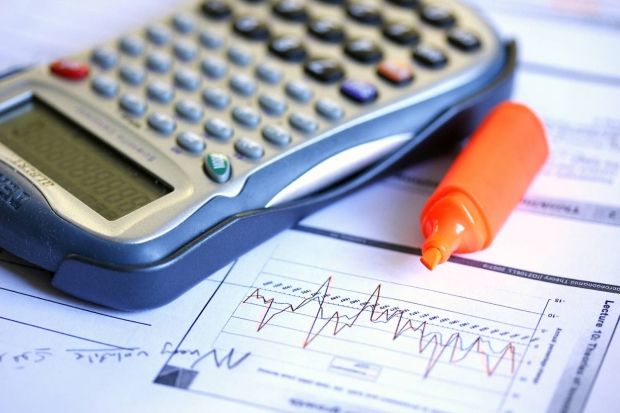 Ukraine's finance minister sees reasons for optimism about the economy / Photo from hron.com.ua

"The macroeconomic indicators [by the end of the year] will be revised,” Shlapak said.

“Let's wait for the end of [October]. The September results proved to be significantly better than expected, [and] I think we can talk about better results. The current situation does not require any urgent revisions. We will make decisions at the end of October."

Shlapak also said that the new macroeconomic indicators would be agreed with the International Monetary Fund.

"An IMF delegation will visit Ukraine once the new government starts carrying out its duties. Currently we talking about discussing the new macroeconomic situation."

Earlier, Shlapak said that in 2014 the Ukrainian economy might shrink by 8-9% due to destruction of industry in the Donbas by pro-Russian insurgents. The prediction was broadly in line with the worsening economic figures forecast earlier by experts.

According to the National Bank of Ukraine estimates, the country's GDP will fall by 8.3% year-on-year. In October the IMF left unchanged its July forecast for the decline of Ukraine’s real GDP in 2014 by 6.5%. According to the State Statistics Service, Ukraine's gross domestic product (GDP) in the second quarter of 2014 shrank by 4.7 percent compared with the same period in 2013.