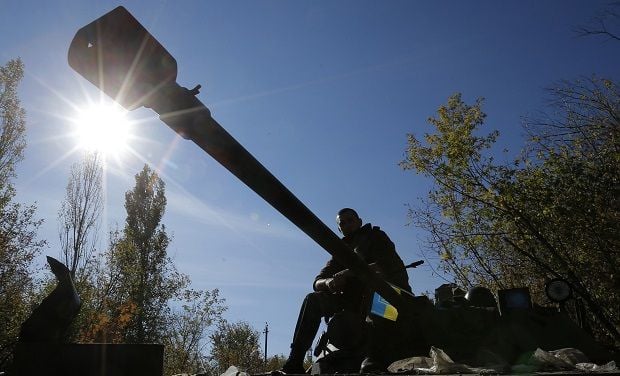 He said another two soldiers had been wounded over the same period.

Despite a ceasefire having been called after the signing of the September 5 Minsk Protocol on ending the war in the Donbas, the fighting in eastern Ukraine has continued, albeit with less intensity.

Anti-government militants continue to launch almost daily attacks on Donetsk airport, which is still in Ukrainian government hands, and have pressed forward in recent weeks to take more territory in the area to the north and west of the city of Luhansk.