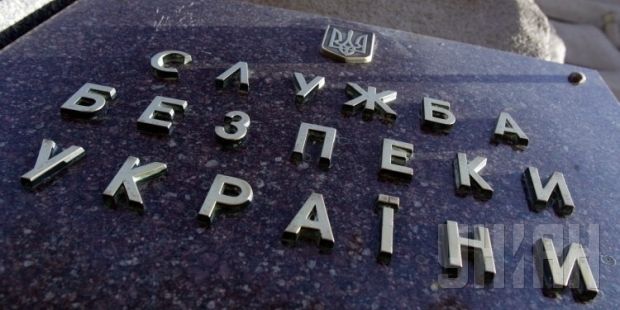 "After carrying out certain measures, in just two days our experts managed to block financial transactions under six (!) accounts in Russia’s Web Money electronic system, as well as one card account in a bank, that were used to finance terrorist activities in eastern Ukraine," SBU Press Secretary Markiyan Lubkivsky wrote on Facebook.

This is not the first time the SBU has discovered such accounts, and the process for searching for them is ongoing, Lubkivsky said.

"There is undisputed evidence indicating that the mentioned accounts were used to finance terrorism and support the separatists," Lubkivsky said.