New coalition deal to be based on president’s reform program 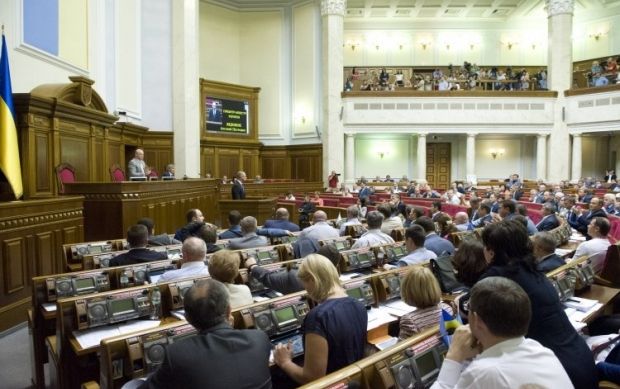 Speaking to journalists at a briefing in Kyiv on Tuesday, Shimkiv said the new government would focus on the implementation of key reforms.

"I would like to emphasize the importance of for the new coalition of achieving maximum efficiency in the process of reforming the country," Shimkiv said.

He also said that the Poroshenko Bloc had prepared text of the coalition agreement, which is two-thirds made up of the reforms outlined in president’s Strategy 2020 reform program.

At the same time, Shimkiv refused to comment in more detail on the coalition agreement, citing the need for final approval for certain parts of the document to be gained from all of the parties concerned.