It should be noted that prosecutors have been anticipating the creation of the new anti-graft court for more than two years. 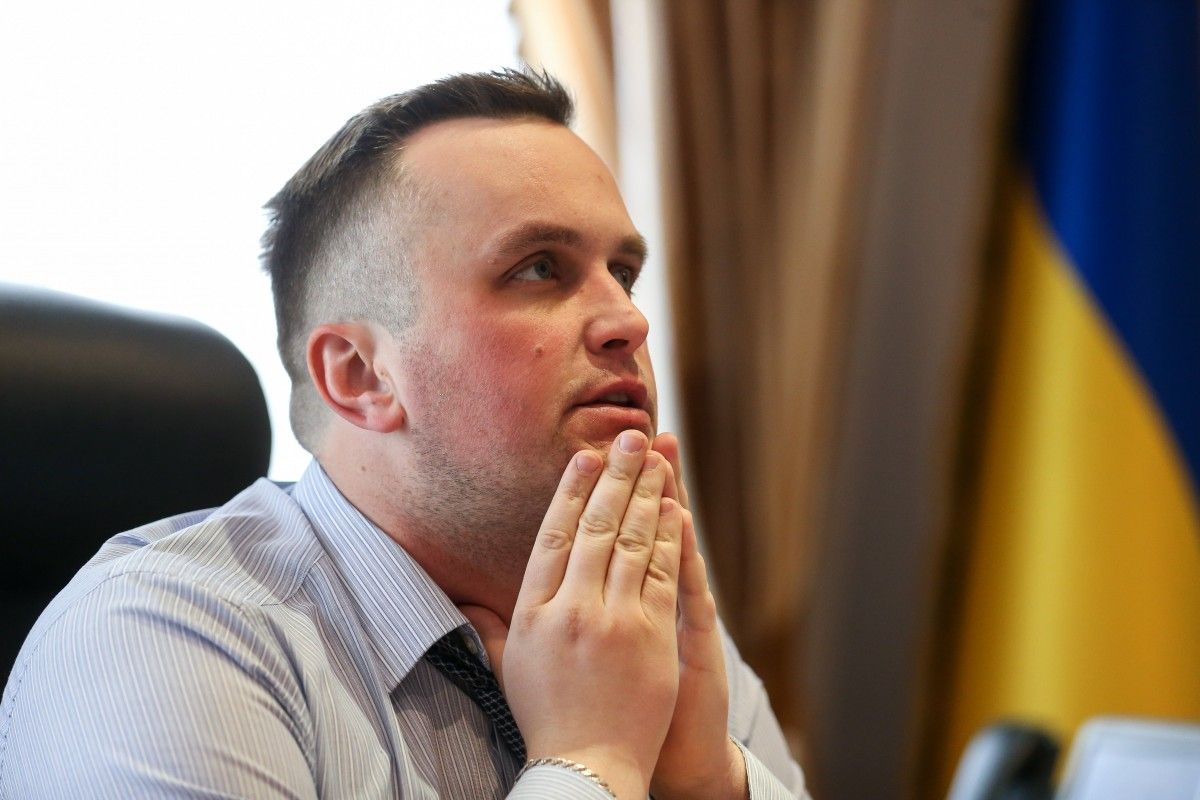 Leaders of the National Anti-corruption Bureau of Ukraine (NABU) and Specialized Anti-corruption Prosecutor's Office (SAPO) have lost faith in any possibility for the new anti-corruption court to start considering cases the two watchdogs have investigated.

Read alsoG7 envoys urge NABU, SAPO to stay out of politics – sources"Some politicians say they will vote [for the creation of the anti-corruption court] in March, others promise [to do so] in May… I'm skeptical about the idea that the court will be set up this year. After all, it's not done so fast – first it has to be voted and then actually established. Meanwhile, it's already been a year since we started discussing the shape of this anti-corruption court," SAPO chief Nazar Kholodnytsky said, according to Deutsche Welle.

According to him, over the past year, the situation has not changed as judges still have no time in their schedule to appoint hearings in corruption-related cases.

"Hearings are being postponed for two to three months. Judges are either on a sick leave or vacation, or being lustrated, or sacked. Thus, our cases are being hampered," Kholodnytsky said.

Prosecutors have been anticipating the creation of the new anti-graft court for more than two years. Throughout this period, NABU forwarded to court 116 high-profile corruption cases, but so far none of the top corrupt officials has been convicted.

Forty-four cases have not been considered at all. At the same time, in some proceedings, preparatory hearings fail to be held for more than a year, both NABU and SAPO note.

Read alsoCorruption eats away at fabric of Ukrainian society – U.S. diplomatNazar Kholodnytsky points out that even after the law on the anti-corruption court has been adopted, the new institution will not start its work shortly. In particular, that is because of the problem with the selection of judges through competitions.

"Competitions at SAPO showed how difficult it is to select prosecutors, when we eventually chose only four candidates out of 300 applicants. Imagine the kind of competition we will see for the court," says the anti-corruption prosecutor.