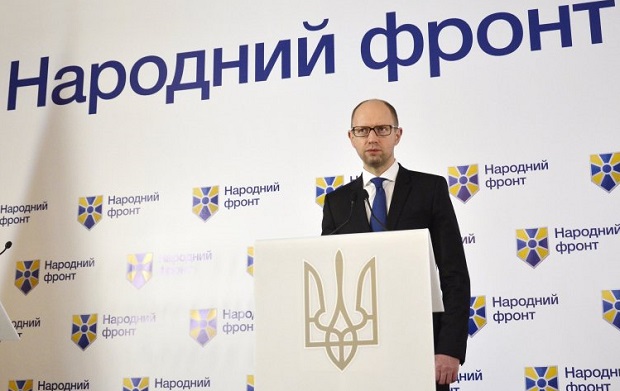 Speaking to journalists in Kyiv on Wednesday, Yatseniuk said the Popular Front had prepared its own text of the coalition agreement.

He said the two-and-a-half page long text foresees the adoption of 36 laws by the end of the year.

He said that, in particular, talks were going on over the action plan of the government on the implementation of the Association Agreement EU-Ukraine.