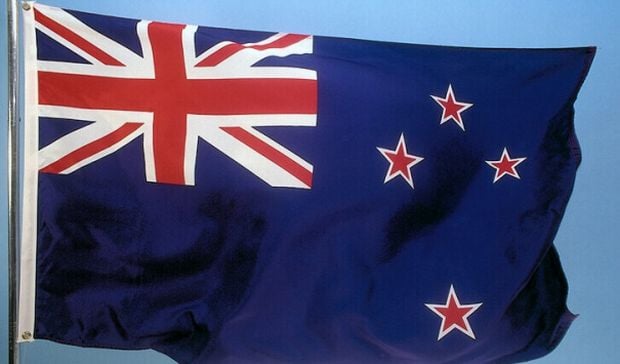 New Zealand's flag looks too much like that of Australia, proponants of a change in its design say / Photo from imagejuicy.com

According to a report on Key's announcement by the BBC, proponents of the change have complained that the present flag’s design is too close to that of other former British colonies, notably Australia.

The referendum is to be held in two stages. At the end of next year, people will have to choose a new flag design from several options selected by a commission consisting of well known New Zealanders.

In the second stage, scheduled for 2016, the country’s citizens will have to decide whether or not the new flag selected in the previous year is to be made official.

The committee responsible for preparing for the referendum will consist of one representative from each political party in the country.

According to Key, the new flag should reflect the fact that New Zealand has moved on from its post-colonial era. Currently the Union Flag of the United Kingdom, the former colonial power, is incorporated in the New Zealand flag.