Bloc of Poroshenko says it wants to lead coalition 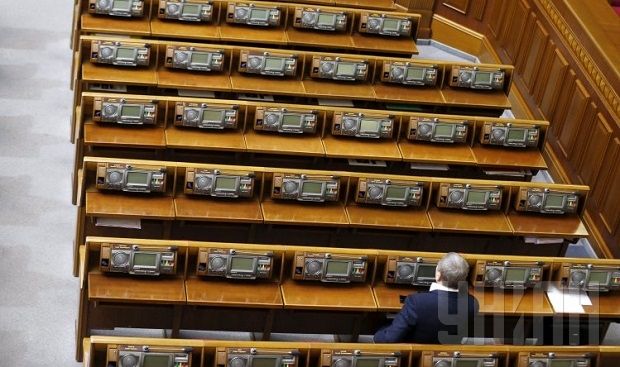 "No matter what happens today in the debate between the sides over a future coalition faction, the Bloc of Poroshenko will be the basis of this coalition," he said.

Kovalchuk said that the Bloc of Poroshenko would have more seats than any other party in the parliament of the eighth convocation.

"As for candidates for specific posts - it is still too early to say, because today the most important task for us is to define the principles of a coalition and the interaction between the Verkhovna Rada, the government and the president. In this case, we can successfully implement all the proposed reforms, including the Strategy 2020 presented by the president of Ukraine, through which Ukraine will gain the chance to apply for a membership of the European Union in five years," Kovalchuk said.

"I believe that it is necessary to make every effort to achieve a consensus in the coalition agreement, but not a compromise. We must determin all of the issues that can unite the political forces who wish to go into coalition," he said.