Ukraine may slap excise duty on retail sales of alcohol, cigarettes and gasoline 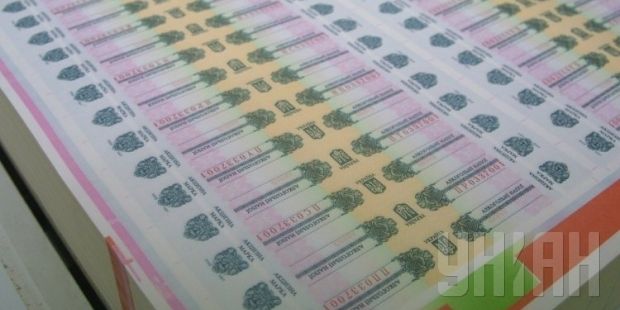 The tax rate would be set by local authorities and would not exceed 5%. Under the plans, the coalition would also look into the possibility of gradually introducing over two years a single excise rate on cigarettes, with or without a filter.

As UNIAN reported earlier, the government under the leadership of the current Prime Minister Arseniy Yatseniuk has made several proposals regarding equalizing the rates of excise duty on cigarettes with and without filters. The proposal, however, was not supported by the last parliament. The excise tax on cigarettes with or without filters was however increased by 5%.