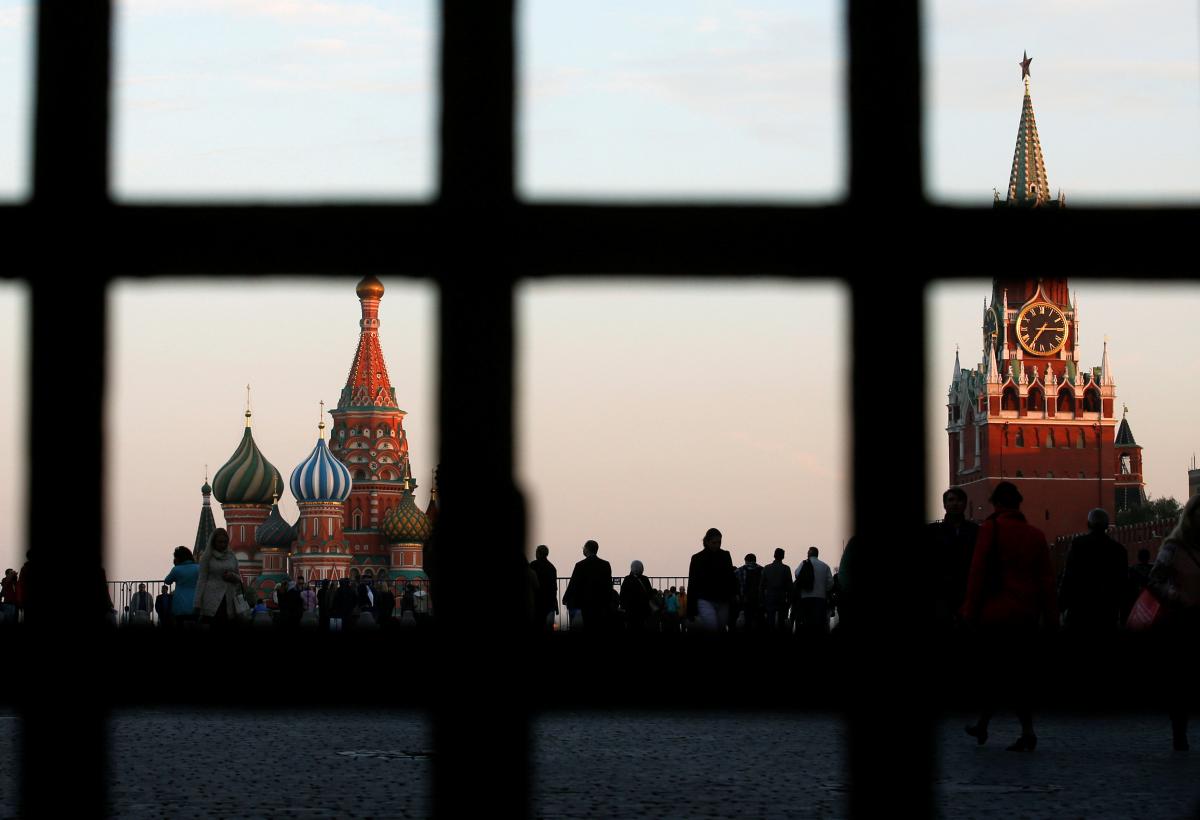 The Verkhovna Rada of Ukraine, the country's parliament, appealed to the parliaments of foreign states with a request to condemn political repressions by Russia and to help release political prisoners, citizens of Ukraine.

According to UNIAN correspondent, 241 people's deputies supported the appeal.

The Rada calls on foreign parliaments to intensify political, diplomatic, and sanctions-related pressure on the occupier state until the aggression is completely ceased, and the sovereignty and territorial integrity of Ukraine are restored.

Read alsoFSB-abducted Ukrainian teen's health deteriorating - FatherUkrainian legislators call on their foreign colleagues to condemn "persecution of opponents of the occupation, including by illegally imprisoning and convicting public activists on baseless and/or falsified charges."

The Rada has also called for the use of all possible international political, diplomatic, and sanctions-related mechanisms against the Russian Federation with a view to the immediate release of hostages, whose capture was caused by Russia's armed aggression against Ukraine, as well as the release of Ukrainian citizens who are being illegally held in Russia.

If you see a spelling error on our site, select it and press Ctrl+Enter
Tags:RussiaUkraineRussianAggressionlistpoliticalprisoners