Putin: Our new weapons 'easily' beat anti-missile systems, but this is no Cold War – media

Other observers are skeptical about Russia's supposed new arsenal, because Moscow has not shown proof of successful tests. 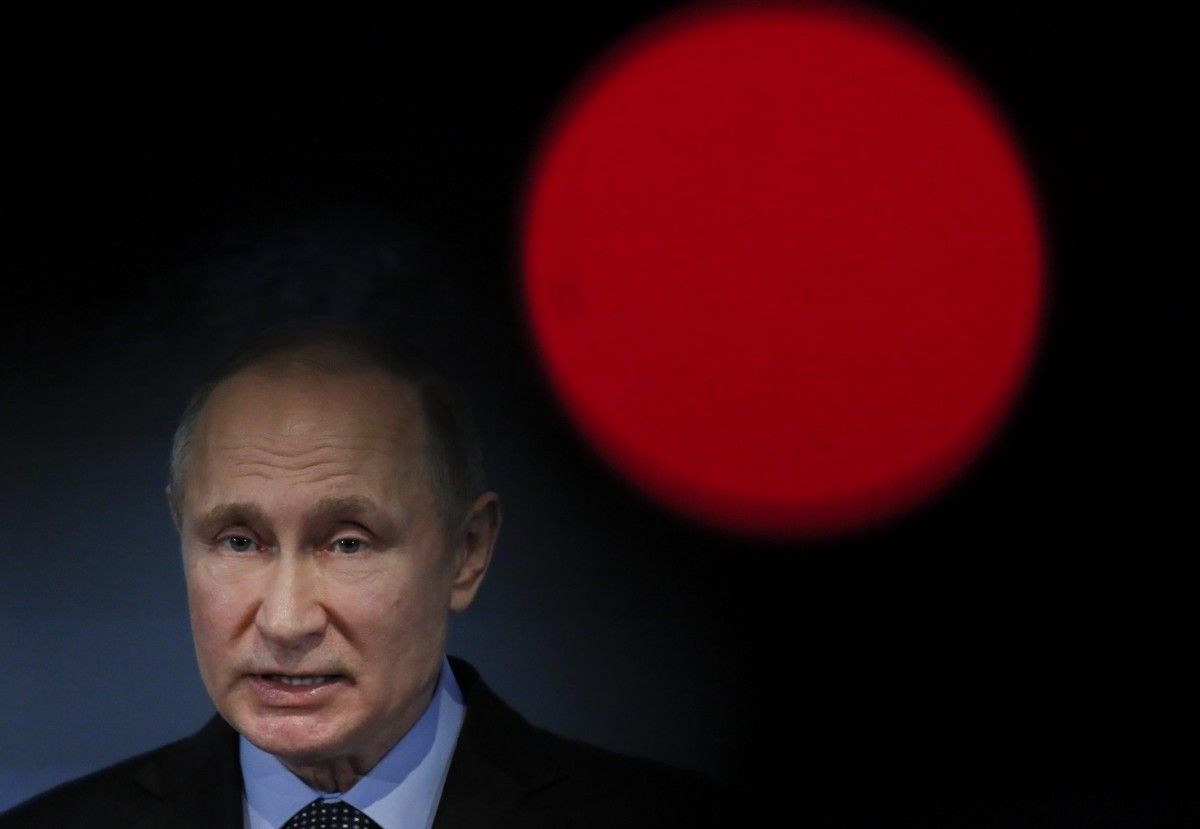 Less than a day after announcing a slew of new defense systems, Russian President Vladimir Putin in an exclusive interview with NBC News denied accusations that his country wants to spark a new Cold War.

Those accusations directed at Russia came after Putin, in his annual State of the Union address on Thursday, said the country had strengthened its defense capabilities, according to CNBC.

New weapons he boasted about in his address include a prototype missile that "can reach any point in the world" and a supersonic weapon that cannot be tracked by anti-missile systems.

The new systems did not come as a surprise to the United States, but a number of analysts said Russia could start a second Cold War as a result of the announcement.

When NBC News asked Putin about the rhetoric directed at his country, he responded: "My point of view is that the individuals that have said that a new Cold War has started are not analysts. They do propaganda."

"If you were to speak about an arms race, then an arms race began exactly at the time and moment the U.S. opted out of the Anti-Ballistic Missile Treaty," he said.

The United States withdrew from that arms-control pact in 2002 under President George W. Bush. The Anti-Ballistic Missile Treaty was originally signed in 1972.

Other observers are skeptical about Russia's supposed new arsenal, because Moscow has not shown proof of successful tests.

On whether Russia had actually conducted a successful missile test, Putin refused to answer directly but said that "every single weapons system that I have discussed today easily surpasses and avoids a missile defense system."

But some weapons systems "have to be fine-tuned and worked on," he said. "Others are already available to the troops and battle-ready."

If you see a spelling error on our site, select it and press Ctrl+Enter
Tags:RussiaPutinweaponsColdWar