The Minister has noted that Ukraine is ready to recognize and condemn crimes committed against the Poles, but Poland must do the same with regard to crimes against Ukrainians. 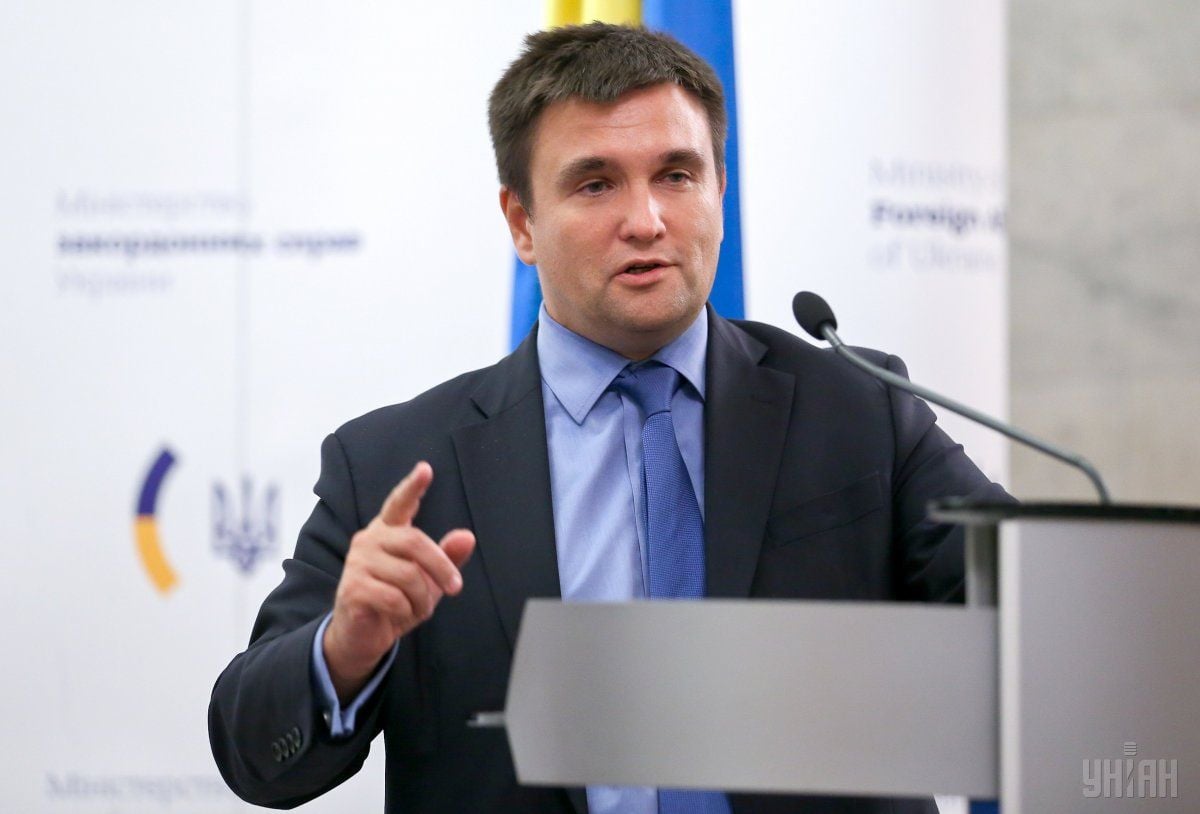 Ukrainian Foreign Minister Pavlo Klimkin has offered Poland to ban Jozef Pilsudski with his brutal "pacification" of Ukrainians, as well as the Home Army, or Armia Krajowa, whose detachments went on bloody punitive raids against Ukrainian villages.

In a column for Zbruc, the Minister noted that if some Polish politicians continue to insist that Ukraine ban Stepan Bandera and UPA [Ukrainian Rebel Army], then according to the "start with yourself" principle, they should first of all forbid Pilsudski and Armija Krajowa.

The minister recalled that on March 3, an anniversary is marked of the tragedy of the Ukrainian village of Pavlokoma, where local Polish self-defense forces and units of Armia Krajowa under the command of Lieutenant Jozef Biss, executed 366 Ukrainians. Among them were 157 women and 59 children under the age of 14. And there more than just one or ten such villages…

As the Minister noted, Ukraine is ready to recognize and condemn crimes committed against the Poles, but Poland must do the same with regard to crimes against Ukrainians.

"So far, they [Poland] deliberately demonstrate a definitely one-sided approach: they draw the Ukrainian side of the confrontation exclusively in black colors, while the Polish side is represented as 'white and fluffy'," the Minister stated.

As reported earlier, Ukrainian-Polish relations aggravated against the adoption in Poland of the law on the Institute of National Remembrance, which the media branded the law banning "Banderysm". It provides for criminal liability for "denying the crimes of Ukrainian nationalists".